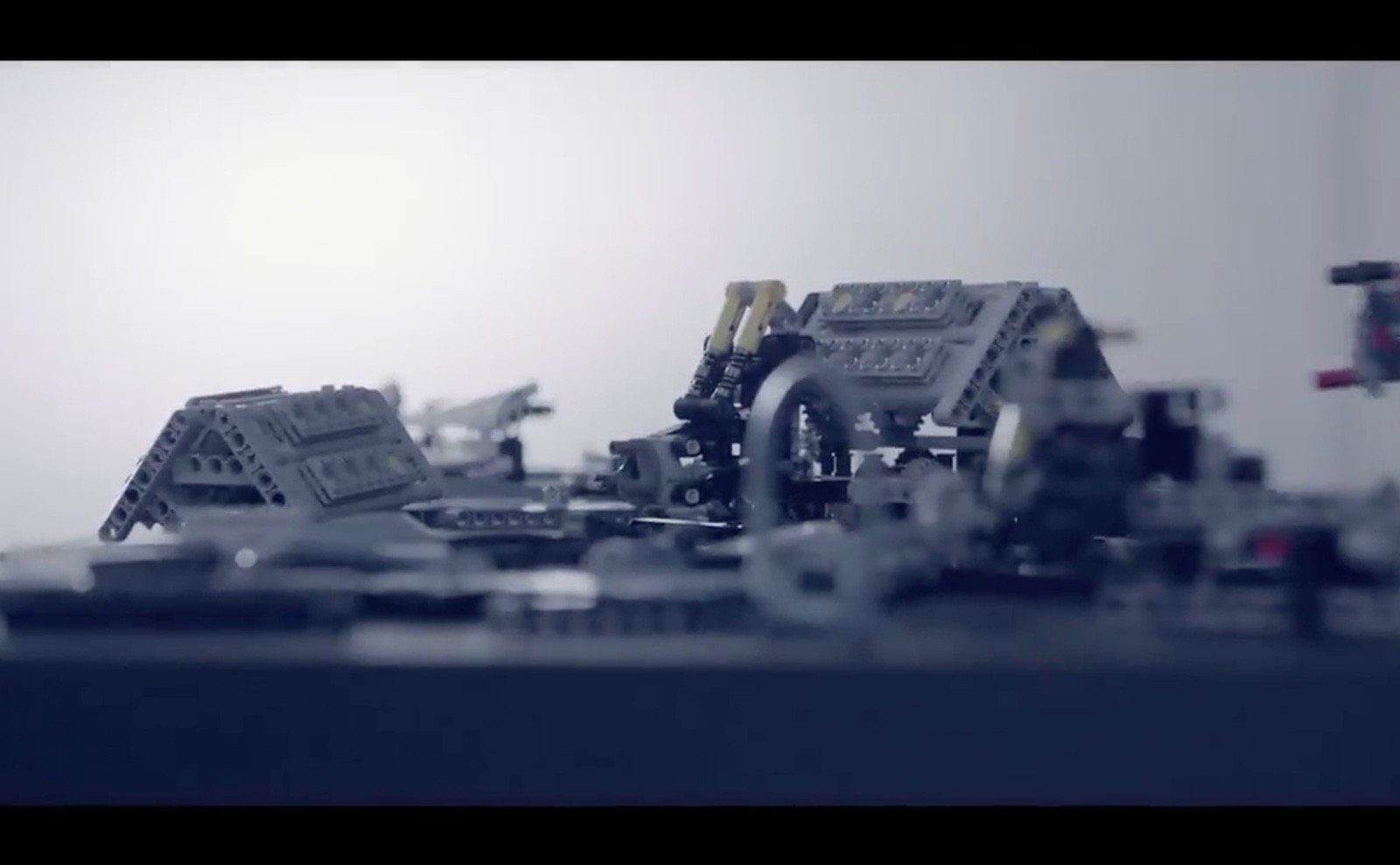 Lovers of Lego and Bugatti, equally, will be excited to hear the two companies are preparing a blocktastic, click-together version of the new Chiron supercar. A teaser video has been released and so far, it looks mighty impressive. 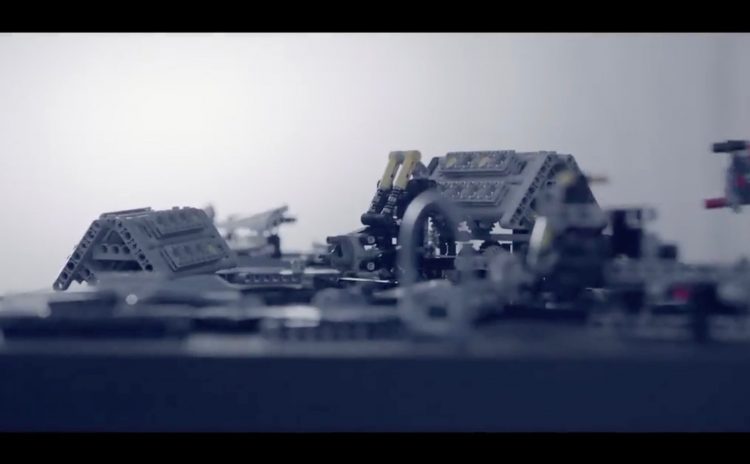 The video, posted up on Bugatti’s Twitter page, doesn’t reveal much aside from a few engine parts sitting on a bench, including two cylinder blocks. However, the toy car is expected to be quite a detailed kit, assembled using Lego’s more advanced Technic pieces. Given the scale of Bugatti in the automotive world, we’re sure the toy car will offer similar greatness in terms of price and size in the world of snap-together construction.

Lego has recently introduced a Porsche 911 GT3 RS model car, which comprises of 2704 pieces that have to be painstakingly put together. Lego Technic says you need around six hours of spare time to build such a model, and we’re guessing the Bugatti Chiron model will take a lot longer.

As you may know, the Chiron features an 8.0-litre 16-cylinder engine with four turbochargers. This alone would be an excellent base for a Lego Technic kit. Lego will probably have a different instruction booklet for the engine assembly alone.

More details will be revealed later this year, and prices are expected to sit somewhere in between $400 and $600 – although with a Bugatti badge we wouldn’t be at all surprised if it soared past the $1000 mark. Check out the teaser video below.