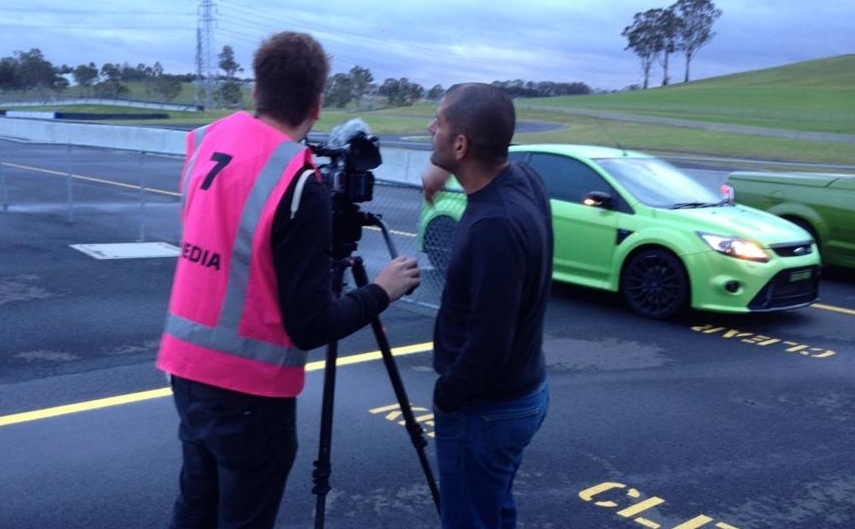 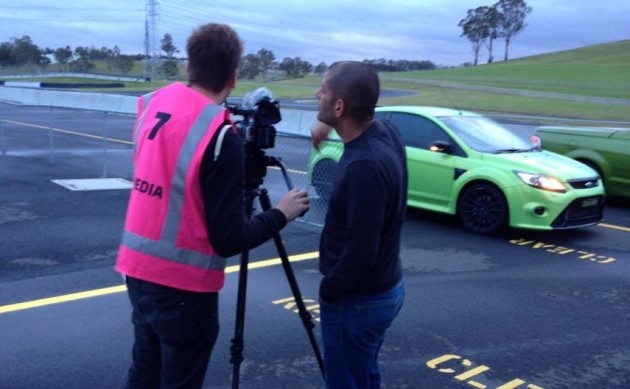 Wheels Magazine announced via Facebook this morning that it was going to be engaging in some wheel-spinning activity with the Englishman, commenting,

“We’re on the way to pick up a Maloo GTS and England’s No.1 enemy of rear tyres”.

The Australian publication also added another picture to its page later in the day showing Harris standing by a camera at our beloved Sydney Motorsport Park (formerly known as Eastern Creek Raceway).

The new HSV GTS Maloo is powered by a supercharged 6.2-litre ‘LSA’ V8 engine that punches out 430kW and 740Nm. The car pictured in the video is equipped with the optional six-speed automatic transmission, but buyers can save money by keeping the six-speed manual. Prices for the Maloo start from $87,990 for the manual and $90,490 for the automatic.

Earlier this week Chris Harris announced that he is leaving /DRIVE (the popular YouTube channel he helped popularise) and is starting his own channel, likely to be called ‘Chris Harris on Cars’.

Could Harris be using the GTS Maloo to film a new video for his upcoming channel? After all, it is the world’s most powerful ute. If so, expect to see lots and lots of smoke.

If you’re a keen fan of his, keep an eye out for him around the Sydney district tonight – he often comments at the end of his videos something along the lines of ‘can we now go for a drink?’. 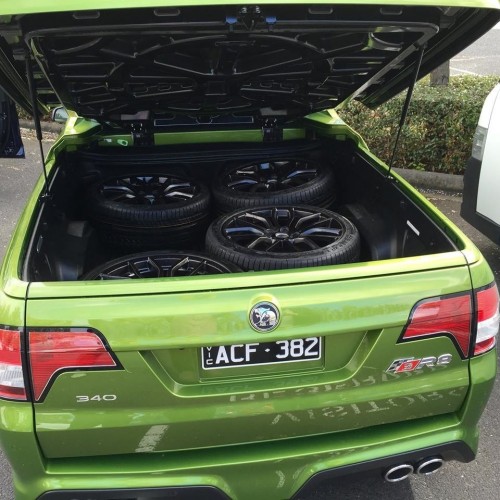