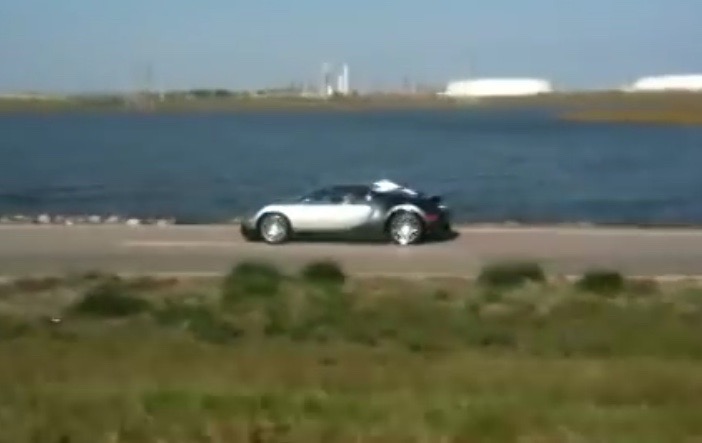 Andy Lee House, the man who intentionally drove his one-month-old Bugatti Veyron into a lake in 2009, has been sentenced to one year in prison for his actions. 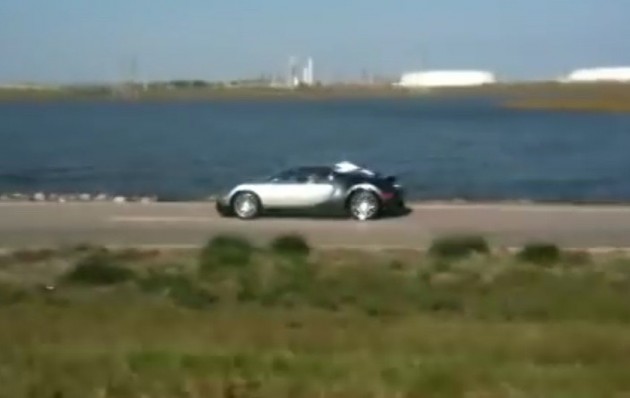 Far from a lapse in concentration, it has been concluded that Mr House intended to defraud his insurer for a small fortune back in 2009, when he drove his $1 million Veyron into the salt water of Gulf Bay, in Texas.

Initially Mr House claimed he was distracted by a low flying pelican, and then changed his reasoning to being distracted on his phone while driving. These theories however were dismissed, with the events subsequently being filmed by a nearby car showing that Mr House made no real attempt to avoid the water.

He then left the engine running whilst submerged, hydro-locking the W16 powertrain, another sign Mr House wasn’t exactly acting in the best interests of his vehicle.

His insurance company is demanding a $600,000 settlement, while Mr House faces 366 days behind bars, with another three years of supervised probation.

The worst part about this story is, in our opinion, a poor Bugatti Veyron went to absolute waste. Footage of the incident can be seen below.