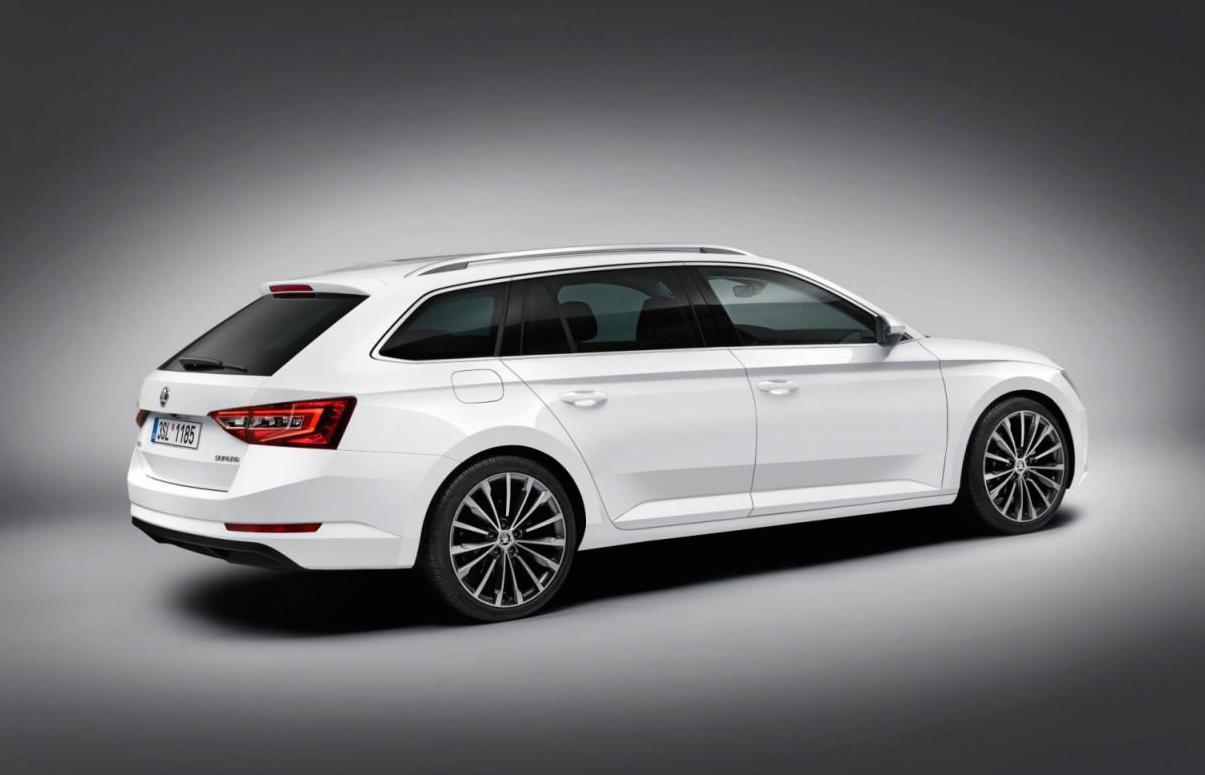 Skoda has unveiled the wagon version of the new Superb, called the Superb Combi. It boasts a huge cargo area while blending in all of the advanced features of the 2015 Superb. 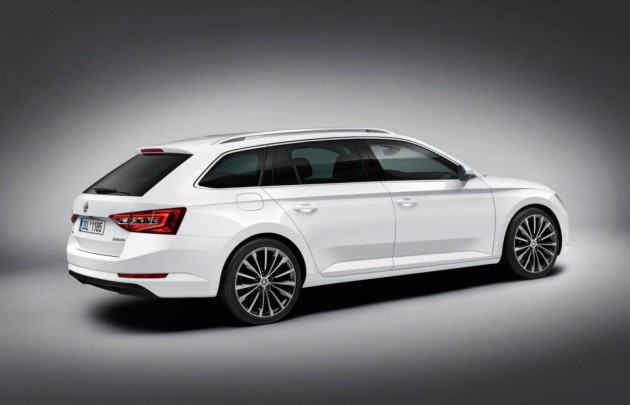 Like the sedan brother, the Superb Combi is based on a version of Volkswagen Group’s MQB platform. The wheelbase is extended 80mm, and the track has been increased front and rear to open up more cabin space.

In the Combi version, there’s a whopping 660 litres of cargo space on offer in the standard seating configuration. With the rear seats folded down, the space grows to an impressive 1950 litres – just 50 litres short of the current VF Commodore wagon. Skoda says the cargo space is actually comparable to vehicles classed a size above.

On the outside is a fresh design with defined panel contours, Skoda’s latest front grille layout, and of course a new rear end and taillight layout for the Combi. The roofline swoops down slightly at the back, with raked C-pillars for that sporty look.

Under-the-bonnet specifics haven’t been detailed, but the model will come with a similar lineup of engines as seen in the regular version. All are Euro 6 compliant, offering a 30 per cent improvement in efficiency over the predecessor.

In the regular Superb sedan there’s five TSI petrol engine options with outputs spanning from 92kW to 206kW, with TDI diesels spanning from 88kW to 140kW. Along with help of a kerb weight reduction over the predecessor, the new engines provide better overall performance.

The new Combi will make its official public debut at the 2015 Frankfurt Motor Show in September, and will go on sale shortly after. Australian market details are yet to be confirmed.