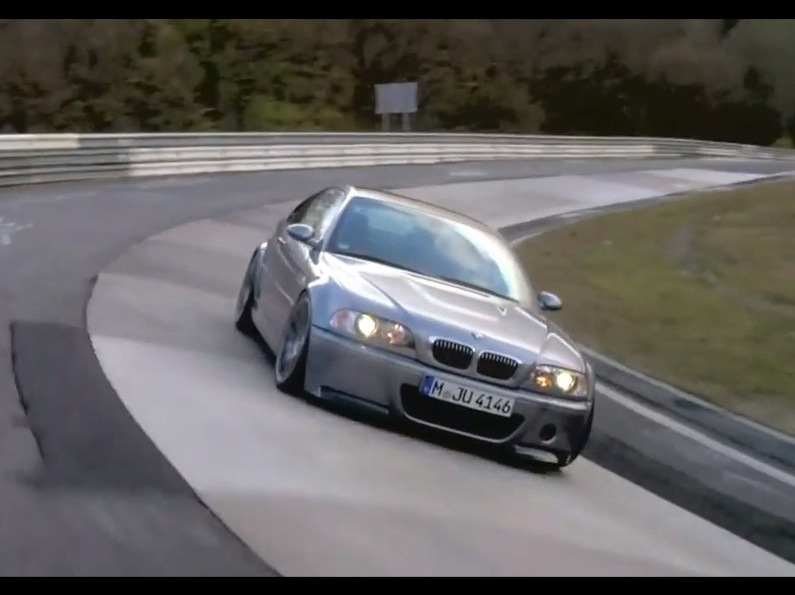 The BMW M3 CSL is celebrating its 10th birthday this year, and to help mark the occasion, a special gathering of around 50 M3 CSL owners were invited to the BMW Welt in Germany. 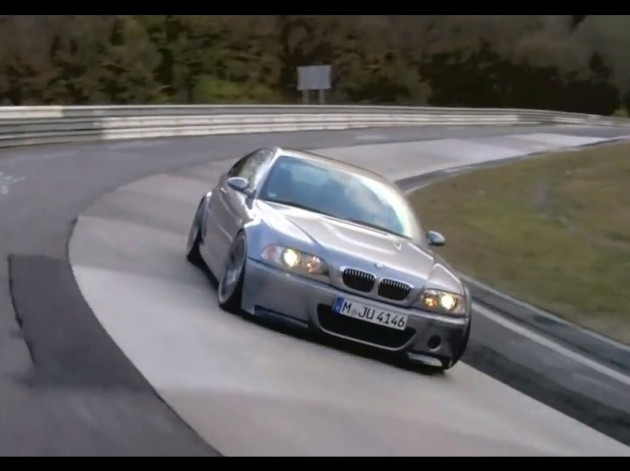 For pure driving enthusiasts, the BMW M3 is already a highly ranked machine, with very desirable driving characteristics and qualities.

For the more serious enthusiasts, the M3 CSL is regarded as one of the greatest. It features a slightly stripped out and lighter weight set of foundations, along with a raw naturally aspirated engine.

Shedding around 110kg from the M3 involved the use of various carbon fibre parts, including the roof, parts of the interior, centre console, and various reinforcements underneath, and the engine intake. There’s also fibreglass front and rear seats.

The 3.2-litre inline six engine, featuring six throttle bodies, screams like no other six-cylinder engine in the production car realm. It produces 265kW of power and 370Nm of torque (up 15kW and 5Nm), and is able to rev beyond 8000rpm.

Just 1400 examples of the exquisite machine were made, which makes it very unique, and quite expensive in Australia.

Click play below to see 50 examples all in the one place. It’s quite a sight.