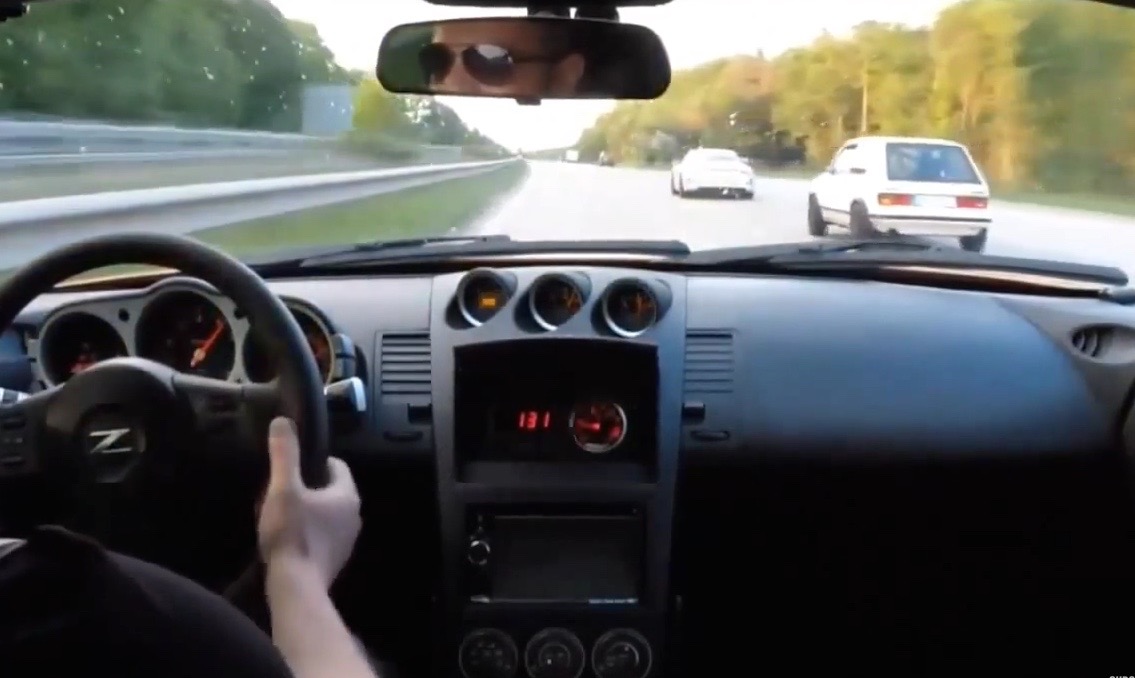 A street race video is going viral online at the moment, showing a modified Nissan 370Z having a run with a new Porsche 911 GT3. Both are blasted away by a Mk1 Volkswagen Golf. 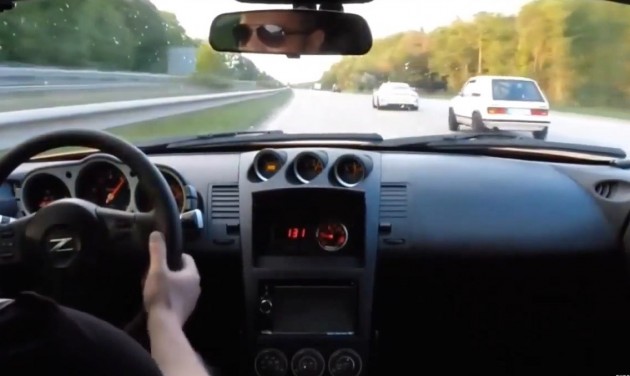 The race takes place on one of German’s world famous autobahns where there is no speed limit. We’re not sure if police allow ‘racing’ as such, but nonetheless, the event that unfolds is highly entertaining.

It’s understood the Nissan 370Z uses an aftermarket supercharger system to boost its power output, while the 911 GT3… well, it’s a new 911 GT3 and nothing more needs to be said really.

Out of nowhere a rather humble-looking Volkswagen Golf Mk1 flies past both of them during their flat-chat duel. The Golf is obviously no ordinary Golf. It’s said to be sporting a high-powered 4Motion all-wheel drive running gear conversion. Check it out below.