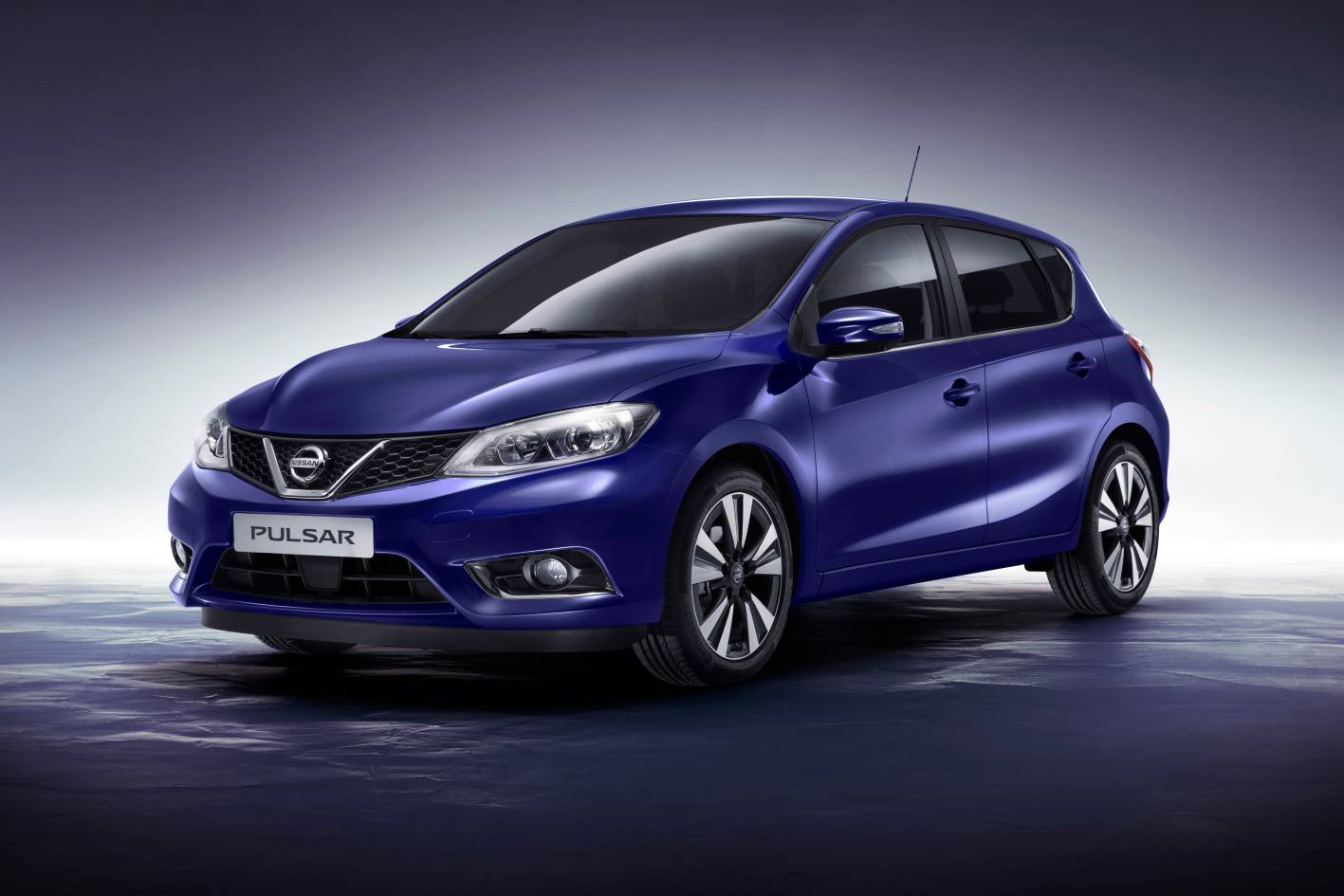 Nissan has unveiled the new 2015 Pulsar which will go on sale in Europe only later this year. It showcases the company’s current design language, with an array of engine choices to help it compete in the popular market segment. 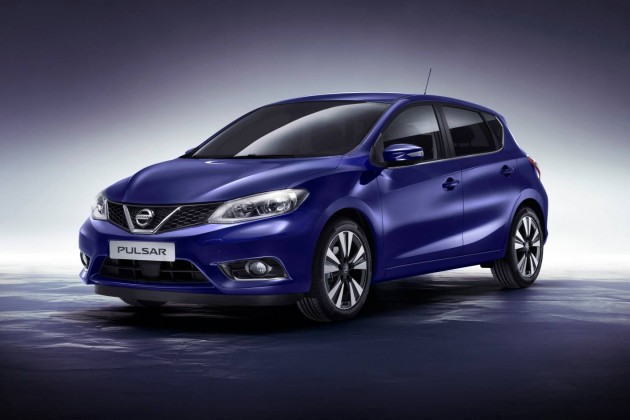 Nissan Australia has said this model will not go on sale Down Under and that our current model, which has been on sale since 2013, will remain on the market. It’s a bit of a shame as we think this new model looks great.

Power comes from either a 1.2-litre DIG-T turbo-petrol engine producing 84kW, or a 1.5-litre cDi turbo-diesel developing 80kW and 260Nm. A sporty variant will join the lineup further down the track equipped with a 1.6-litre turbo producing 139kW, similar to the Aussie-spec Pulsar SSS.

In terms of design you can immediately notice the new-look face which pairs in with all of Nissan’s latest models. There’s a V-shape chrome grille at the front, defined panel contours, nicely proportioned overhangs, and blended in body flares. 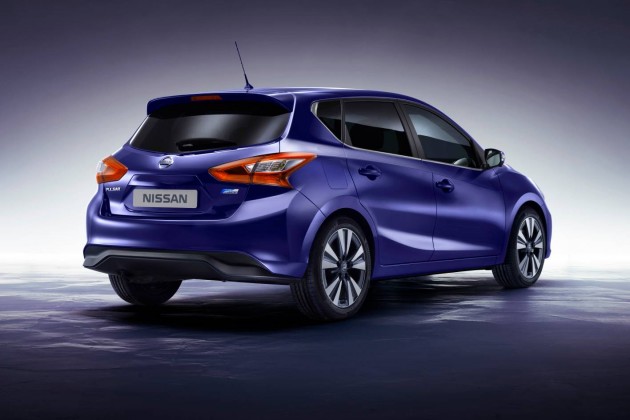 It will go on sale in Europe during the third quarter of the year. The car has been designed and engineered for Europe and will be built at Nissan’s Barcelona plant in Spain.