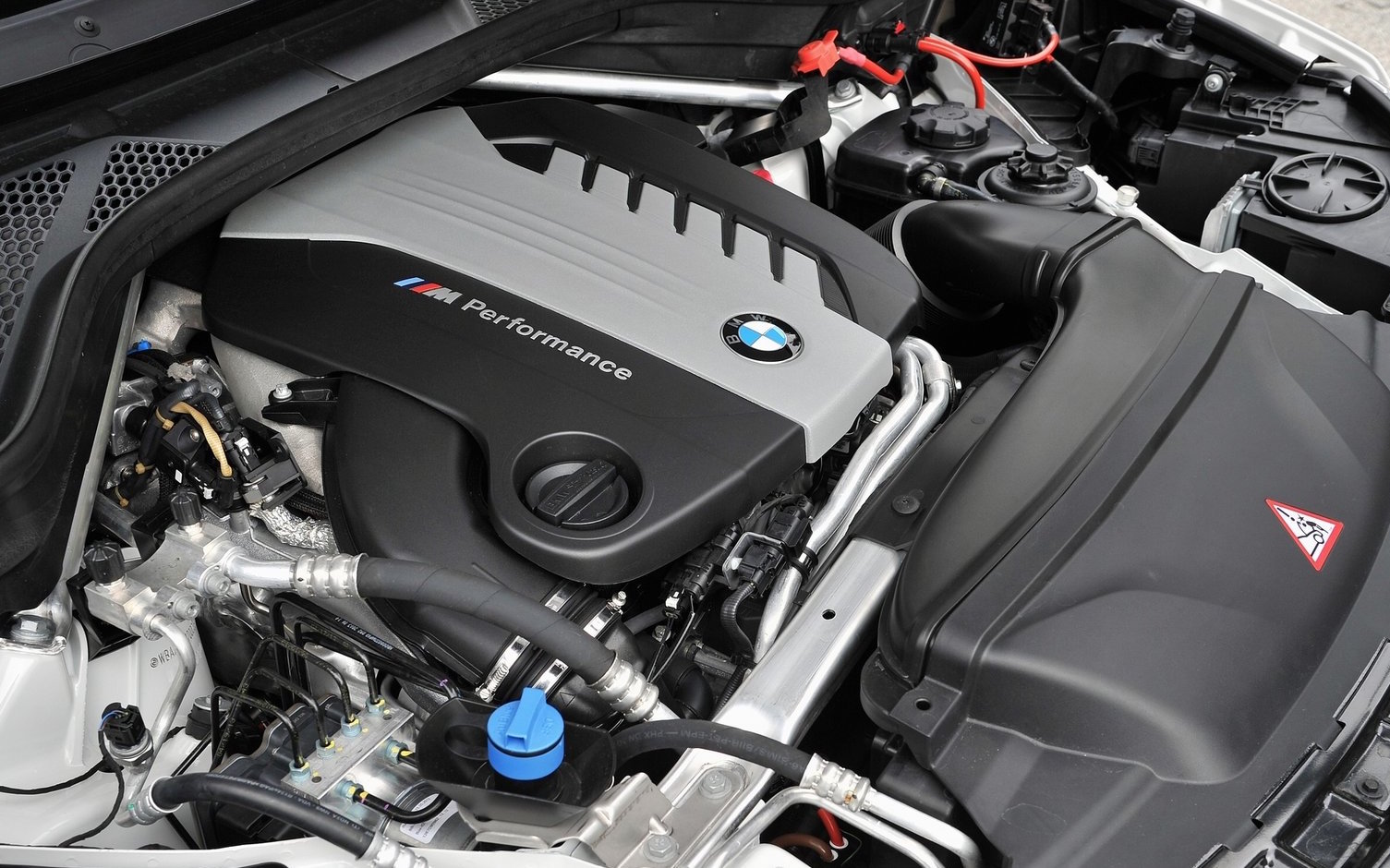 It was sweet while it lasted but it looks like BMW is dropping its impressive 3.0-litre quad-turbo inline-six diesel engine from its range, globally. We saw early signs of this in Australia, with the X7 M50d and X5/X6 M50d removed from the local lineup after being offered here for only 18 months or so. 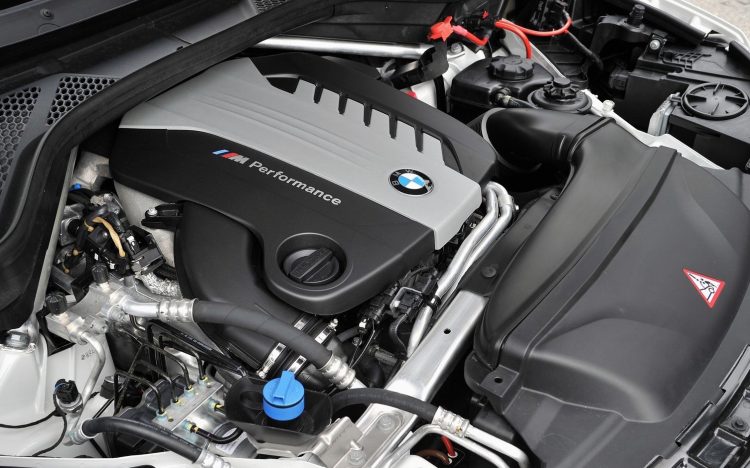 The mammoth engine, codenamed B57D30S0 (or B57S for short), was originally introduced overseas for the 7 Series as the 750d in 2016. It was then made available in the 5 Series as the M550d. More recently, and more widely throughout the world, BMW started to offer it in the latest-gen X5, X6, and X7, wearing the M50d badge. The engine was launched as a successor to the triple-turbo version (N57D30S1) in the X5 and X6 with the same M50d badge. With four turbochargers, the engine produced 294kW and a whopping 760Nm, making it the most powerful production diesel six-cylinder in the world. Despite the impressive power, fuel consumption was stamped at 7.5L/100km in the case of the last X5 M50d in Australia.

However, according to an official BMW press release out of Romania, production of the engine will come to an end in September. It’s understood the engine’s complexities and emissions are not ideal and don’t fall in line with BMW’s goals, especially with the new Euro 6d standard coming in place early next year in Europe; the M50d engine only meets Euro 6 standards. In the statement, the company said:

“With an emphasis on efficiency and sustainable development, in the context of new bi-turbo diesel engines supported by a mild hybrid system with 48V stater-generator, BMW is already preparing to withdraw the flagship M50d engine from all its models with new technological solutions.” 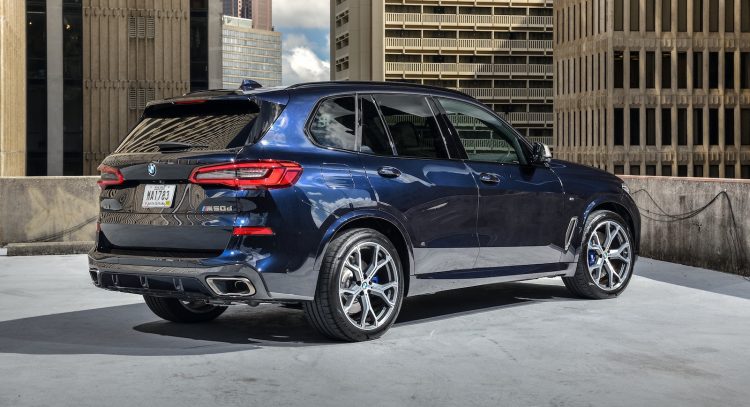 Yep, as we found out a few months ago BMW is introducing a new 3.0-litre inline-six twin-turbo diesel engine that features 48V mid hybrid tech. This is being rolled out in everything from the X5, X6 and up to the X7, badged as the 40d and M40d in the X3/X4. With help of an 8kW starter-generator, as well the introduction of piezo injectors, the new unit produces 250kW and 700Nm.

Even the lower-spec 30d engine is getting 48V mild hybrid tech, as well as a new multi-stage turbocharging system and the piezo injector. Outputs are lifted from the current 195kW and 620Nm, to a very decent 210kW and 650Nm. Both of these will roll out to replace the existing 30d and 40d/M40d models, although BMW Australia has confirmed with PerformanceDrive that there are no plans at this stage for local introduction – we suspect it will happen later down the track.

Back to the mighty quad-turbo unit though, BMW is launching two special edition models in Romania to send off the engine. Buyers will be offered the X5 M50d and X7 M50d Final Edition for a limited time. They showcase some exclusive trimmings and boosted equipment levels compared to their regular counterparts, and feature special badges.