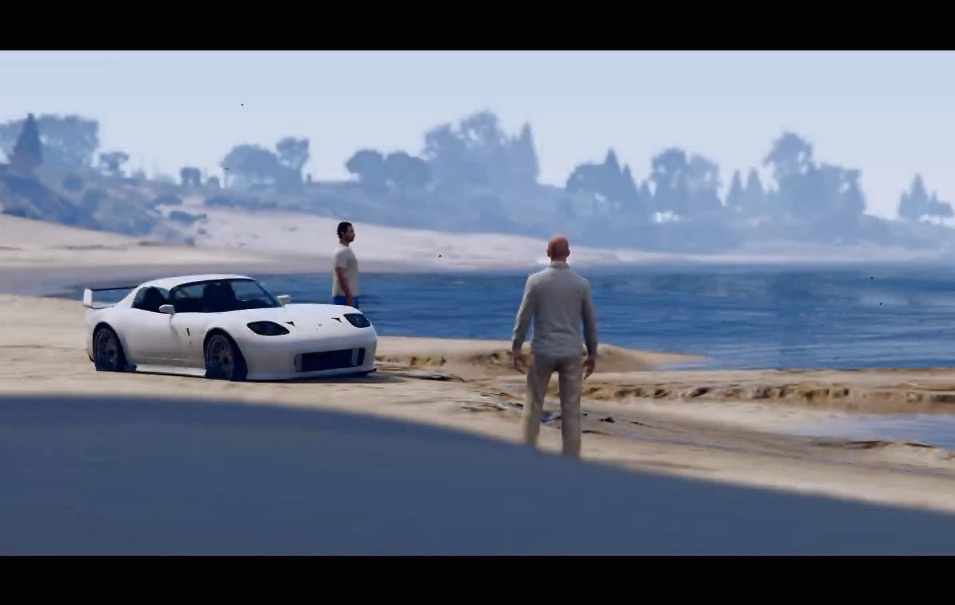 A Grand Theft Auto 5 enthusiasts has put together a tribute to the late Paul Walker, using the game to stage reenactments of the latest Fast and Furious film. The video is currently trending on YouTube with over 1.5 million views.

The latest version of the game comes with plenty of customisation options, allowing users to create various aspects including characters. It’s a nice tribute to the missed star, who lost his life riding passenger in a modified Porsche Carrera GT in 2013. Take a look below.