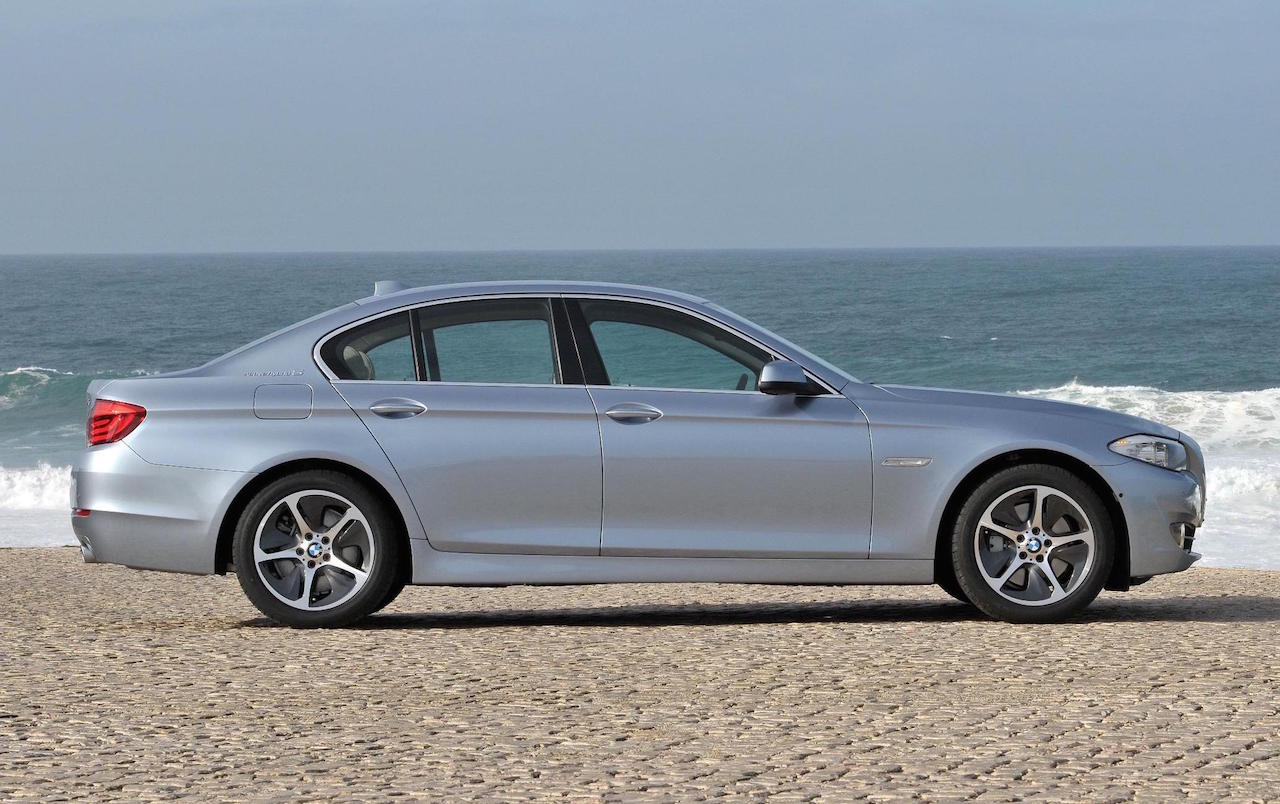 It’s been rumoured for a while but now BMW CEO has hinted a new ‘i’ model might be on the way, ready to slot between the i3 city car and i8 sports car. 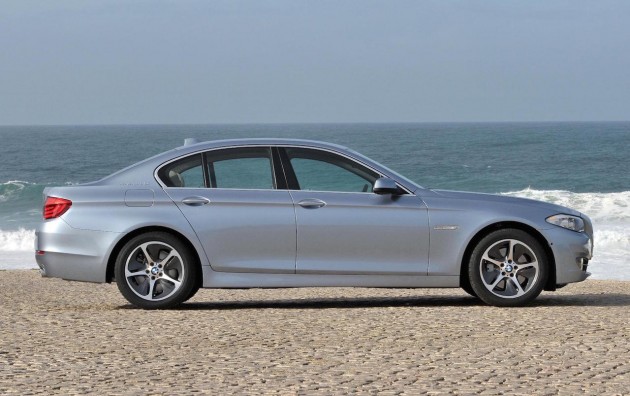 Speaking with German newspaper Frankfurter Allgemeine Sonntagszeitung, BMW CEO Harald Krueger said he couldn’t give any specific details at this time but said “there is space if you look at it from the number point of view”.

Interestingly, Krueger confirmed BMW has been in regular talks with technology giant Apple. BMW has been reportedly considering helping Apple develop its ‘iCar’, based on the i3 and its technology. It’s unknown if the new ‘i5’ will adopt any influence from Apple.

The last we heard the i5 – or whatever it ends up being called – could be a few years off just yet, with an expected market entry earmarked for around 2018. We’ll keep our eyes open for more info and keep you posted.