Onyx Concept is working on a new tuning package for the award-winning Range Rover Evoque. The package is still being developed, although it is almost ready. 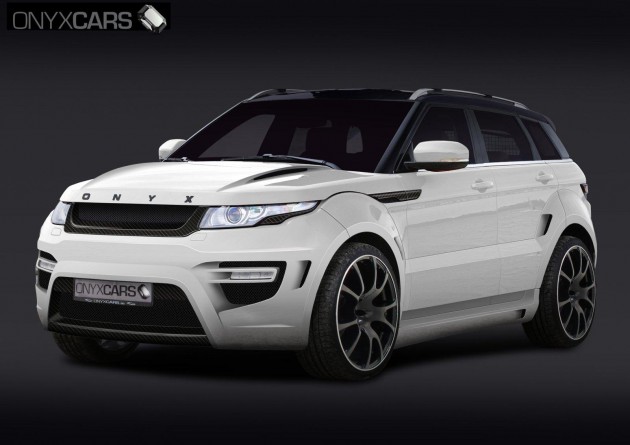 The all-new Range Rover Evoque is very impressive to behold. In the flesh, it looks like a concept car, with a very high waistline and low-profile windows. The roofline is also quite low despite the more than respectable ground clearance.

Onyx Concept says 10 vehicles are almost complete, and near ready to be sent off to their respective owners around the world. Each featuring bespoke body styling revisions, a refreshed interior decor and a set of forged alloy wheels. 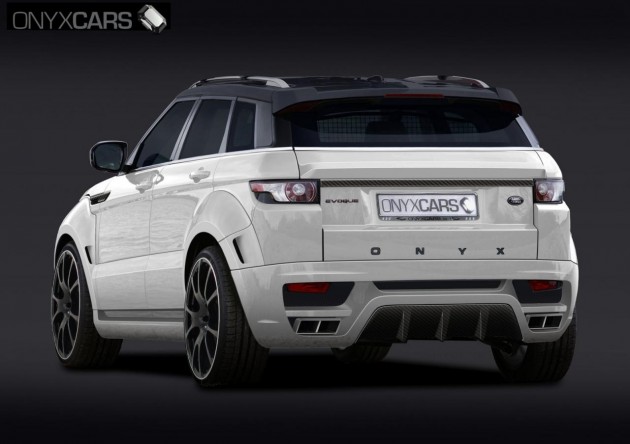 There’s new front and rear bumpers, pumped wheel arches, carbon fibre trimmings around the centre fascia at the front, pillars, external vents, and the rear diffuser. There’s also a smattering of carbon fibre added inside, with carbon highlights and a flat-bottomed steering wheel.

The interior also features reupholster seats in Nappa leather for added luxuriousness, not that the sporty SUV is lacking in that department.

Onyx Concept says it is planning to release a tuning package for the SD4 140kW turbo-diesel and the 177kW 2.0-litre EcoBoost petrol. It will be interesting to see what the company comes up with.