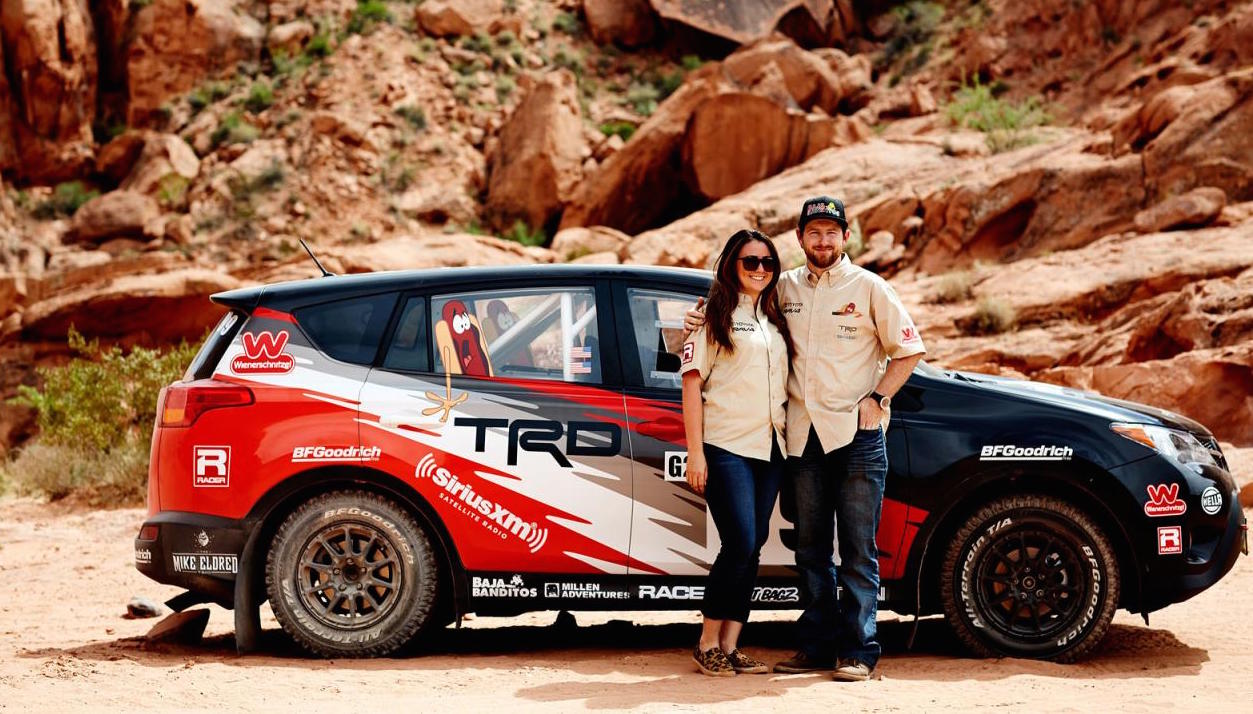 Toyota has revealed its RAV4 2015 Rally America race car that will compete in the 2WD-Open class this year. The racer will be driven by Ryan Millen. 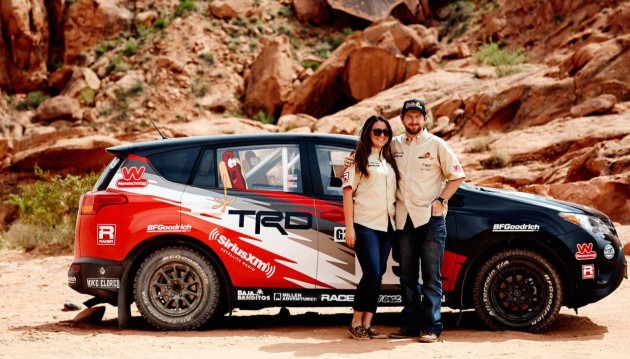 The RAV4 rally car was revealed at the Monster Energy Supercross Championship final over the weekend. It’s one of few official RAV4 race cars in the world, based on the US-spec LE variant.

Under the bonnet sits the standard 2.5-litre four-cylinder engine churning out 131kW. It doesn’t sound like much, but Millen and his team have removed over 225kg from the car to boost its power-to-weight ratio. Millen said,

“I’ve driven just about everything Toyota has to offer. And I’ve been very impressed with the RAV4’s tight, compact body and smooth handling. I’m looking forward to putting it through the paces this season.”

Although the RAV4 is highly modified, using a full roll cage, racing TEIN suspension front and rear, and special BPGoodrich tyres and racing wheels, the foundations of the RAV4 unibody remain untouched.

Millen will be racing the vehicle in various races this year, including Rally America West Series events in the 2WD stock class. It makes its racing debut at the Idaho Rally which runs from June 13-14. 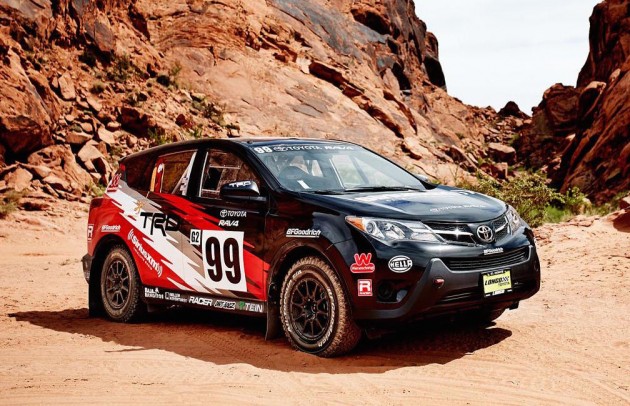