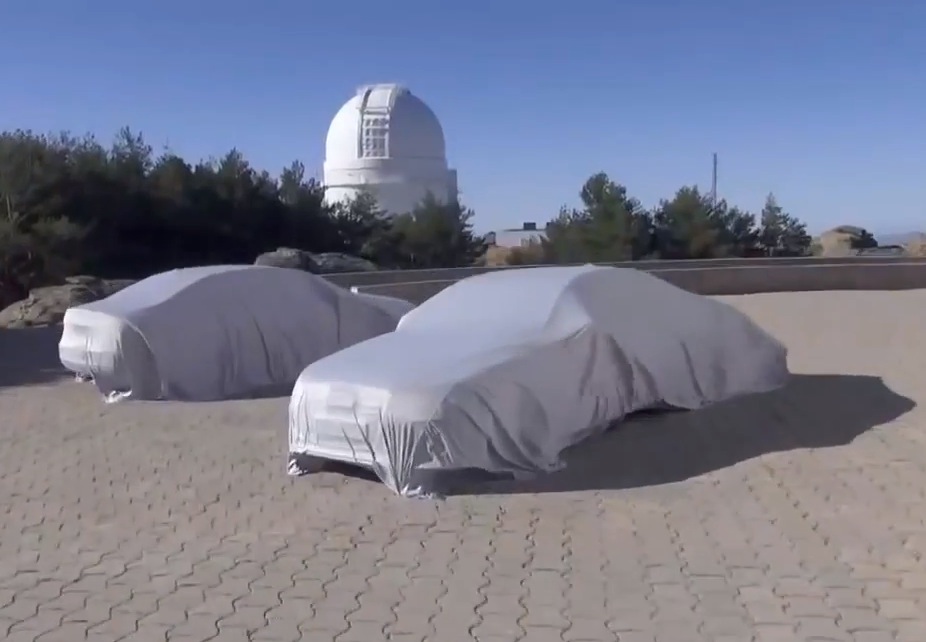 Audi is planning to unveil a new model at the upcoming 2013 Frankfurt Motor Show in September, and has released this rather covert teaser video to build some anticipation. 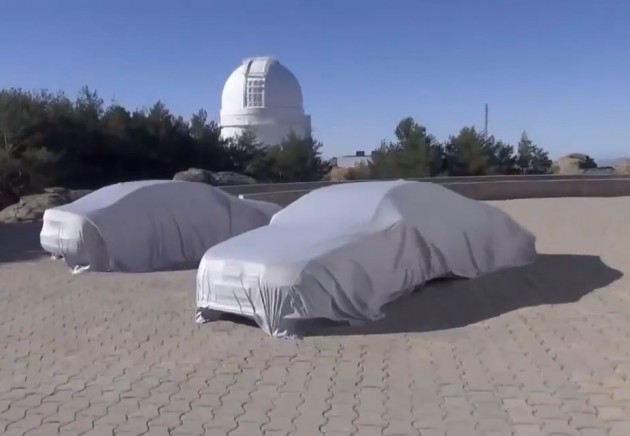 Very little details accompany the video. Judging by the outline of the car underneath the sheet though, it looks like it will be a large sedan. This suggests it could be the 2014 Audi A8 luxury flagship.

Audi has been spotted testing various prototypes of the updated A8 in Europe, so it is going to be due for a reveal in the near future.

The new model will come with a number of advanced and class-benchmarking technologies, such as matrix LED headlights, as well as a range of turbo-petrol and diesel engines, and a hybrid.

Click play below to take a look. The Frankfurt show starts on September 12.