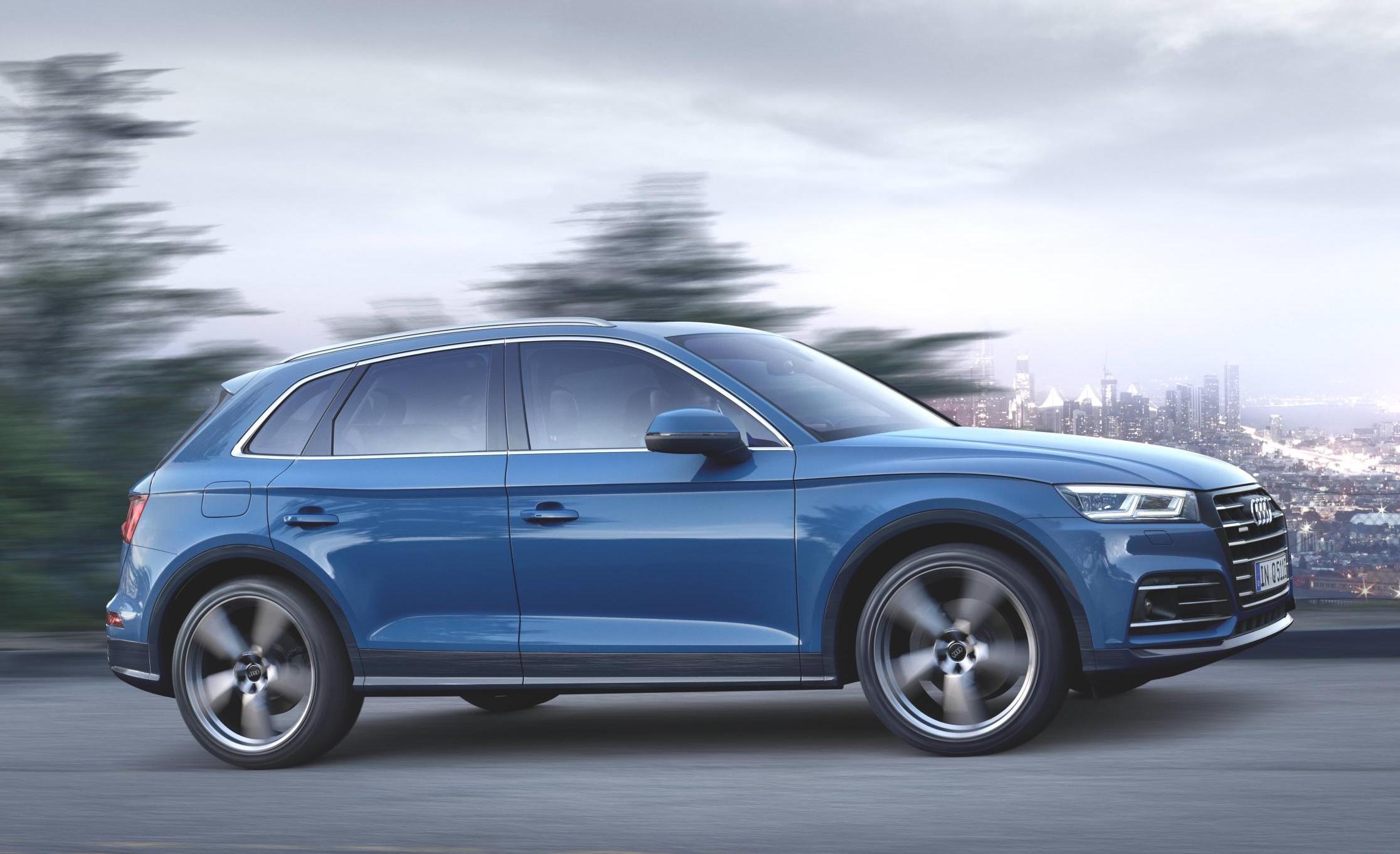 Audi is planning to launch a number of new hybrid options for its cars in the coming years, but the first of its kind is this. The Audi Q5 55 TFSI e quattro. Aside from packing a mouthful of a name, it also showcases a powerful TFSI petrol engine paired with a similarly powerful electric motor system. 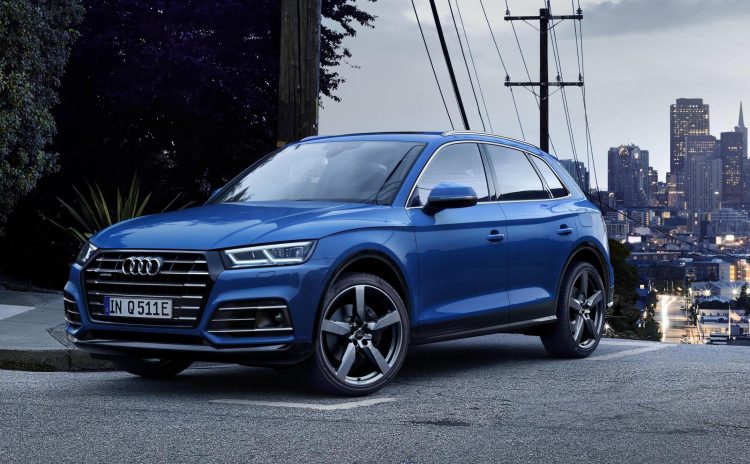 The Q5 55 TFSI e quattro is the first model in the company’s showroom to come with a TFSI quattro hybrid system with plug-in capability. It comprises of a 2.0-litre turbo four-cylinder petrol that produces 185kW and 370Nm, paired with an electric motor that generates 105kW and 350Nm.

Combined, the system develops 270kW and 500Nm. Out on the tarmac Audi says 0-100km/h can be achieved in 5.3 seconds. Interestingly, the hybrid doesn’t use the common CVT auto. Instead it uses a conventional seven-speed S tronic dual-clutch auto, which should help to maintain lively driving enjoyment.

Being a plug-in hybrid means there is obviously a battery pack. It’s a 14.1kWh lithium-ion unit with a voltage of 381V. The system is liquid-cooled, and provides an electric range for the Q5 of 41.86km (26 miles). It also helps to provide a combined cycle fuel consumption figure of just 2.5L/100km, according to WLTP standards. 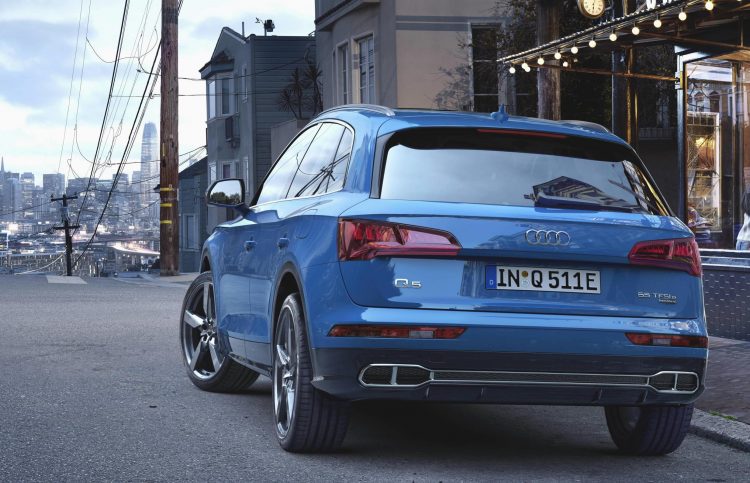 Owners will be able to recharge the battery manually by plugging in the Type 2 socket to a charging station. Alternatively, the SUV also comes with a standard 220V cable that can plug in to a conventional household socket. Audi says this latter method can recharge the battery from empty in six hours, at 7.4kW.

Thanks to a clever on-board recuperation system, the Q5 55 TFSI e quattro can also recharge itself. During coasting the system can recover up to 25kW of power. During braking, up to 80kW can be generated. Interestingly, all light braking, up to 0.1g to be precise, is provided by the electric motor.

Drivers are presented with a range of driving modes, including EV, Battery Hold, and Hybrid. There’s also a smartphone app called myAudi that allows owners to track their vehicle’s status, including live range and battery charge progress from anywhere.

Audi will launch the new model in Europe from June, with prices in the UK starting from £55,000 OTR. Audi Australia is yet to confirm if it will be heading to local showrooms.