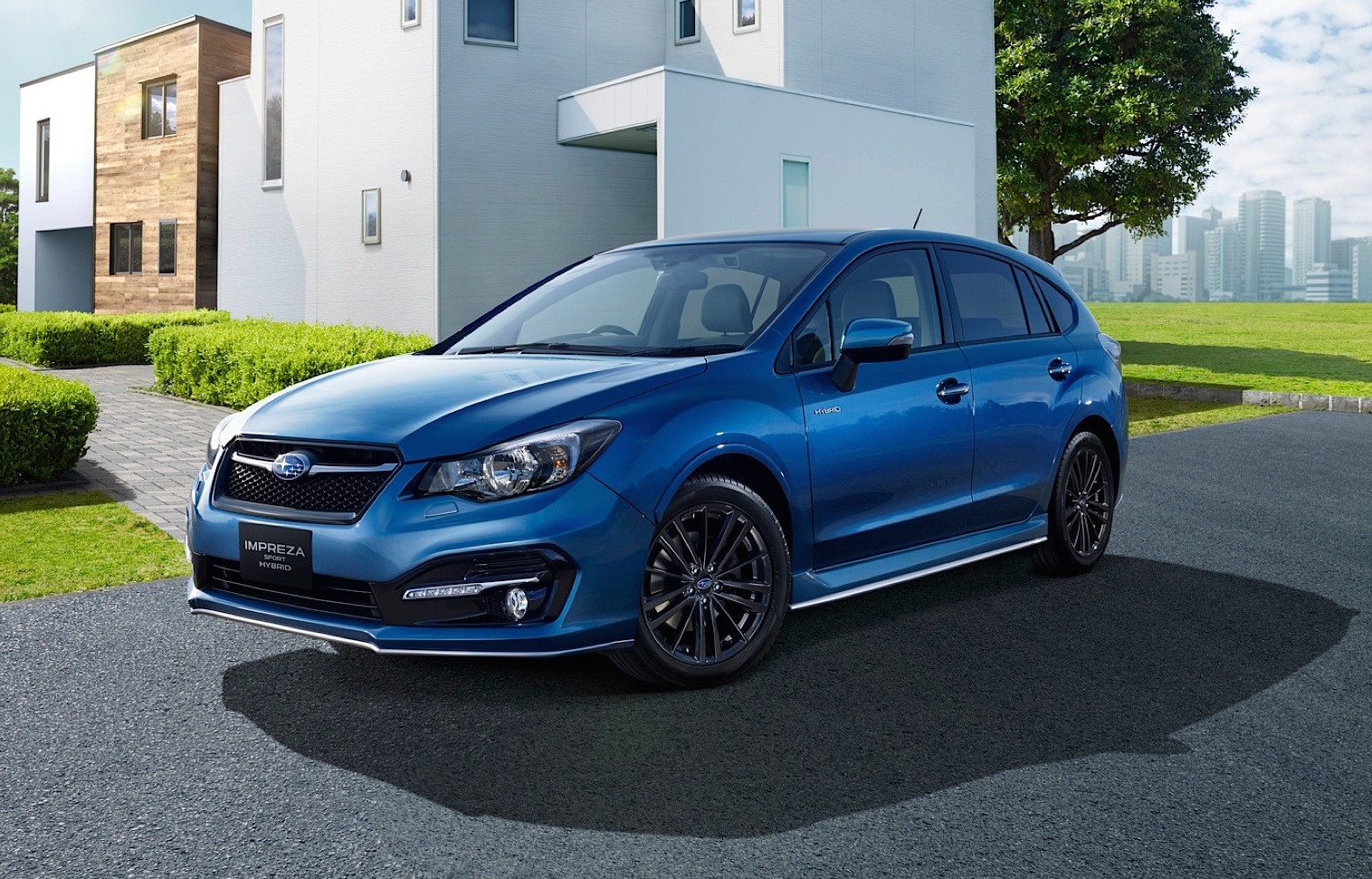 Subaru has announced a new hybrid version of the Impreza, called the Impreza Sport Hybrid. It’s made exclusively for the Japanese Domestic Market. 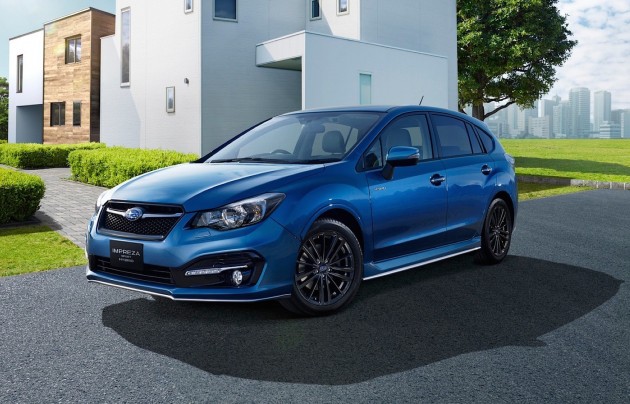 The Sport Hybrid features a 2.0-litre four-cylinder boxer engine paired with an electric motor system. Power is sent to an all-wheel drive system, in Subaru tradition, after going through a special CVT automatic transmission that contains the electric drive motor.

Outputs stand at 110kW and 196Nm, with the package offering an average fuel consumption of 20.4km/L. Roughly translated, this equals to around 4.9L/100km. It’s unknown if it can be driven on electric power alone, but Subaru says the combination offers “smooth acceleration and low consumption”.

In other areas, Subaru has made the Impreza hybrid as sporty and appealing as possible. There’s 17-inch alloy wheels with uprated 215/50 tyres, along with friction-control dampers and optimised suspension for “feel-good” handling.

The exterior also gets a bespoke bodykit with a new front bumper bar, side skirts, a roof-top spoiler at the back, and unique LED combination taillights for that sporty look. Discreet enhancements have also been made to the interior, with blue highlights, piano black trimmings, and ‘Ultrasuede’ sports seats in either black or two-tone.

Subaru says the car has been designed to make optimum use of the low centre of gravity and weight balance of the hybrid components, presenting “linear acceleration” and “sharp, sporty handling”. 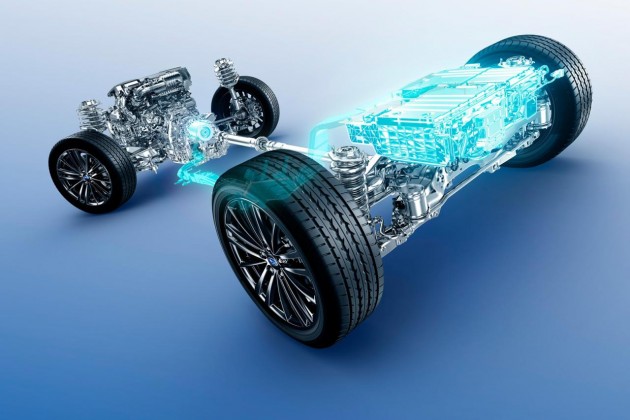 Unfortunately for local hybrid enthusiasts, there are no current plans for Subaru Australia to introduce an Impreza hybrid at least until 2017 when the next model arrives.