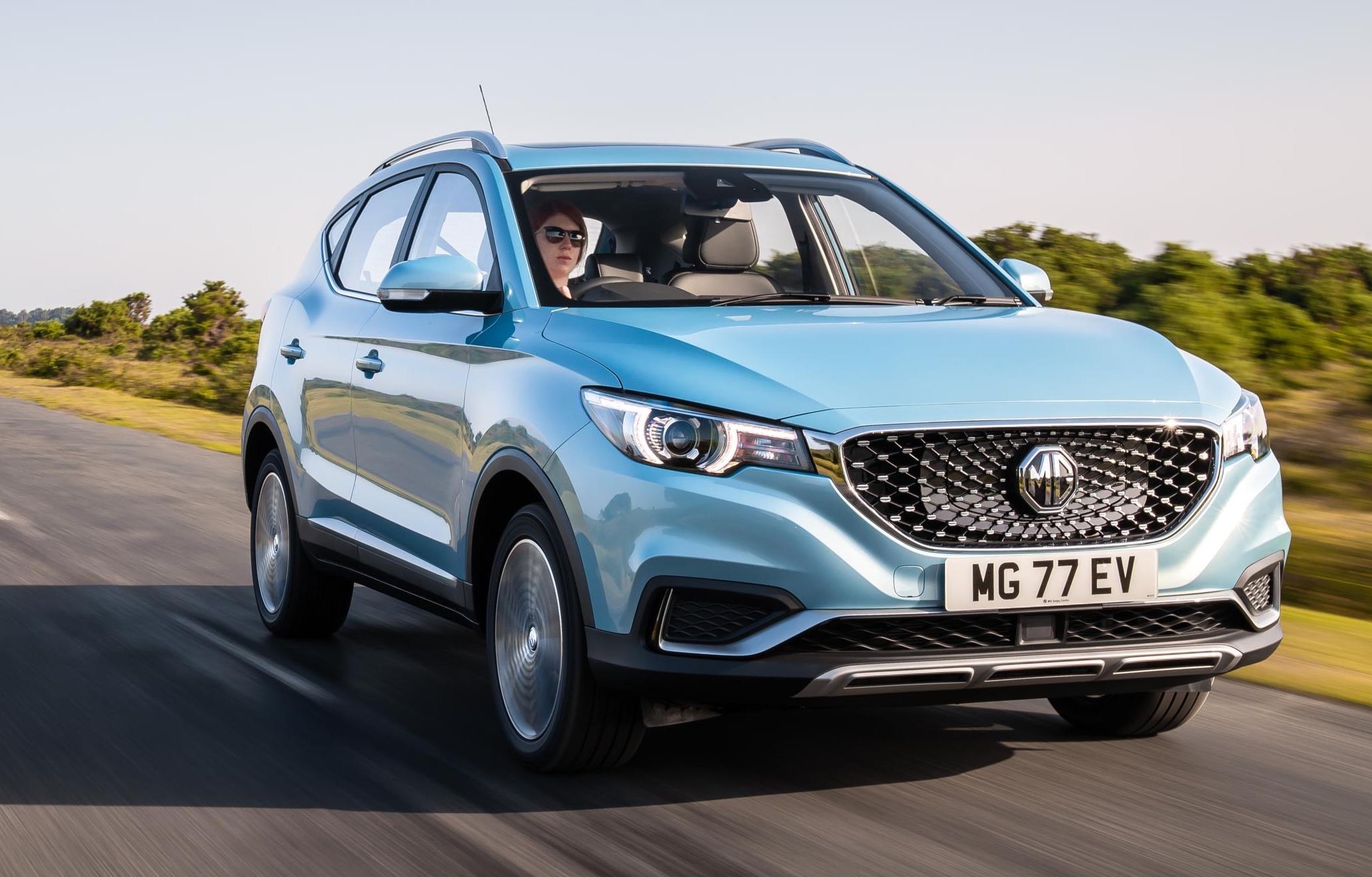 Welcome to the most affordable electric vehicle available on the new car market in Australia. The MG ZS EV. It enters the small SUV segment, rivalling only the Hyundai Kona Electric. 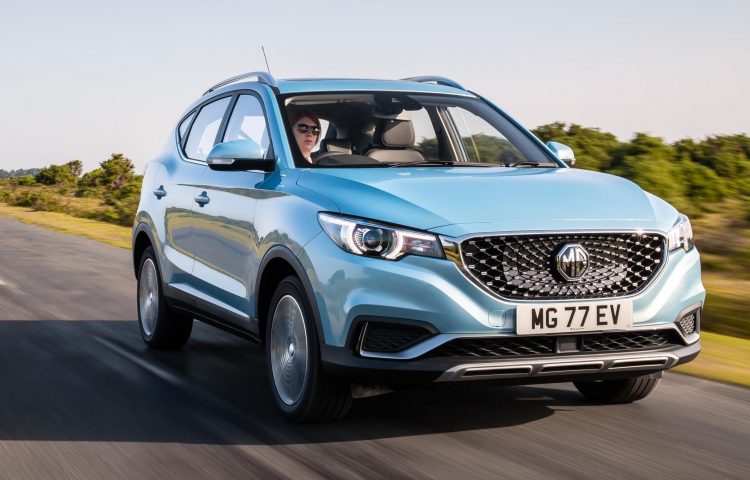 At the moment, Australian consumers are offered a range of electric vehicle options, however, the most affordable model – until now – is the Hyundai IONIQ Electric (from $48,970). There’s also the $60,740 Kona Electric, and the $49,990 Nissan LEAF.

The MZ ZS EV comes in from $40,990 (excluding on-roads), or $43,990 drive-away for a limited time. There was a special deal for the first 100 examples, priced from $46,990 drive-away. However, these customers will be happy to hear the reduced price applies to them as well.

It’s essentially the same practical SUV as the current petrol models. However, power comes from a 44.5kWh lithium-ion battery. This feeds an electric motor system for the front axle that can generate up to 105kW and 353Nm. 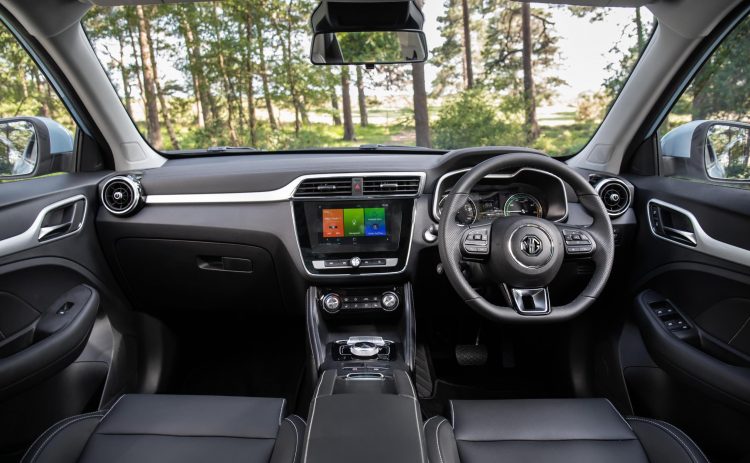 On a full charge the system offers a WLTP-rated range of 262km. That’s just short of the Nissan LEAF (270km, WLTP) and well short of the Kona Electric (449km, WLTP). Recharging takes 7 hours using a 7kW charger, or users can achieve 80 per cent charge in 40 minutes with a 50kW rapid charger.

The same practicality and versatility applies to the ZS EV as the regular ZS. For example, the cabin showcases a comprehensive 8.0-inch touch-screen media interface, supporting Android Auto and Apple CarPlay. There’s also a rear-view camera, climate control, and a semi-digital instrument cluster.

PerformanceDrive is at the media launch event this week, with reviews under embargo until Thursday, November 12, 7pm (AEDT).