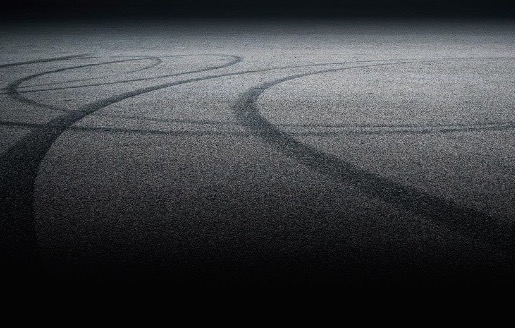 Lexus has provided another clue as what it is unveiling at the North American International Auto Show in Detroit this week, releasing a growling teaser video.

Late last week Lexus opened a new web page with a vague teaser image, simply showing some tyre marks. Although it’s yet to be confirmed, it’s believed the new car will be the much-rumoured LC large sports coupe.

Adding to the rumour, Lexus was found to have filed a trademark for “LC 500” and “LC 500h” names last year. Both are believed to be production versions of the LF-LC concept car.

For the LC 500 all speculation points to a 5.0-litre V8 powerhouse borrowed from the RC F. In the video below it certainly sounds like a snarling V8, similar to the RC F’s soundtrack.

As for the potential RC 500h, it’s expected to come with a V6 hybrid similar to what is seen in the RX 450h and GS 450h. With ‘500’ in its name though we could see a slight power boost compared with the 230kW offered in the aforementioned models.

Click play below to take a listen. All will be revealed on January 11 in Detroit. Stay tuned for all the details.