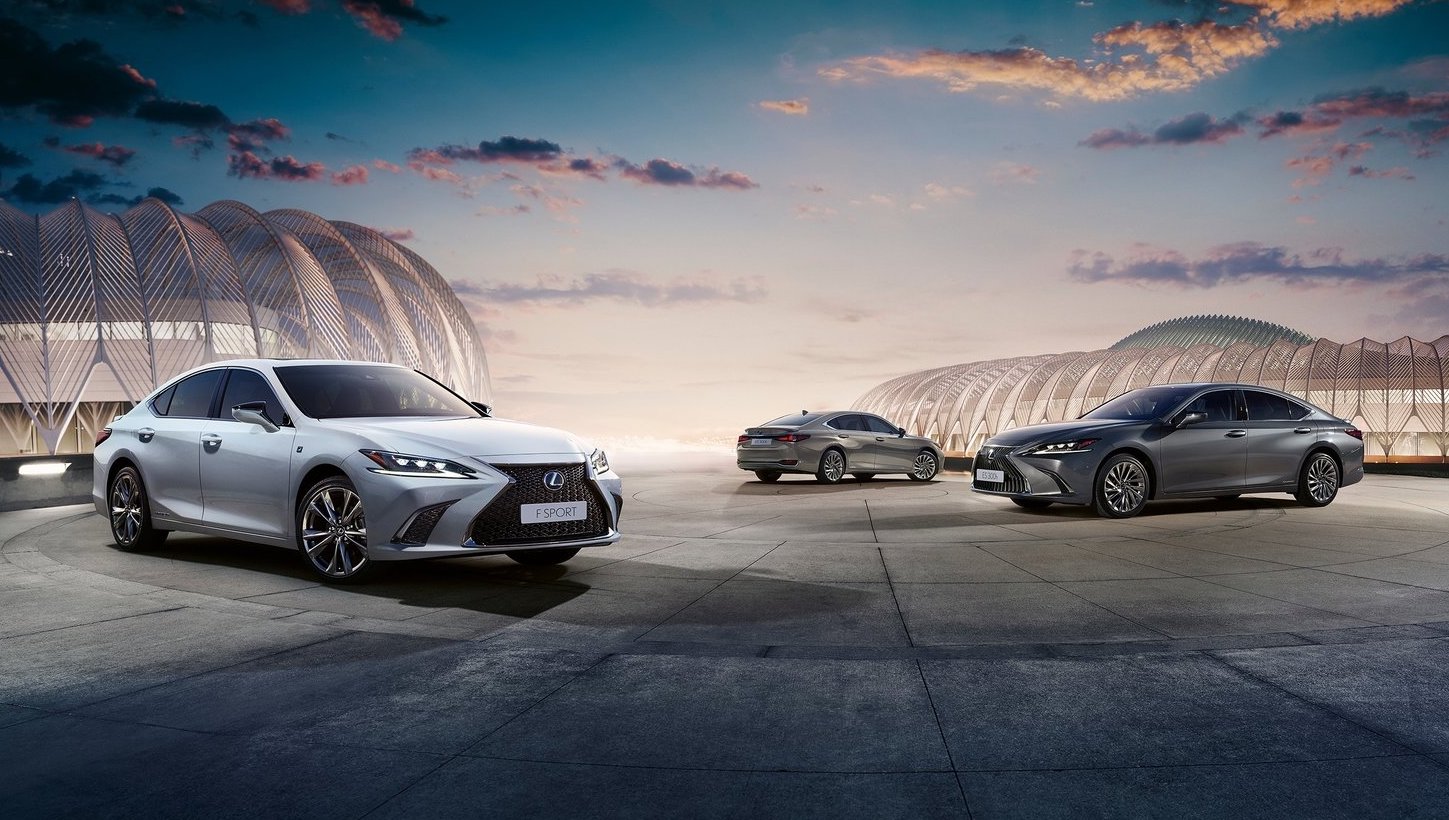 Lexus Australia is announcing a string of updates for the introduction of the 2020 Lexus ES range, boosting value, technology, and sportiness. The span of variant grades is also increased. 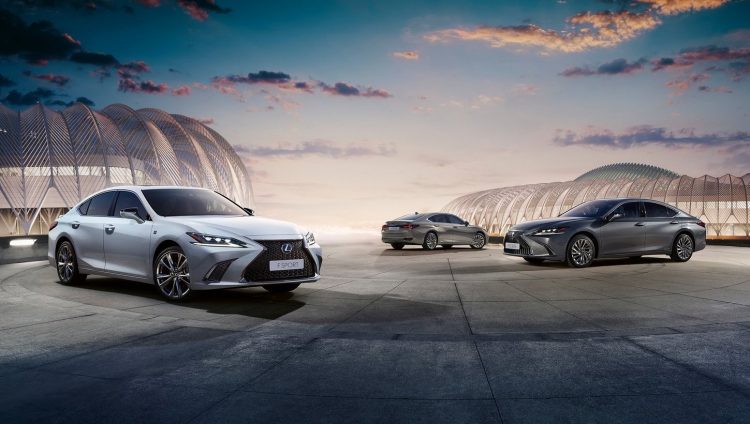 Starting with sportiness, Lexus is introducing an F Sport variant of the new ES for the first time. This trim line is available on most models in the showroom but hasn’t ever been offered for the ES in Australia. It brings in a range of performance-inspired exterior and interior highlights, as well as bespoke sports suspension setup to improve handling agility. 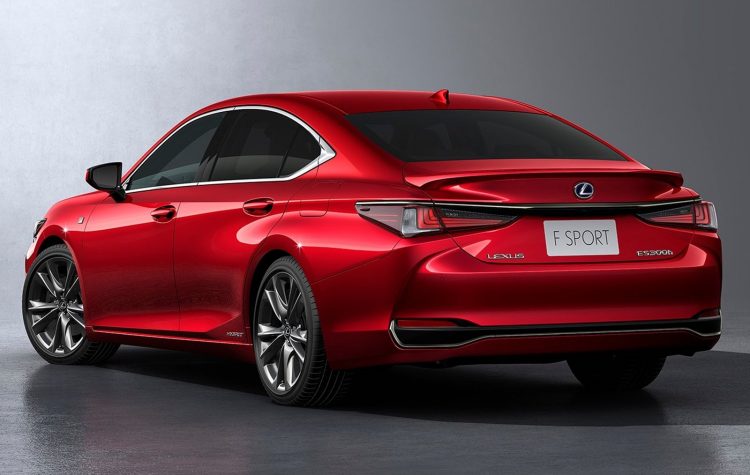 Just the one powertrain option continues, badged as the ES 300h. It comprises of a 2.5-litre petrol four-cylinder paired with an electric motor hybrid system. Like the TNGA-based platform, this is all shared with the Toyota Camry, and produces 160kW.

In other areas, all variants now come with Android Auto and Apple CarPlay, which is navigable through the now-standard 12.3-inch wide-screen media interface. Digital radio, sat-nav, and wireless smartphone charging is also included as standard. Speaking about the update, Lexus Australia chief executive Scott Thompson said:

“An expanded breadth of genuine luxury and a new level of smooth sportiness has combined to create an ES 300h lineup of unrivalled abilities. The greater number of Lexus customers purchasing this luxury sedan can now enjoy the luxury of choice, supplemented by a new standard of range-wide connectivity.” 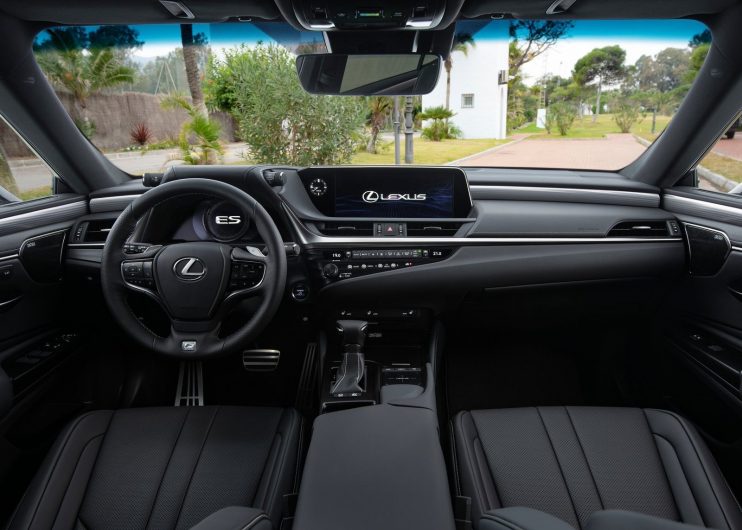 The new model will officially go on sale in Australia from October. Buyers will be able to choose between 12 colours, including White Nova and Cobalt Mica exclusive to the F Sport grade. Prices start from the following (excluding on-road costs):