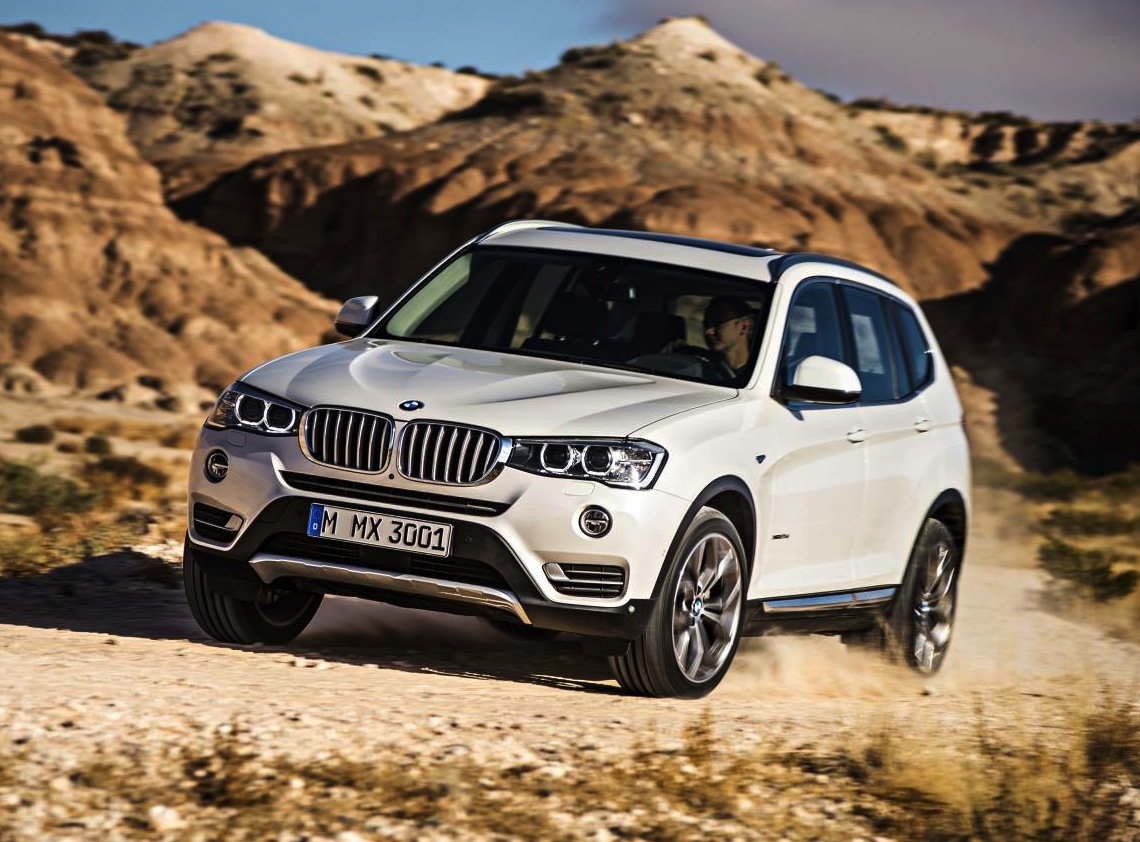 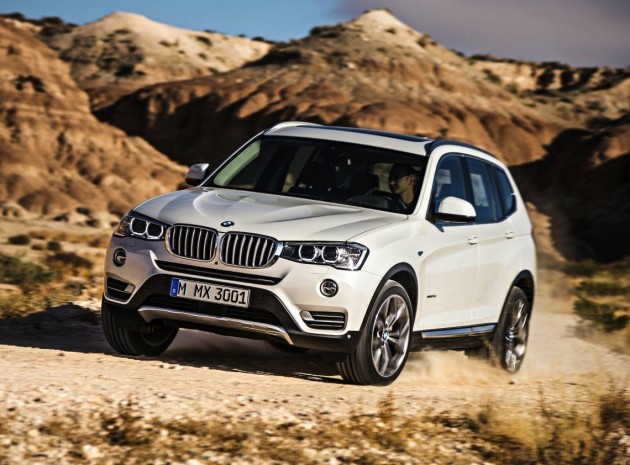 Starting with the styling, BMW has applied its latest design language to the X3, with a perkier set of headlights, lifted cheekbones, a more eye-catching set of kidney grilles, and new front and rear bumper bars.

Inside, there’s a number of new options, including chrome trimmings, high-gloss panel strips, new cupholders and a sliding cover for the centre console, and optional upholstery combinations.

Under the bonnet lies perhaps the biggest update of them all. The X3 debuts the updated 2.0-litre turbo-diesel four-cylinder, now producing 140kW in the xDrive20d. 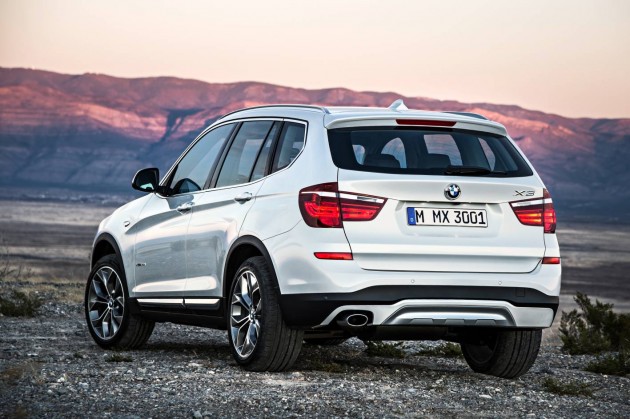 All models come with BMW’s stop-start technology to help save fuel, as well as brake energy regeneration, and low-rolling-resistance tyres.

Details specific for the Australian market will be released closer to its local launch later this year.