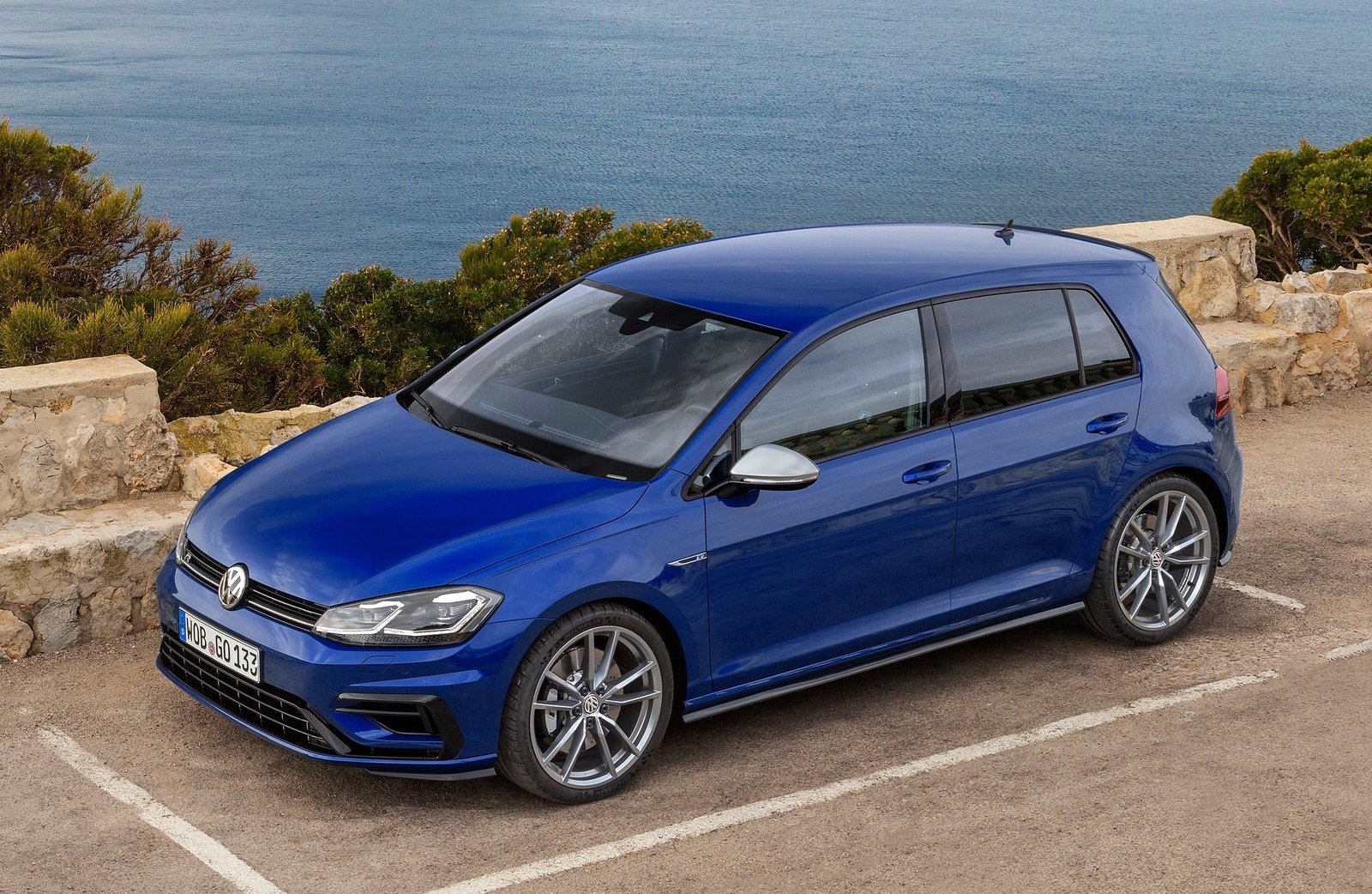 Specifications and features for the Australian-bound 2017 Volkswagen Golf R Mk7.5 have been announced. It will come in as the quickest accelerating production Golf to hit our shores. 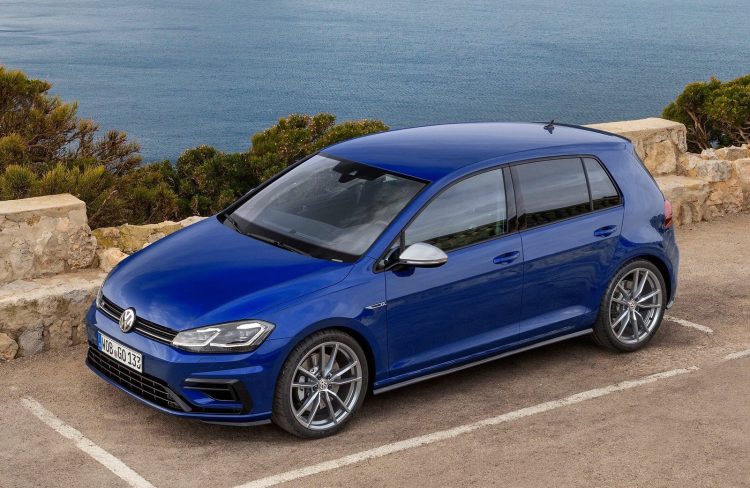 Buyers will be able to select between a six-speed manual transmission or a new seven-speed dual-clutch ‘DSG’ automatic. As before, engine power is sent to all four wheels via a Haldex all-wheel drive system, labelled ‘4MOTION’ by Volkswagen.

As standard, the Mk7.5 Golf R will come with a load of features and creature comforts, including a new ‘Discover Pro’ 9.2-inch touch-screen infotainment system with App-Connect technology, gesture control and voice recognition, along with Vienna leather upholstery, a digital ‘Active Info Display’ similar to Audi’s Virtual Cockpit, and heated front seats.

On the driving side of things the Golf R will come with adaptive suspension and a driver profile selections, along with a locking differential, performance brakes, 19-inch ‘Spielberg’ wheels wrapped in sports tyres, and a neat bodykit with front and rear spoilers.

Volkswagen Australia has also confirmed the GTI model will come with the higher output 2.0-litre turbo producing 169kW, which was previously found in the GTI Performance variant. It will come with an 8.0-inch touch-screen, 18-inch Milton Keynes wheels, adaptive suspension, and a six-speed manual or six-speed DSG auto with front-wheel drive.

The 2017 Golf Mk7.5 range will launch in Australia in July, while the Golf GTI and Golf R will arrive mid-August. Prices are yet to be confirmed.