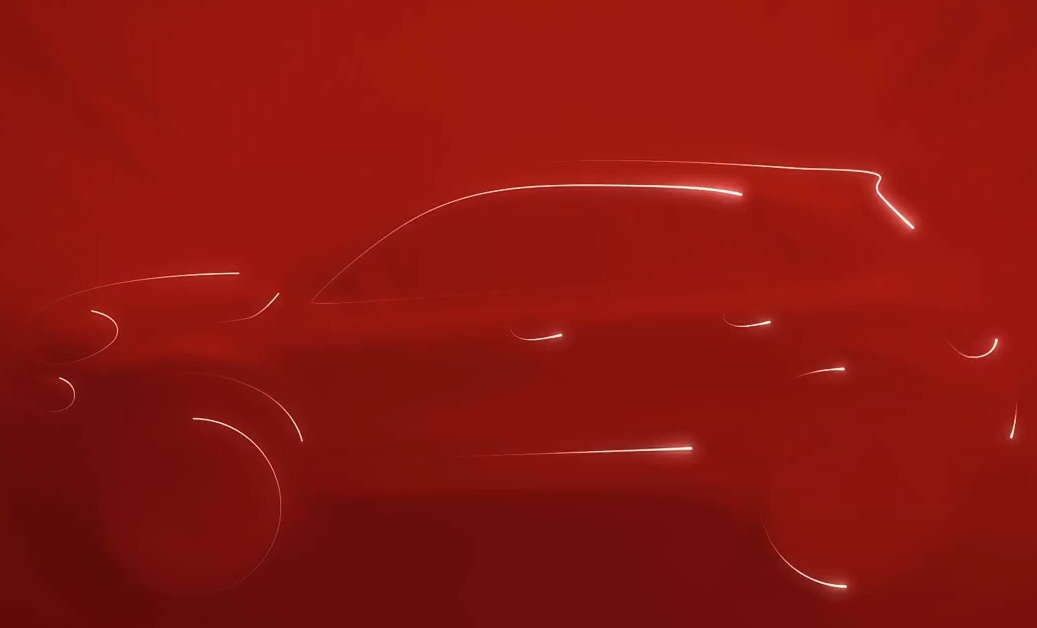 Fiat has released a teaser promo of the upcoming Fiat 500X compact crossover, which will officially debut at the 2014 Paris Motor Show next month. 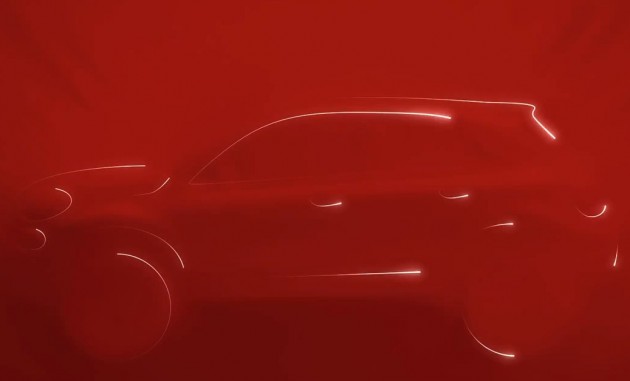 It’s believed it will share components with the Jeep Renegade thanks to the Fiat-Chrysler empire. We can expect the Fiat version to showcase traditional Italian flare, with a funky interior and 500-like exterior design cues.

Underneath, the suspension will be raised slightly to give it some off-road readiness, while the body will feature plastic cladding around the wheel arches, with protective sections for the front and rear.

Power is set to come from a 1.4-litre MultiJet turbo four-cylinder engine producing around 119kW and 250Nm in top-spec form. From there an all-wheel drive system will be offered, as well as manual and automatic transmission options.

We don’t get much of a look in the teaser film, below, only some vague silhouettes and snapshots of various sections of the new body.

It should be quite a fun little vehicle when it launches in 2015, stepping into the compact SUV segment which is getting more and more popular. It will compete with the likes of the Ford EcoSport.

A full debut will take place at the Paris show, starting October 4.