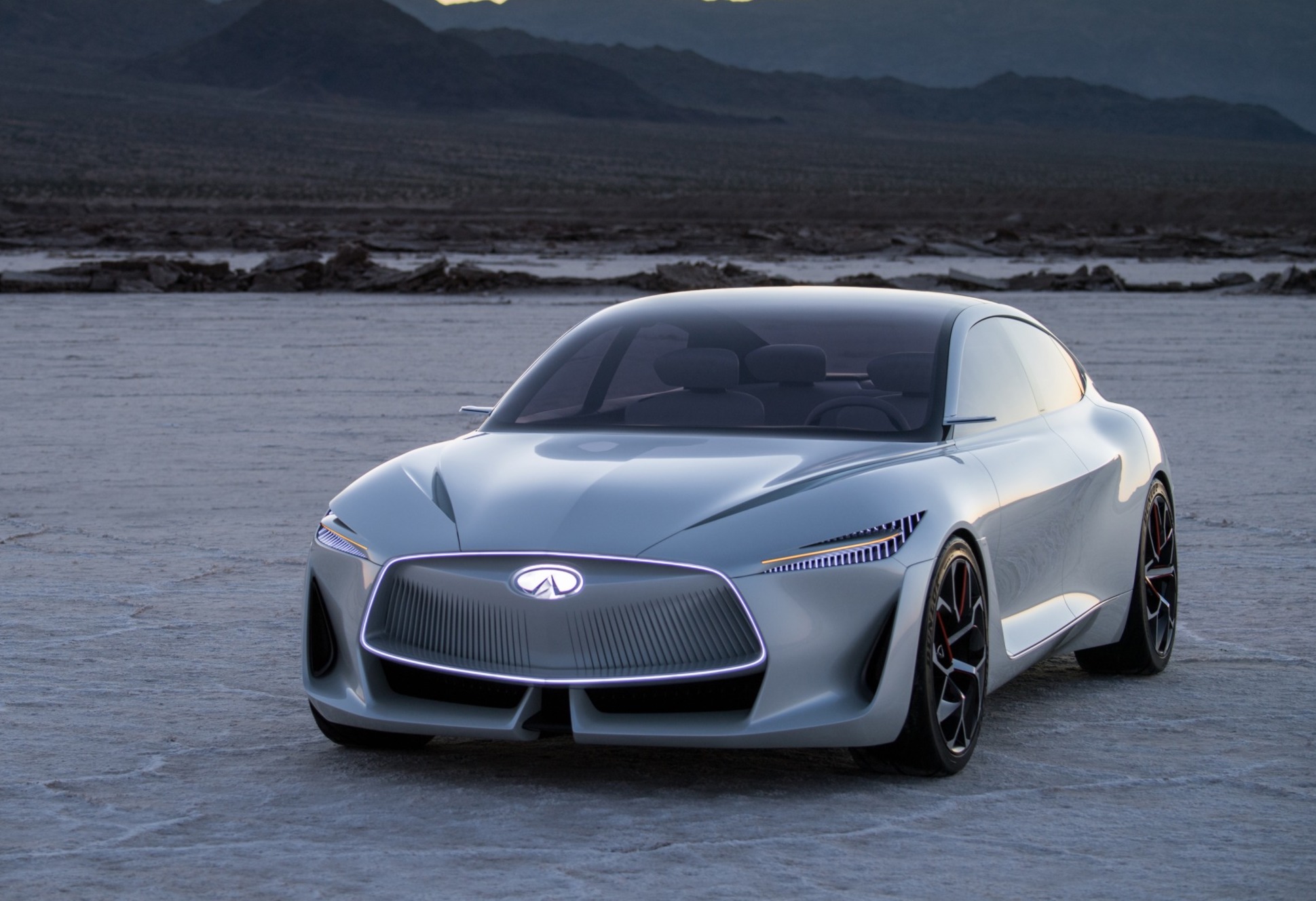 Remember the stunning Infiniti Q Inspiration concept teaser from the other week? The full unveiling has just taken place at the North American International Auto Show in Detroit. 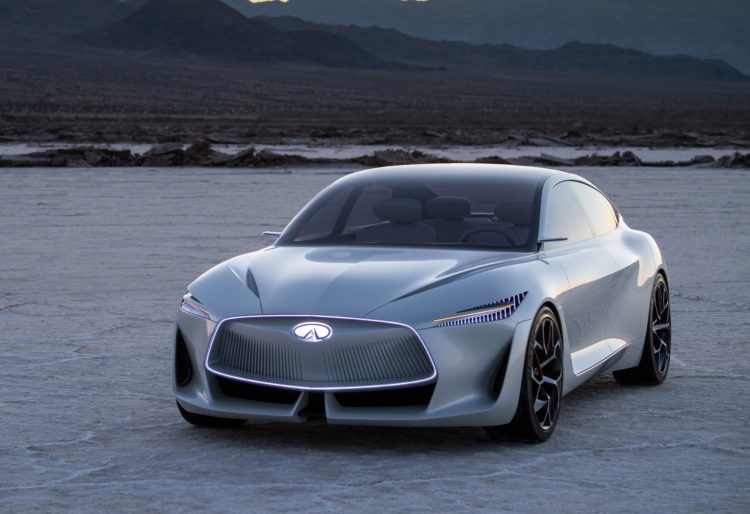 As previously reported, the Q Inspiration concept is the next step in Infiniti’s design direction. It gives us a preview of things to come from the brand, as hinted by the name Q Inspiration; all Infiniti cars start with the letter Q.

It’s clear to see the main theme of the concept is low profile and long, horizontal lines. The rear end is fat with the expression of width further accentuated by the full-width LED taillights and the blacked-out lower insert.

We get a look at the front for the first time following the teaser. And it looks quite upright, compared with the rear. There’s a big open grille with an embedded badge, along with ultra-thin headlights, and some vertical intakes in the sides. A pair of scoops lower down give it a performance character. 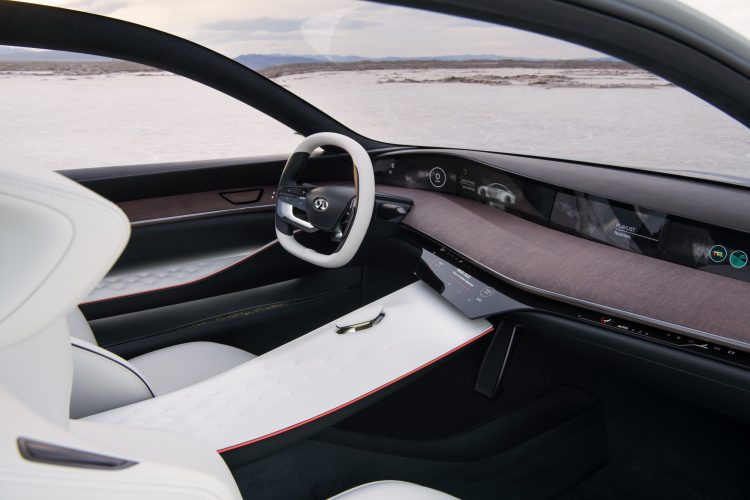 Infiniti says the concept proposes an innovative mid-size sedan of the future, featuring next-level autonomous technologies, and a human-centric interior. Taking a look inside and you’ll see a rather clean and clutter-free layout, with plenty of horizontal lines and unique tones. We especially love the dash, which features calming kabazakura wood trimming.

In terms of the power? It comes from Infiniti’s new variable compression turbo engine (VC-T), promising the power of a modern turbo and the torque of a hybrid or diesel. In the new QX50 the engine produces 200kW and 380Nm.

So although this isn’t set to go into production any time soon, we should probably keep a look out for signs of this cool concept in the near future. Karim Habib, Infiniti executive design director, said: “The new Infiniti concept car will take the traditional sedan architecture to its next stage of evolution.”