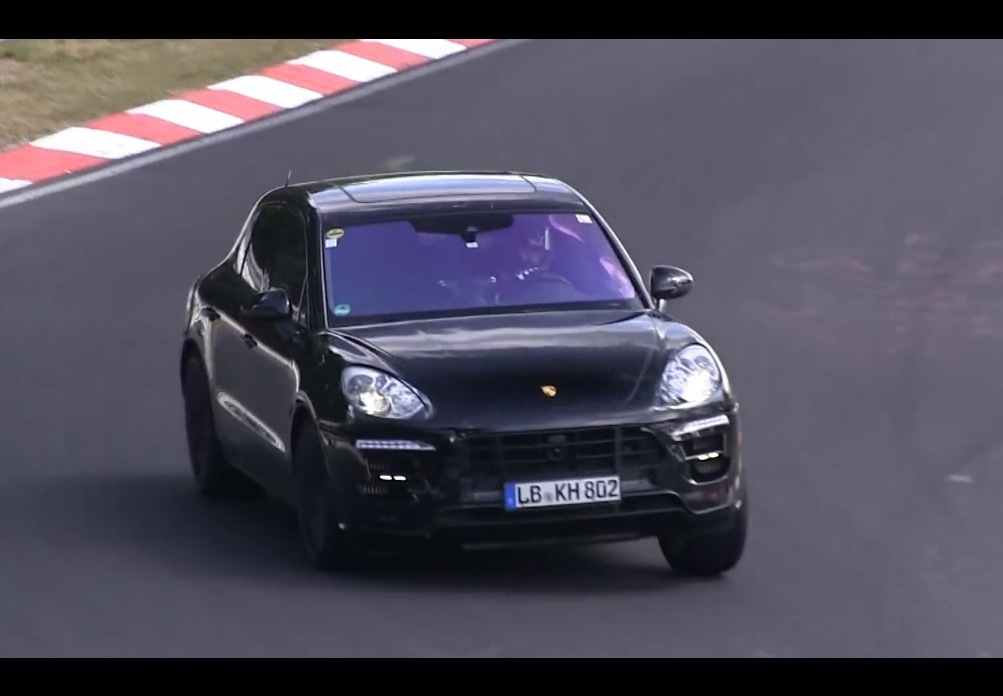 It seems Porsche could be working on a more potent version of the new Macan mid-size SUV, as this spy video shows an intriguing prototype being thrashed around the Nurburgring with great pace. 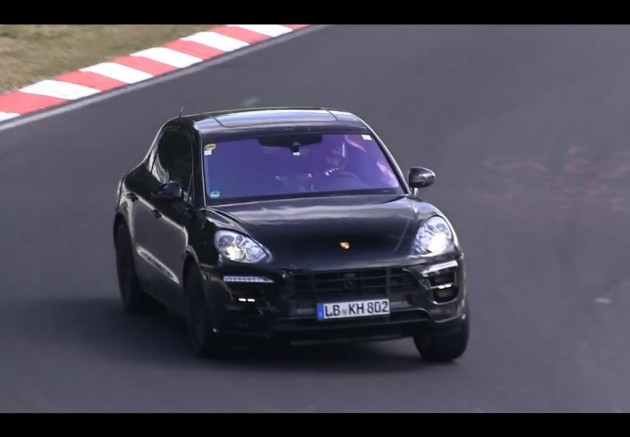 The most powerful version of the Macan at the moment is the Macan Turbo. It comes with a 3.6-litre twin-turbo V6 producing 294kW. However, if history tells us anything, it’s that Porsche almost always comes up with a ‘Turbo S’ of all Turbo models.

As seen in the video below, provided by TouriClips YouTube channel, Porsche is working on a prototype of some description which uses large alloy wheels hiding a big braking package. Other hints include a quad-outlet trapezoidal exhaust setup. 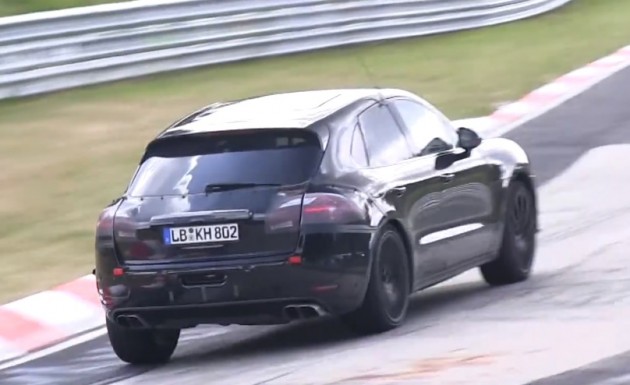 Porsche is also working on a Macan GTS which will sit between the Macan S and the Turbo. It will bring heighten performance in all areas compared with the S, with power likely to sit in between at around 270kW.

Take a look at the video below for more detail. It looks quick.