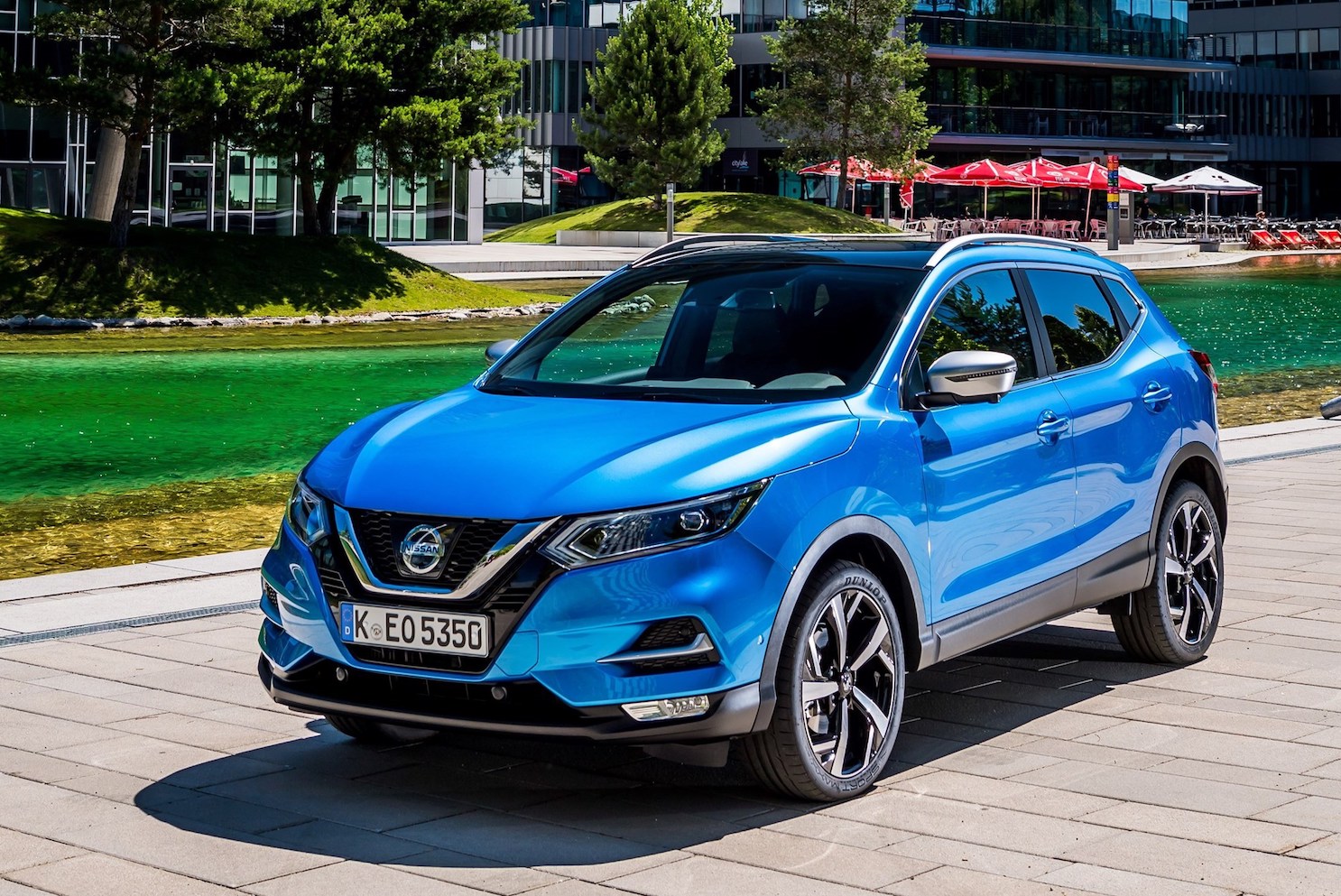 Nissan has unveiled the new-look Qashqai in Europe, bringing in fresh styling, improved refinement, and more technology for the very popular small SUV. 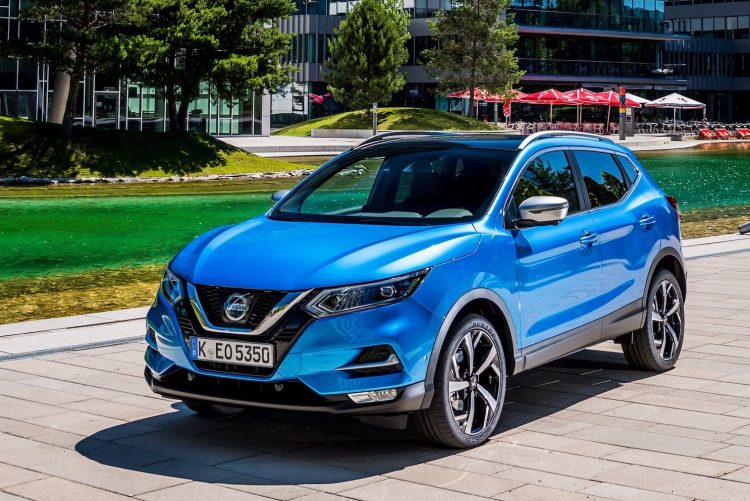 The Qashqai is the best-selling crossover in the class in Europe, gathering up around 2.3 million sales since it was originally launched back in 2007. Being the best-seller is quite a feat considering there are over 20 rivals now out and about, keen to take the crown.

This design code includes a completely new front bumper bar with more body colour added in, new vents on either sides, with new daytime running lights. Meanwhile around at the back there’s a new bumper bar, with two different designs depending on the variant grade, and some new lights and trimmings. 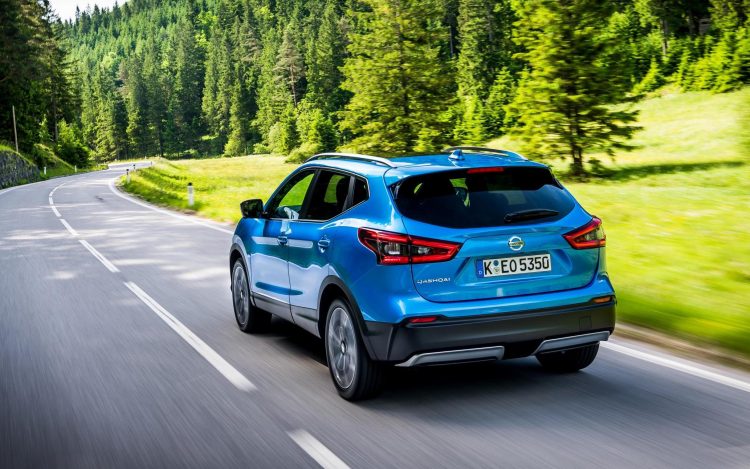 Inside, passengers are treated to freshly-designed seats featuring special comfort-focused bolstering, while the dash is redesigned to provide an even higher level of perceived quality and refinement. A new steering wheel greets the driver, and the vents and door handles use a higher quality material. A premium eight-speaker Bose sound system is also on offer.

In terms of the drive, Nissan says noise and vibration levels have been improved thanks to more sound absorbing materials, with thicker rear door glass from 3.15mm to 3.85mm, and reduced engine noise via under-bonnet refinements.

As for the engines, Nissan will be offering European customers the choice of two diesels, including a 1.5-litre producing 81kW and a 1.6 with 96kW, along with two petrol units including an 85kW 1.2 and a 120kW 1.6.

The new model will go on sale in Europe from July, with Australian details still to be announced.