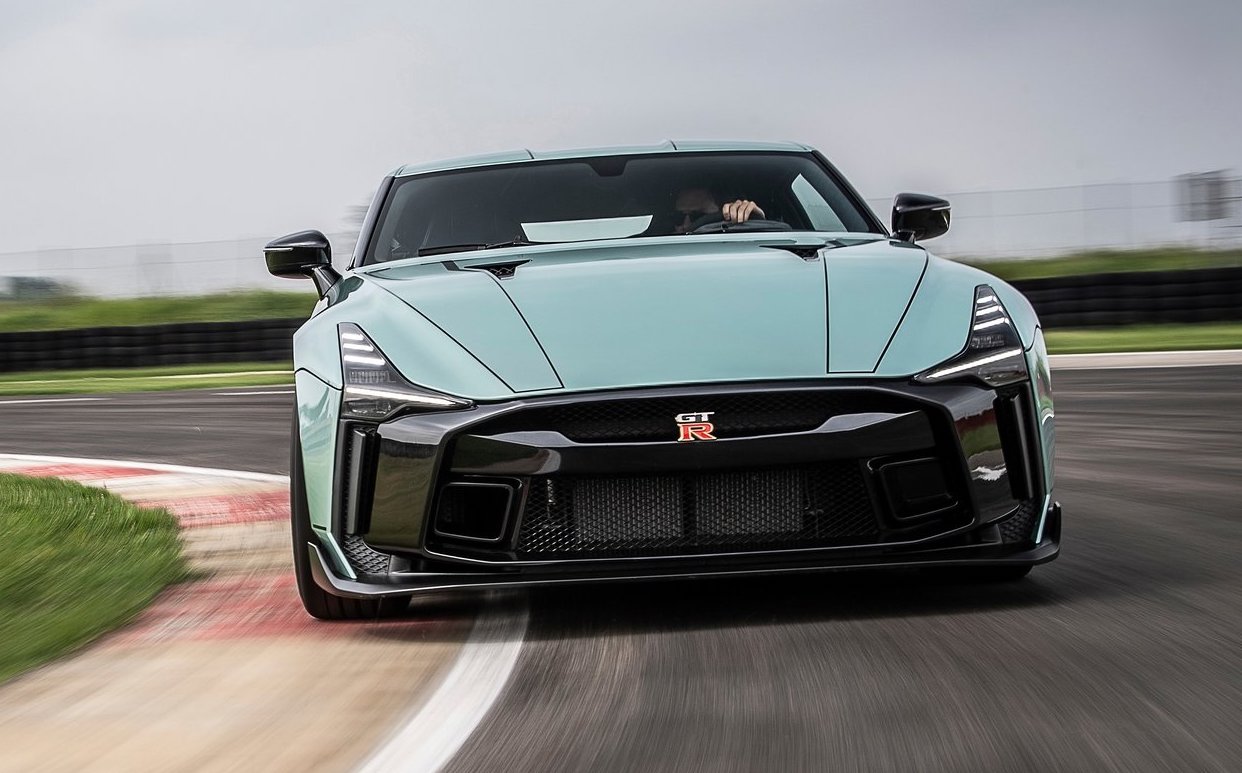 The almighty Nissan GT-R R35 will reportedly receive one last update before going out of service, bringing in mild-hybrid tech which will apparently help boost power to around 530kW. Think of it as an R35 ‘final edition’. 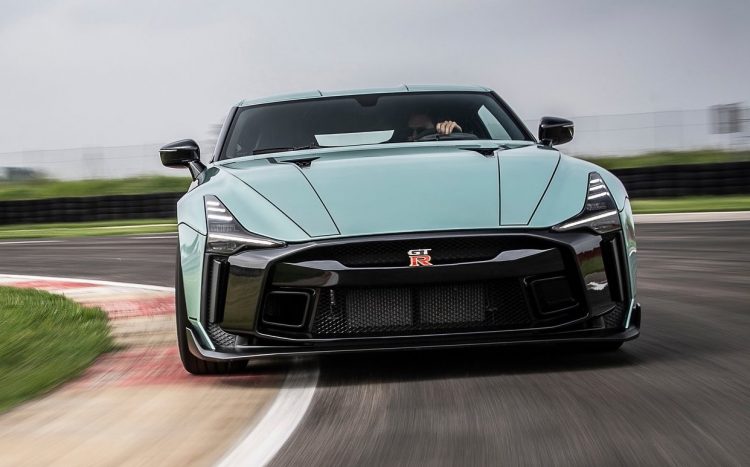 According to a recent BestCarWeb report out of Japan, Nissan will continue selling the R35 in its current form until 2022. Although, there might be some markets that end it earlier. Specifically, the USA, or parts of. It’s understood the CAFE emissions regulations are going to make it difficult for Nissan to continue with the current R35 setup.

The CAFE regulations aren’t necessarily restrictions, but instead focus on penalties for carmakers that sell inefficient vehicles. Essentially, it forces carmakers to continuously improve efficiency of their vehicles. In its current form the R35 GT-R has an official fuel consumption average of 12L/100km, which is quite high even for a super sports car, while it’s emissions output is 281g/km. The 3.8-litre twin-turbo V6 engine is also only certified at Euro 5 levels.

So, to get around this, the aforementioned report claims Nissan is working on a mild-hybrid system to attach to the V6. It says an integrated starter-generator, producing around 20kW and 250Nm alone, will be strapped to the engine to help provide emissions-free take off from a dead stop in low-demand situations. This is set to significantly improve the car’s overall efficiency.

Along with other revisions to the engine, there’s talk of around 530kW being available. That’s a big step up from the current 419kW output, and the same power level as that stunning GT-R50 by Italdesign special edition (pictured). Torque, which currently stands at 632Nm, could receive a significant boost thanks to the semi-hybrid technology too. 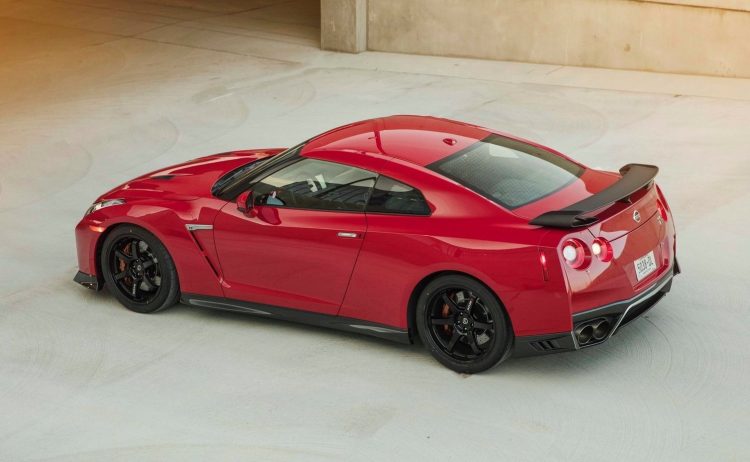 With that much power and a lot more torque, the GT-R final edition could slash its claimed 0-100km/h time down from 2.7 seconds to 2.5 or less. It could become the quickest-accelerating car on the new car market once again, like it was a few years ago.

Details are still a bit hazy at this stage but it’s believed the GT-R ‘final edition’ – or whatever it ends up being called – will hit the market in 2022 and could remain on the market until around 2024. By then, we’re all expecting the arrival of the all-new R36 generation, or at least a concept version. Nissan is yet to officially confirm.