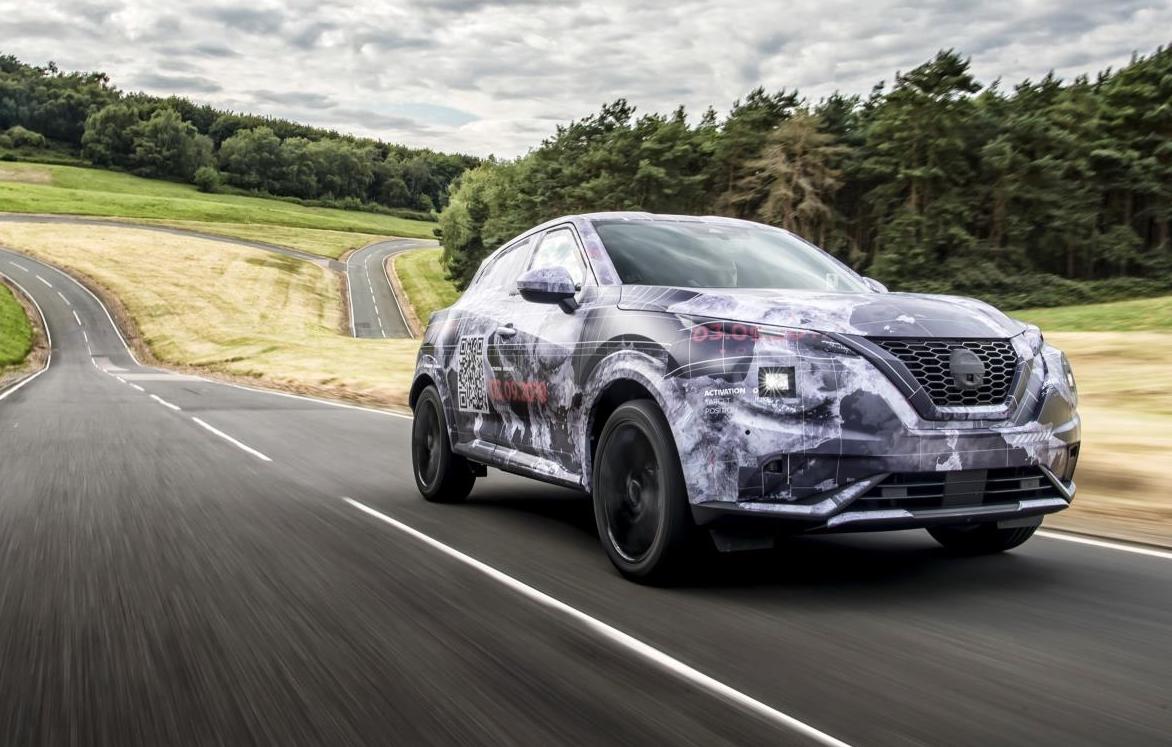 Nissan has sent out a handful of preview images of the next-gen, 2020 Nissan Juke, as testing of prototypes enters its final phase. This will be the first generation change for the odd-looking SUV since its overseas debut in 2010. 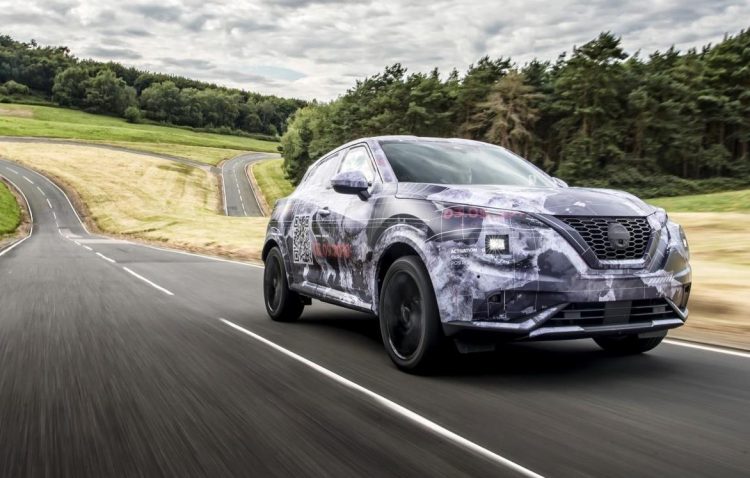 These teaser images give us the best look yet at the new model’s design. Although there is a disorienting camouflage wrap over the body, you can make out the new-look slimline daytime running lights and modern V-motion grille, as well as the chunky rear end that seems a bit more proportionate with the rest of the car than the outgoing model. 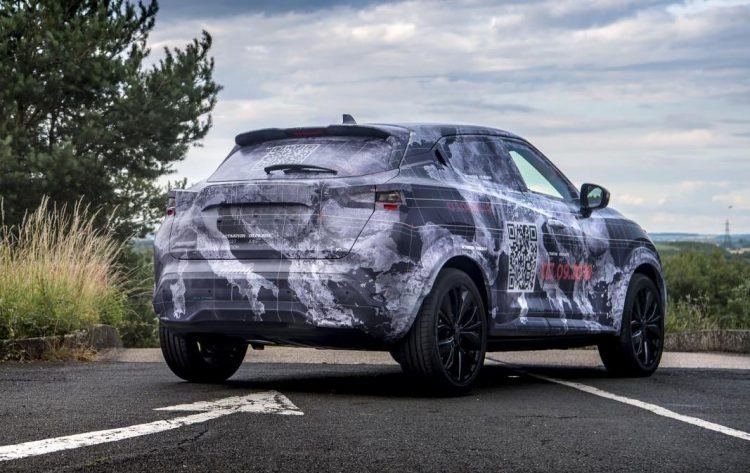 With the teaser images, the company confirms the new model will be offered with fresh 19-inch alloy wheels, as well as Nissan’s latest ProPILOT technology, while boasting a larger overall footprint to improve interior space for passengers. In a statement, Nissan said:

“Having launched and led the B-SUV segment with the first model, the Nissan Juke will shortly be back with its unique identity, even more character, exciting performances and a leading level of connectivity that responds to drivers’ evolving needs.” 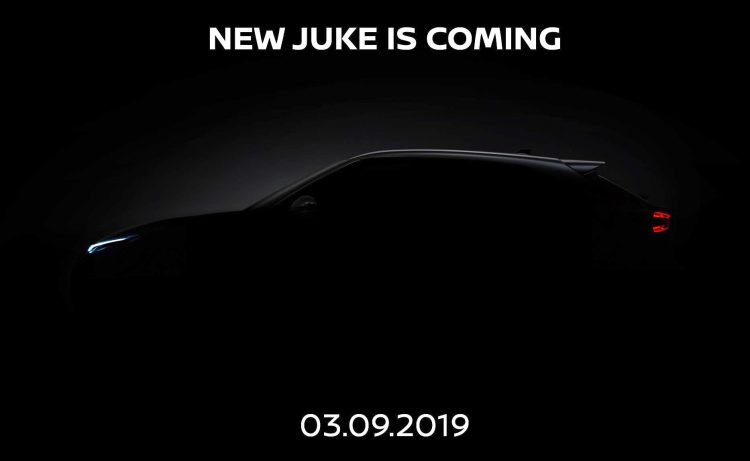 The outgoing, first-generation Nissan Juke has been one of the company’s most popular models. Especially in Europe. In fact, global sales recently surpassed one million units. We’d expect continued or even increased popularity once the new model arrives.

In Australia Nissan has sold just 304 examples so far this year (through July). This is down 26.9 per cent on year-to-date figures. The Juke was originally late to arrive in Australia, but in its first full year of sales, in 2014, Nissan sold 1455 examples in the same Jan-July period.

Like the outgoing model, the new model has been designed and developed in Europe, although it is expected to make its way to Australia. All will be revealed on September 3.