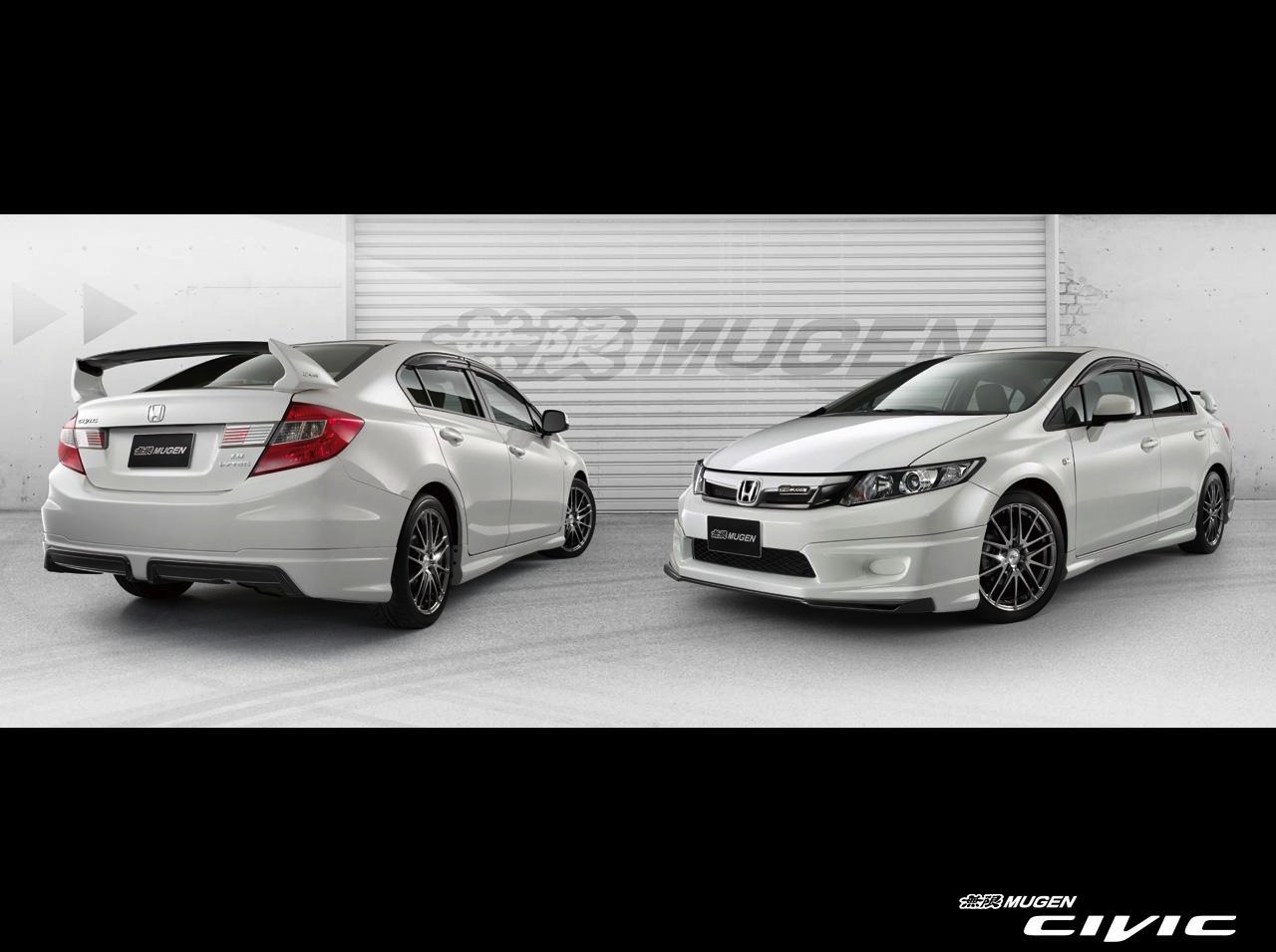 When it comes to aftermarket Honda performance upgrades, no other company is as closely in tune with the brand than Mugen. The engine tuning and parts manufacturing company has just announced a new styling program for the ninth generation Honda Civic sedan. 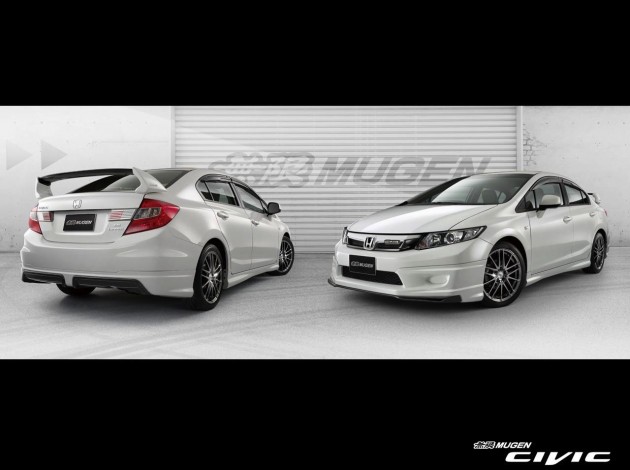 Part of the reason Mugen is so close to Honda is because it was formed by the son of Soichiro Honda, the founder of Honda. Since 1973, Mugen, which translates to ‘without limit’, has been creating all kinds of upgrades for a whole range of Honda road cars.

The latest of which gives the new Civic sedan an aggressive styling edge over its factory counterpart. It includes a new two-peice front spoiler and bumper bar setup, neat side skirts, a twin-cut rear diffuser system, and a large rear wing.

There’s also various dark carbon-style highlights, such as on the rear wing and diffuser, and parts of the front spoiler for that racy white and black theme.

To top it all off, a selection of lightweight 17-inch alloy wheels are also available with the kit.

Although no specific performance enhancements have been mentioned, the company is renowned for offering all kinds of tune settings, from mild to extreme. This kit does showcase a sports stainless steel exhaust system, which could provide a slight increase in engine power.