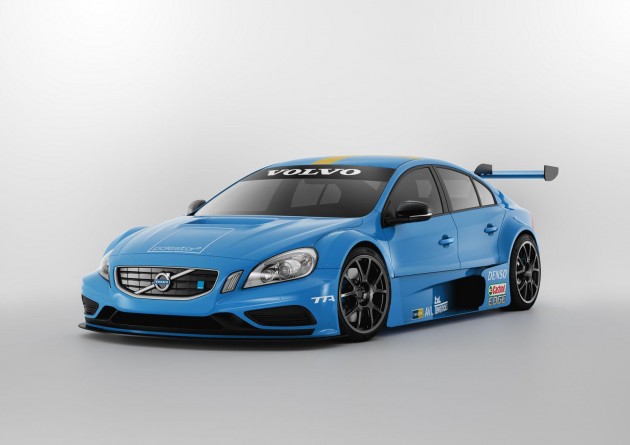 Featuring a full carbon fibre body, the S60, perhaps the sportiest vehicle in the company’s lineup, has been completely transformed into a track-ready monster.

Under the body there’s a V6 hybrid engine producing 313kW of power, matched up to a six-speed semi-automatic transmission feeding power to the rear wheels.

The Volvo S60 TTA will enter into the series later this year, running two teams; one with Volvo aftermarket specialist Polestar Racing, and another with Polestar Performance.

Drivers signed up so far include Robert Dahlgren, Fredrik Ekblom and Thed Bjork. The racing league starts on May 12, at the Karlskoga Motorstadion.