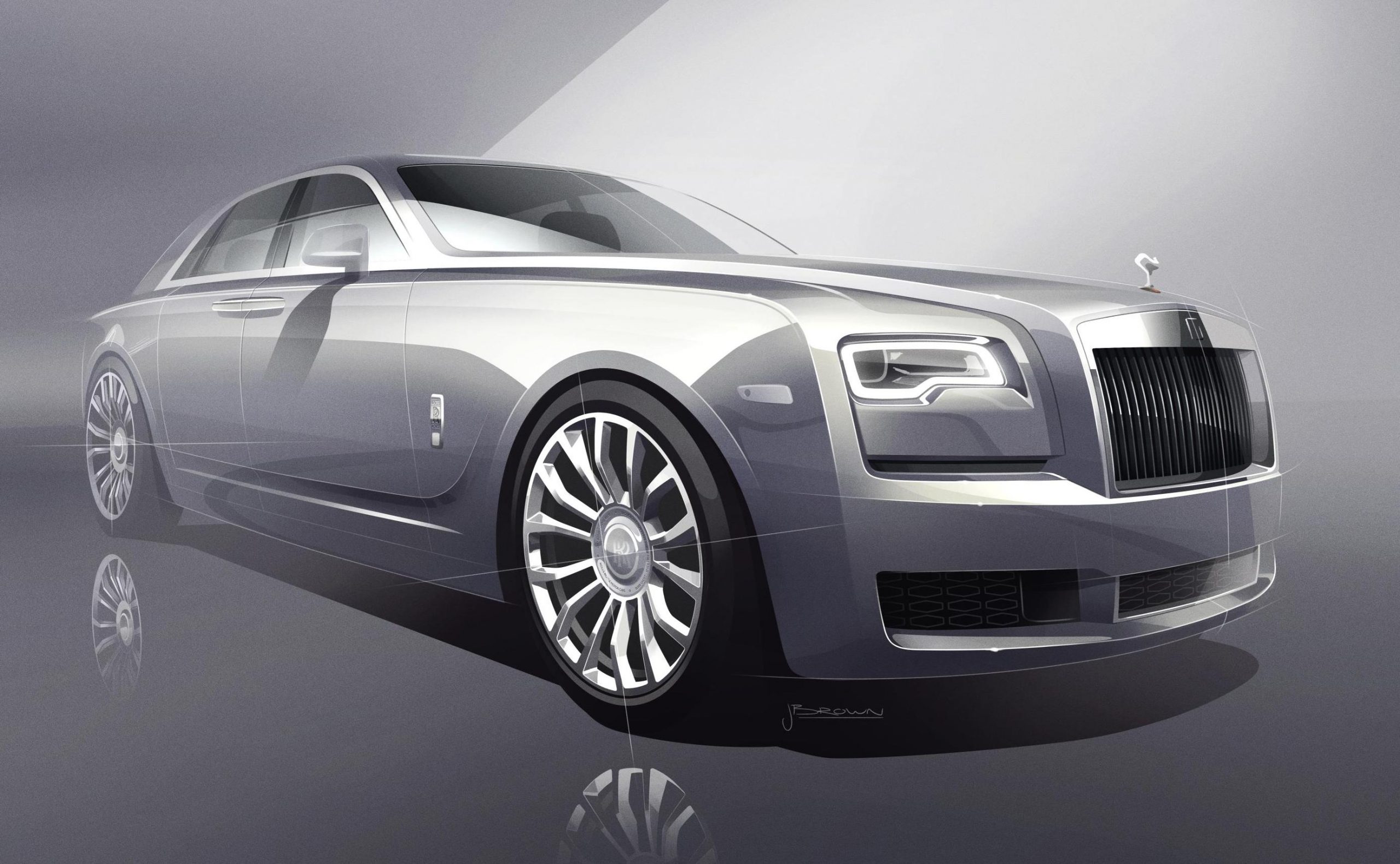 Rolls-Royce is planning a new special edition model based on the Ghost, paying tribute to the 1907 Silver Ghost. Just 35 examples will be made. 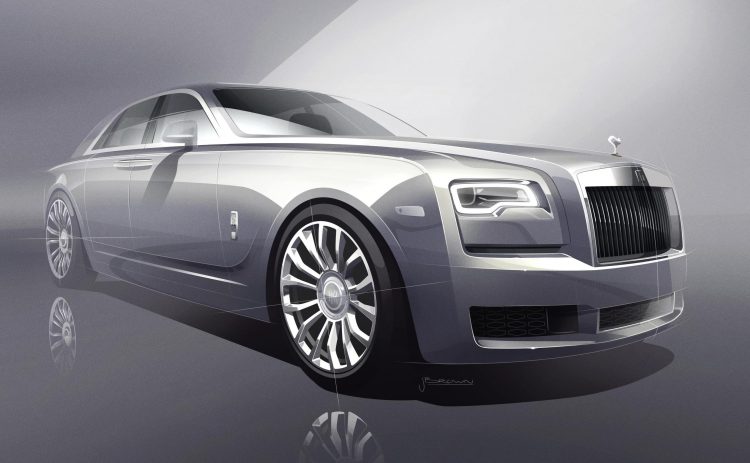 The new ‘Silver Ghost Collection’ edition showcases an exquisite exterior finish with 100 per cent pure silver particles in the paint, which is applied by hand. This is contrasted with copper detailing reminiscent of the engine bay of the original version.

Every aspect of the Ghost has been built with careful consideration, the company says, with many elements made from hand by specialist workers. At the front is a sold sterling-silver Spirit of Ecstasy on the bonnet with a black-gold-plated collar at the base.

Inside, passengers are treated to a lush Forest Green leather upholstery, which is a nod to the original, with silver highlights in the open-pore wood veneers. There’s also a Silver Ghost clock that’s designed as an ingot of silver, with special engraving saying ‘Silver Ghost since 1907’. 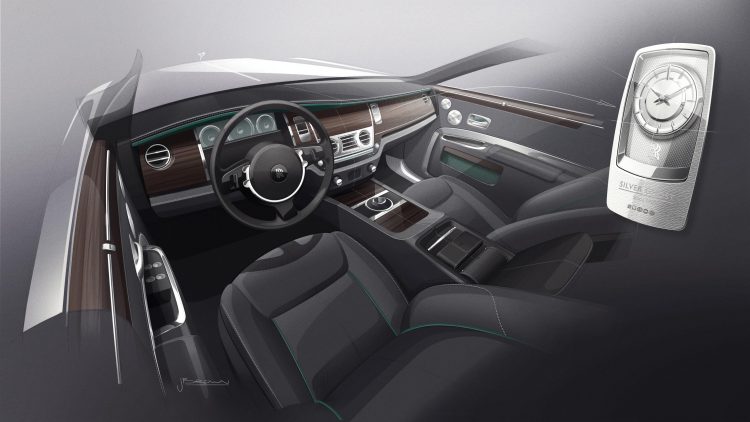 The car features many other bespoke appointments, we’re sure, but it’s difficult to tell what else is featured as the statement Rolls-Royce handed out reads like it was written in the 1800s – we couldn’t be bothered trying to decipher it. Here’s a paragraph describing what we think is the centre console:

“A bespoke central console allows the patron to convey personal accoutrements, accommodating contemporary touring. A time-piece, sunglasses and accessories case is presented alongside a ‘Silver Ghost’ pen, shaped as the speedform of the car; clean, modern and streamlined.”

From this we’re guessing the car comes with a pen, potentially shaped like the car? It’s unknown if any of the 35 examples will go up for grabs in Australia.

UPDATE: Rolls-Royce has confirmed the special edition will be offered in Australia, depending on demand.