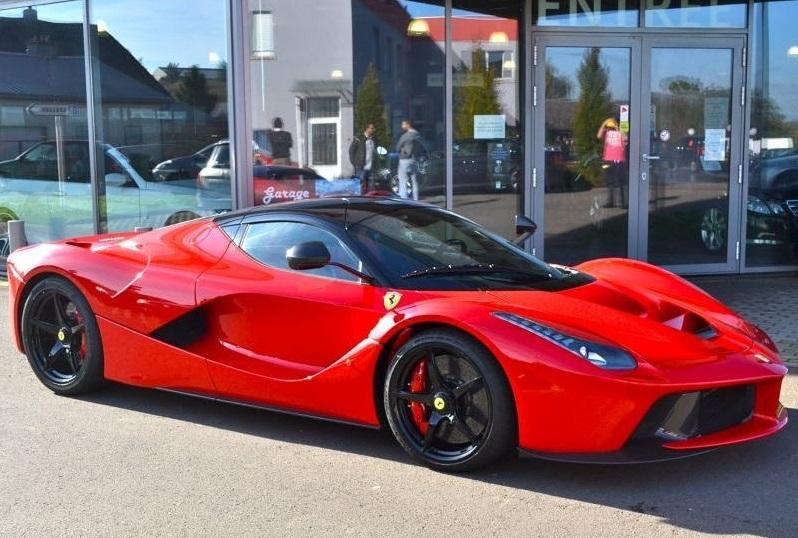 Now here’s a car you aren’t likely to find in your local classifieds. It’s an immaculate, unused example of the LaFerrari hypercar. And it’s up for sale at a dealer in Luxembourg. 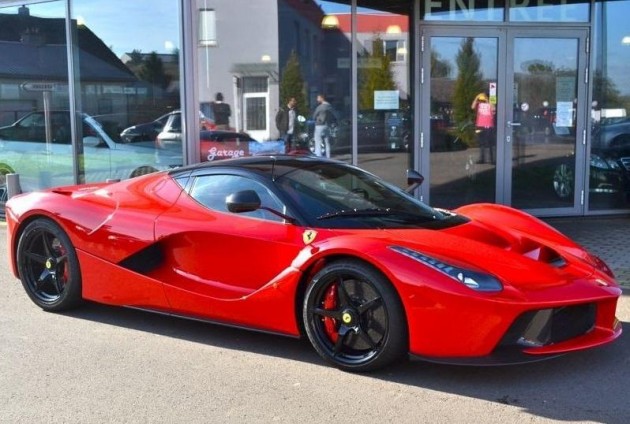 The LaFerrari is Ferrari’s most extreme, most advanced, and fastest and most powerful road car it has ever made. So as you would expect, it commands a big price tag, of 1,000,000 euros. However, Garage Guillaume Pereira SA thinks it is worth more than that.

This example stands in the showroom with a price tag of 3,000,000 euros (about AU$4.3 million). That’s because even if you get to be one of the lucky 499 customers approved by Ferrari to buy one new, you’ll still have to wait for it to be built before you can actually driver it. Here, this can be yours today.

In all fairness the car is literally in unused condition and is showcased in the iconic and appropriate Rosso Corsa red colour scheme. The theme is carried through to the interior as well, with red leather bucket seats and red leather trimmings on the dash.

To refresh your memory, the LaFerrari comes with a 6.3-litre V12 hybrid engine producing a colossal 708kW. Given that it weighs just 1255kg, the power-to-weight ratio is just extraordinary. In fact, it offers the best power to weight out of all of the new-age hypercars including the Porsche 918 Spyder and McLaren P1.

If you can get your hands on one of these incredible machines without waiting for production, then why not? On the other hand, asking three times as much as Ferrari asks does seem a bit farfetched. What do you think?