Honda’s Mugen performance division in Europe has announced it will release the Mugen Honda CR-Z iCF onto the market. This is the production version of the Mugen CR-Z concept that has been floating around various shows and events this year. 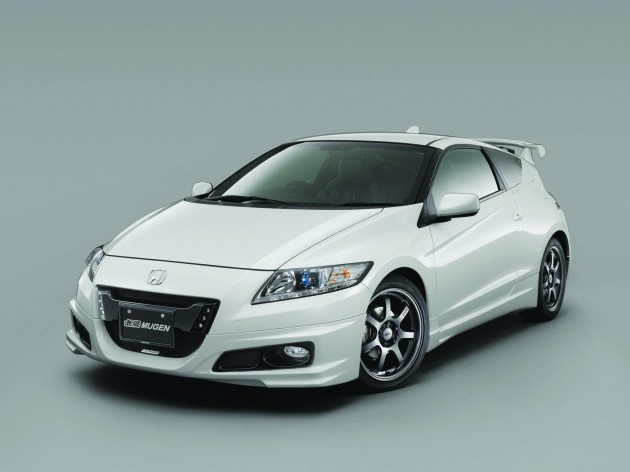 Mugen says the CR-Z iCF is able to crack 0-100km/h in 6.1 seconds, which is quite a significant improvement on the standard CR-Z’s 9.7 seconds. Top speed is rated at beyond 210km/h. 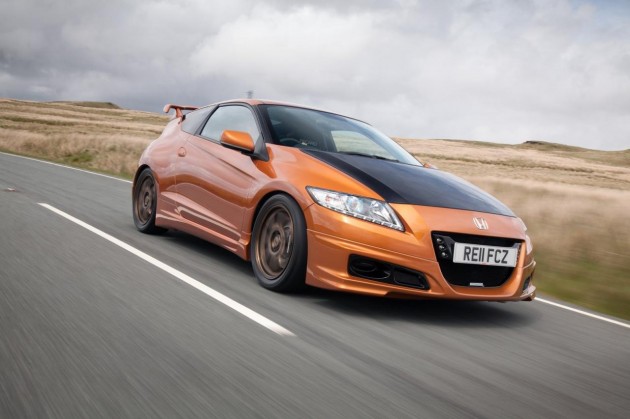 Other features include a unique bodykit with front and rear spoilers, a set of lightweight alloy wheels, and various suspension revisions to provide a lower and stiffer setting more suitable for performance driving. Martin Moll, head of Honda (UK) marketing recently said,

“Mugen Euro magic has created a super responsive yet eco-conscious model building on our sporting credentials and giving us the ability to compete in the “hot hatch” marketplace as we move into 2012.”

Unfortunately, there are no plans for the Mugen Honda CR-Z iCF to go on sale anywhere else in the world other than the UK. Prices will start at around £24,000, and it will be available at eight dealerships around the country.

The standard Honda CR-Z is now available in Australia though, with prices starting at $34,990. PerformanceDrive will have a full review of both the Luxury CVT and Sport manual variants up just after Christmas day.