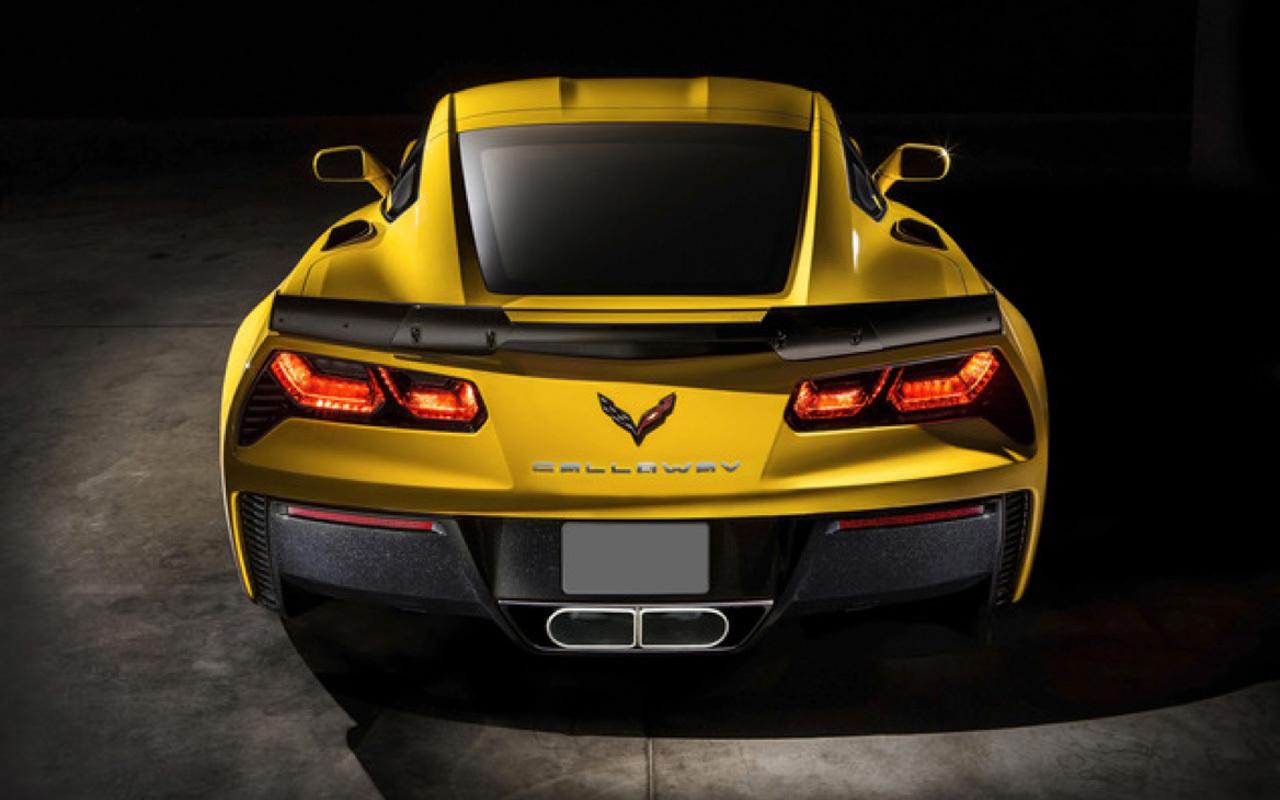 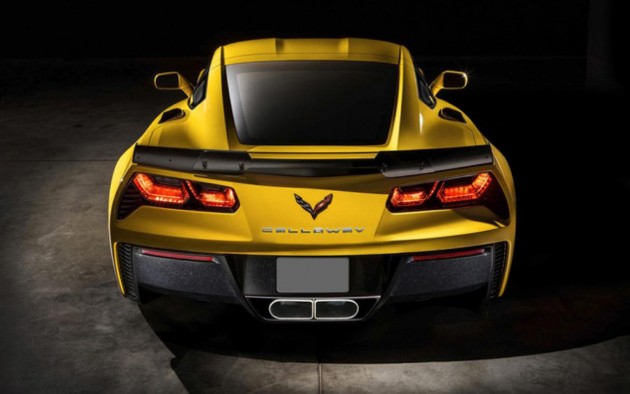 The loyal Corvette tuner and manufacturer is planning to reveal the new model at the National Corvette Museum C7 Bash in Kentucky next week. It will showcase a heavily tuned V8 engine and a few cosmetic customisations.

Callaway says there’s a GenThree supercharger involved which offers 32 per cent more capacity compared with the stock supercharger, along with a revised manifold setup and triple-element intercooling.

Final figures are still being sorted, however, the company says that changes all lead to increased power and torque without the compromises faced with under-bonnet solutions.

Some of the highlights of the overall package include carbon fibre engine covers, a high-flow intake, bespoke interior trimmings, and a three-year/36,000 mile warranty. The package will start from US$16,995.

Callaway products are covered by Chevrolet and GM servicing and can be maintained through various Callaway authorised Chevrolet showrooms around the US.