What do Australian Rally Champions do in their spare time? Neal Bates, for one, chooses to rally his restored 1980 Toyota Celica rally car, as seen in the video below taken during testing. 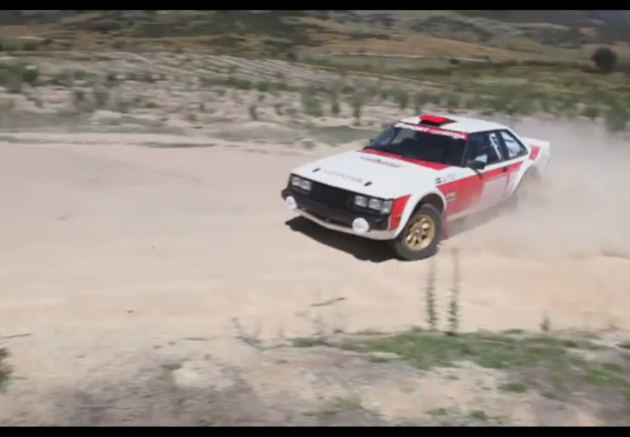 There’s no denying modern rally cars are extremely quick, and agile, and get the job done with minimal fuss. Back in the days though, before four-wheel drive became mainstream in the sport, rally drivers had to wrestle their two-wheel drive cars through the track.

Watch below as Neal Bates takes the roaring Celica through some dirt roads, pointing the nose in perfectly on every corner. These old cars emit some of the most awesome induction noises ever heard in the world of motoring.

Neal Bates was testing the car for the weekend’s ARC.