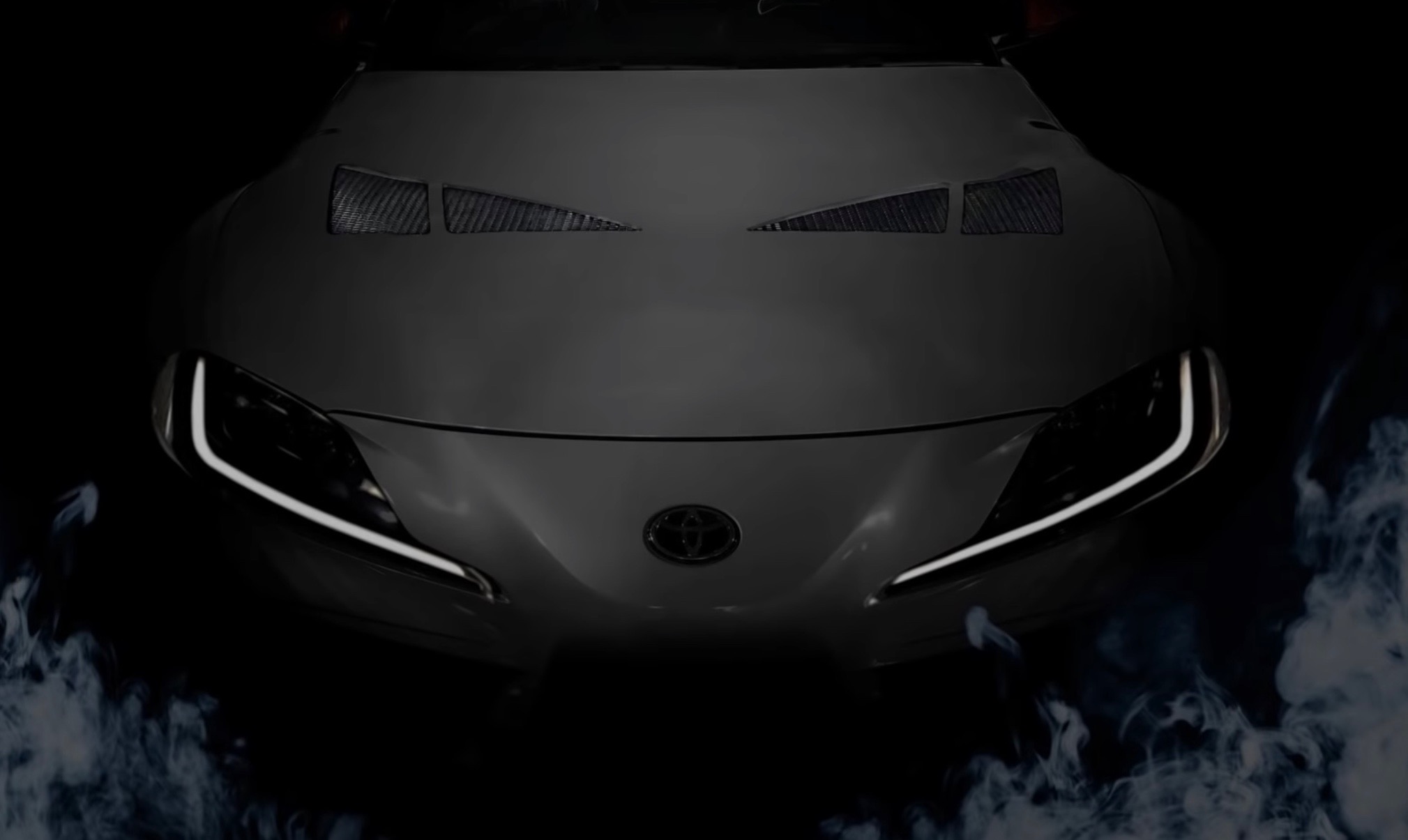 Toyota and TRD are planning to unveil a special concept at the upcoming SEMA show, dubbed the Toyota GR Supra 3000GT Concept. A teaser video has been handed out to build anticipation. 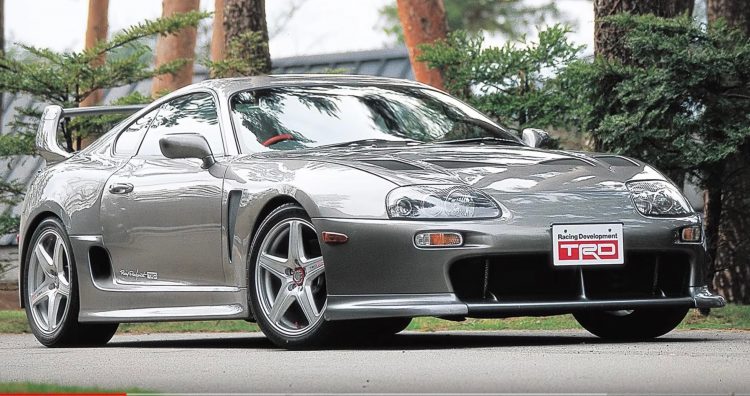 Traditional Supra fans might recognise the 3000GT name from the previous fourth-generation Supra. Toyota’s TRD department came up with a special kit back in 1994, inspired by the Toyota Supra touring car of the day. Things like a vented bonnet and front guards, a big rear wing, and low aero kit were all a nod to motorsport.

Fast forward to today and it seems TRD has created a modern remake. We only have these dark teaser images to go by, but they clearly show a vented bonnet for the new GR Supra in a similar pattern to that original. There’s also a big rear wing that looks like it rests on the fat rear haunches of the body. 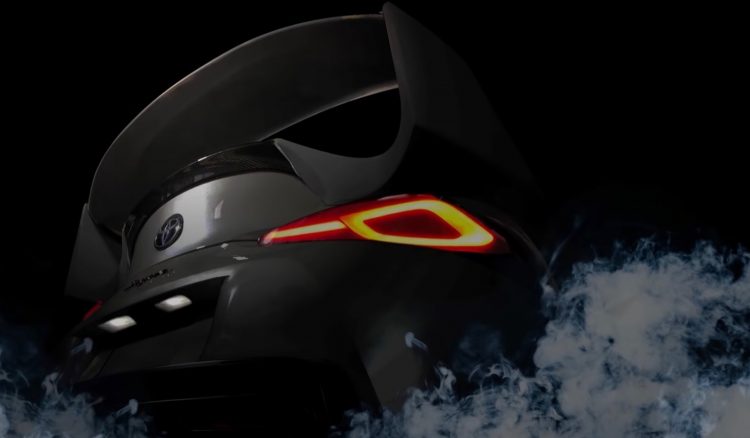 In other parts of the video we see glimpses of a chunky rear diffuser, mesh-style alloy wheels, and deep side skirts with separate intakes just behind the doors. We’re not sure if these intakes actually lead to the rear brakes, like they would on a racing car, but they do look cool nonetheless.

Although this is just a concept, TRD is likely to offer the parts to customers in due course. Or at least some of the parts. There might even be a special edition 3000GT released for the market later down the track. This would obviously be very cool to see on the streets. 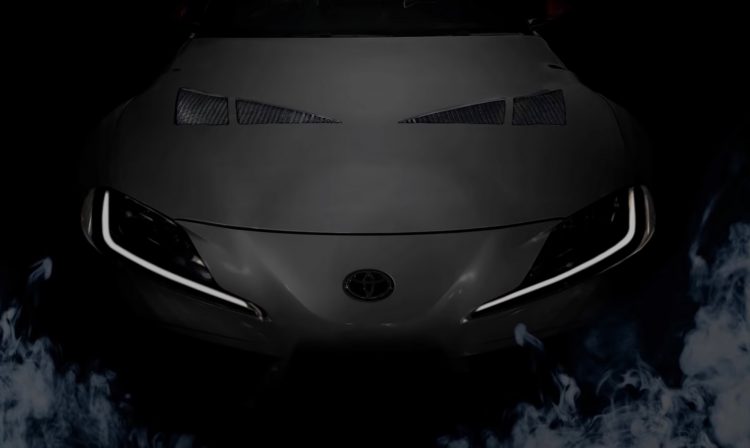 Toyota will unveil the new GR Supra 3000GT Concept at the SEMA show, which starts on November 5. Take a look at the video below in the meantime for a preview. It’s a rather strange concoction of images and phrases, with hints of Japanese comic book in there.