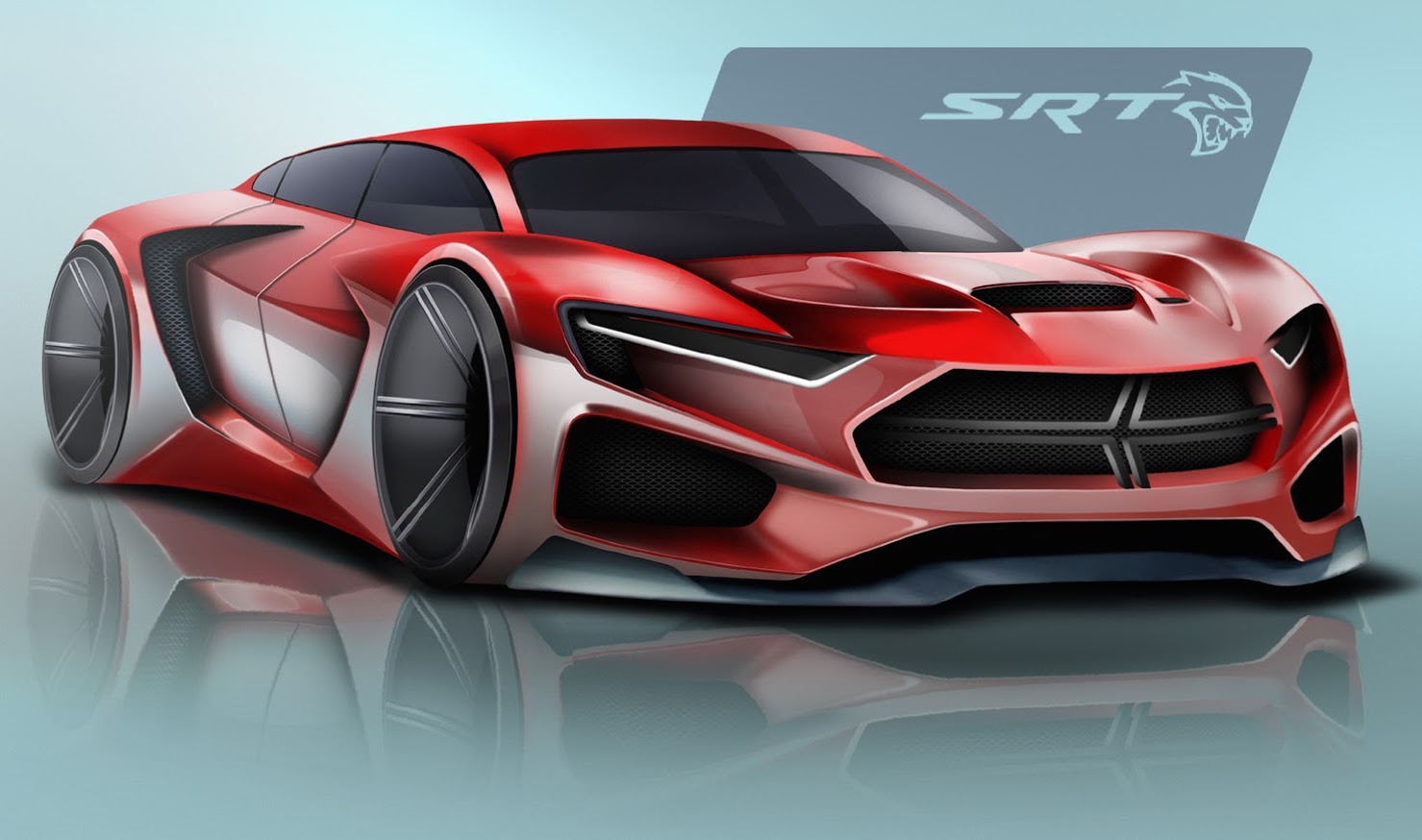 A Fiat Chrysler Automobiles competition announced last December, where American high school students had to envision and design a 2025 evolution of the SRT Hellcat, has produced some quality winners, with Ben Treinen of Archbishop Moeller High School in Cincinnati taking honours with his very dramatic-looking four-door. 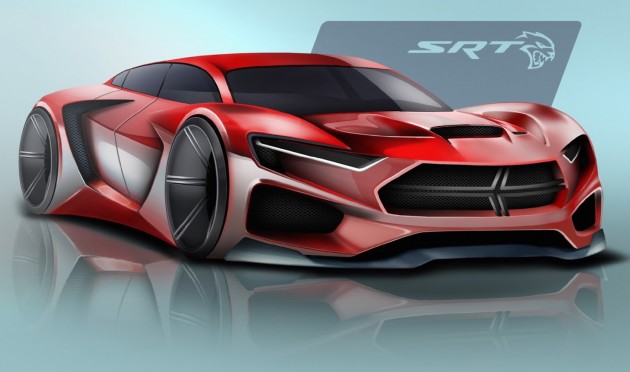 With large intakes behind the rear doors, it looks as if it could be sporting a rear-mounted Hemi. There are also massive intakes in the front end, bonnet vents, and hugely bulging wheel arches front and back.

Harrison Kunselman’s second-place winning entry is more of a hypercar, in the vein of Ford GT and LaFerrari, featuring a sweet-looking engine cover and aero package. Hwangseong Jang’s third-place-getter is a more organic, alien-esque looking affair.

These three prove the future is bright for muscle car design. The prizes include a three week design course at Detroit’s College for Creative Studies, three passes to Detroit Autorama, and dinner with some FCA Design team bigwigs, such as Ralph Gilles.

The Hellcat Challenger and Charger are on Fiat-Chrysler Australia’s wanted list, while a 527kW ‘Trackhawk’ Grand Cherokee will hit the streets next year.