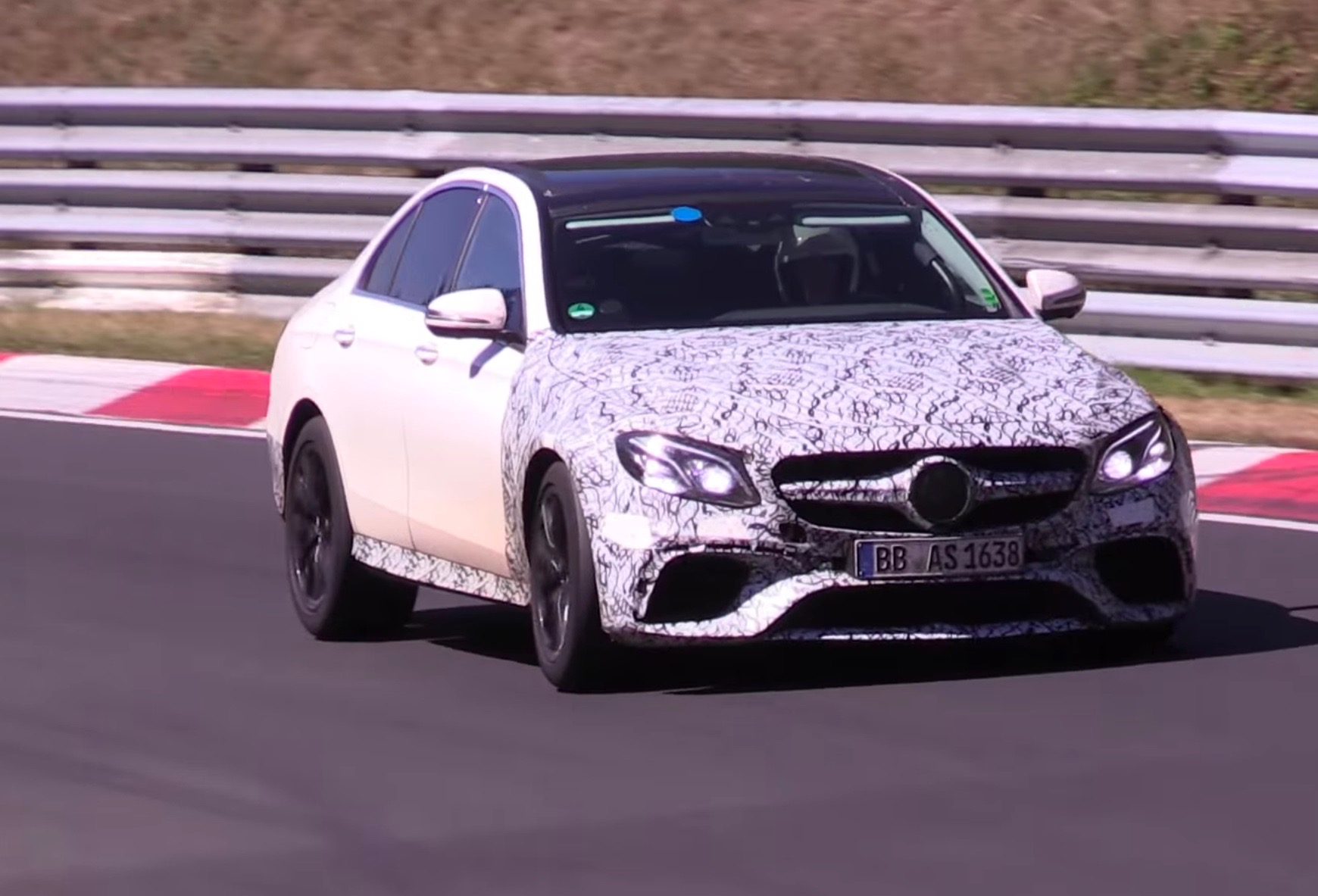 AMG has confirmed the end of the line for its rear-wheel drive layout for the E 63, with the next model turning in favour of a 4MATIC drivetrain. It is set to be packaged with a Drift Mode though. 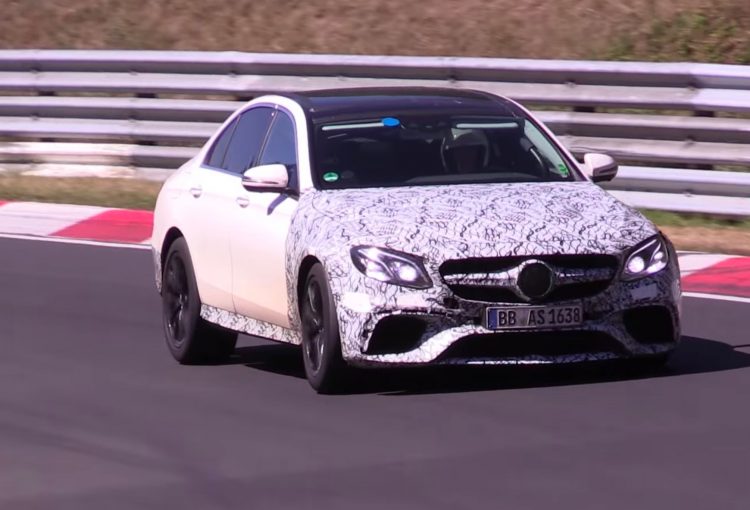 The current fourth-generation W212 E 63 can be optioned with the choice of rear-wheel drive or AMG’s 4MATIC all-wheel drive in some markets. Tobias Moers, AMG boss, recently told Autocar that the next-gen E 63 won’t lose its traditionally playful nature: “It is four-wheel drive and we’re going to have a Drift Mode,” he said.

He added that the E 63, currently in development phase, is set to be quicker than its predecessor thanks to the change to all-wheel drive power delivery: “It’s faster on the (Nürburgring’s) Nordschleife than ever… It’s going to be under 7min 50sec [when fitted with] the standard tyres,” Moers said.

In addition to the change in power delivery, AMG’s chairman confirmed the next-gen E 63’s 4.0-litre bi-trubo V8 will “be below and above 600bhp (447kW)”, alluding to the possibility of two E 63 variants with differing power outputs. Reports suggest a base model will produce 420kW with the ‘S’ variant offering up 450kW.

This is similar to the packaging of rivals like Audi’s RS 6 and BMW M5, which offer slightly different tuning packages. It would also fall in line with other AMG models that are offered in S and non-S. Keep in mind the current W212 AMG’s 5.5-litre twin-turbo V8 produces 409kW in base form and 430kW in the S variant.

“It’s the biggest step we’ve ever made with the E-class,” Moers said, hinting the changes have transformed the E 63 into a four-door sedan capable of a 0-100km/h sprint in “three-point something” seconds. The current generation Audi RS 6 ‘performance’ variant runs a 0-100km/h time in 3.7 seconds, while the F10-generation 423kW BMW M5 hits the 100km/h mark in 4.2 seconds (according to official Australian specifications).

The fifth-generation E Class, codenamed W213, was unveiled earlier this year at the North American International Auto Show with a range of inline-six and four-cylinder diesel and petrol engines. The hardcore E 63 AMG is set to hit the road in the middle of 2017. See below for a recent prototype spy video showing the new model being pushed at the Nurburging. It’s good to hear it will carry over an awesome soundtrack.

Sadly, when questioned whether AMG was considering adding a super-hardcore variant sitting above the S, like in the recently unveiled GT R, Moers said: “The R is dedicated for the GT. There is no intention to use it for the E 63.”