McLaren is releasing a three-part video as part of its 50th anniversary celebrations. The first of such videos has now hit the web, showcasing the dawn of the company, tracing back to Bruce McLaren’s death. 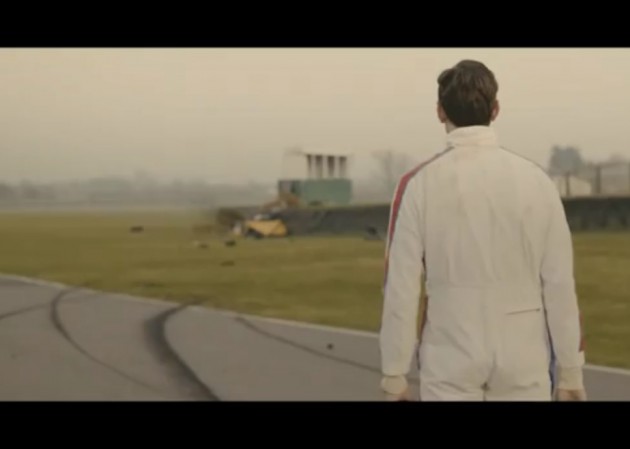 Founded by Bruce McLaren, the supercar brand has grown to become one of the most prominent in the industry. It was the company that developed the fastest production car in the world at one stage, with the incredible McLaren F1.

Bruce McLaren sadly passed away when he was just 32 years old. He was racing up the Goodwood sprint  in England at the time, as the video below outlines.

McLaren will release the other two videos which are expected to continue the story later in the year. Click play below for an interesting, and moving scene recreating by director Marcus Soderlund.