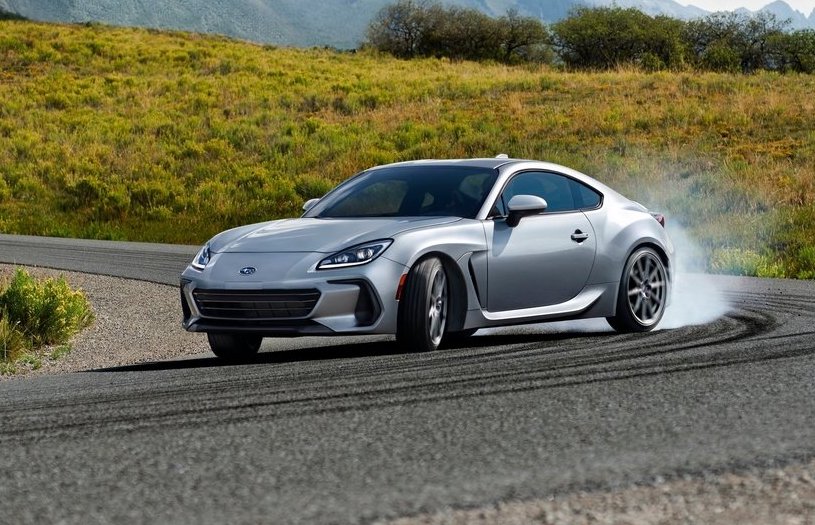 If you’re keen on getting your very own slice of the second-generation 2022 Subaru BRZ, you’d best be quick, as Subaru Australia has confirmed over the weekend that the first allocation of local units are nearly sold out. 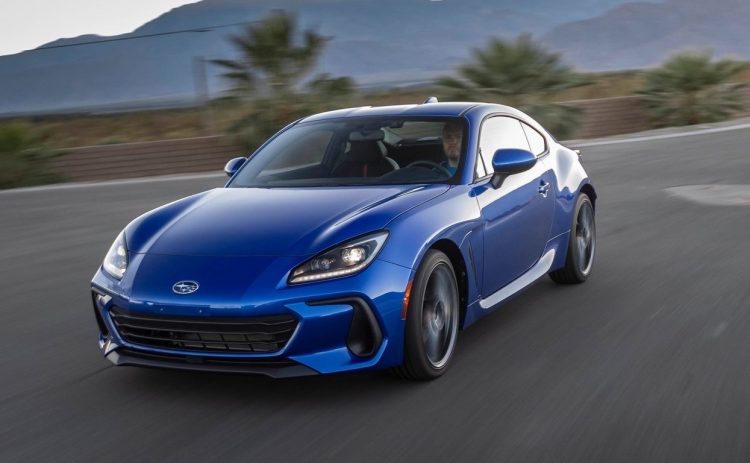 All up, Subaru has 500 BRZs allocated for the Australian market for the initial batch. The problem for Australian buyers, though, is that all but 90 units have been gobbled up by keen buyers. These first examples are set to arrive in the first half of 2022.

The Subaru BRZ is being offered here in Australia in four major variants, with prices starting from $38,990 for the entry-level BRZ coupe with a manual transmission, excluding delivery charges and on-road costs. 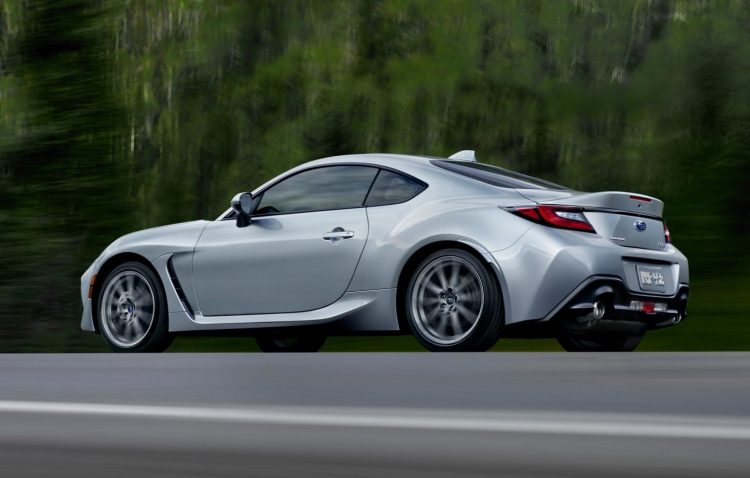 Both the BRZ and BRZ S are powered by a fresh 2.4-litre naturally-aspirated flat four-cylinder engine that produces 170kW and 249Nm in overseas models. While Subaru is yet to confirm power figures for the Australian market, we’d expect the same outputs here.

The local company has, however, confirmed that manual variants receive 18 per cent more torque than the first-gen BRZ, while automatic variants receive a 20 per cent torque boost, with power thrown exclusively to the rear wheels.

Key engineering highlights of the second-generation BRZ include a new body construction that offers 60 per cent more front lateral rigidity and a 50 per cent increase in torsional stiffness, both of which contribute massively to the BRZ’s grip, handling and high-speed stability. Subaru’s Australia general manager, Blair Read, said:

“We are delighted by the reception for the all-new Subaru BRZ. The number of Australian customers already eagerly awaiting delivery to their driveway is testament to the great package the Subaru engineers have delivered with the next generation BRZ.”

If you’re keen on getting your order in before the rest of those 90 units are gone, head over to Subaru’s BRZ pre-order form which you can access here.