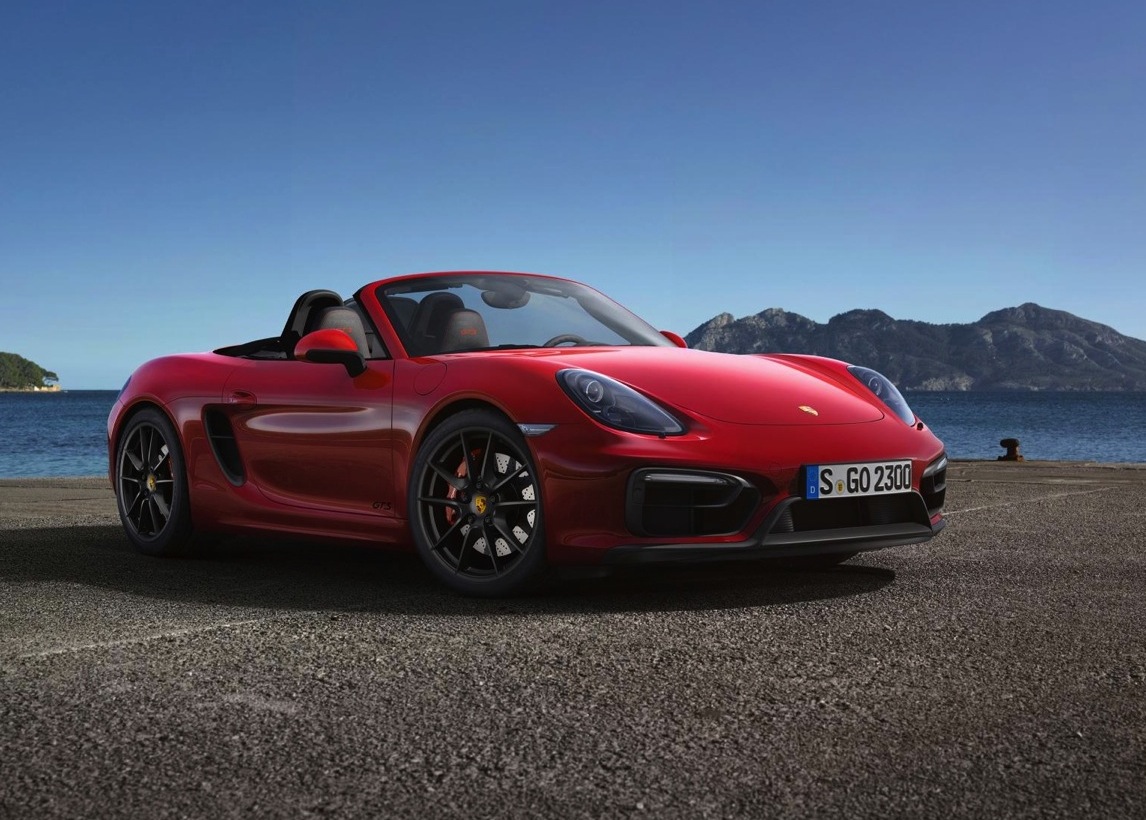 Porsche has revealed the new 2014 Boxster GTS. It enters the market as the new flagship model, becoming the most powerful iteration of the iconic sports car. 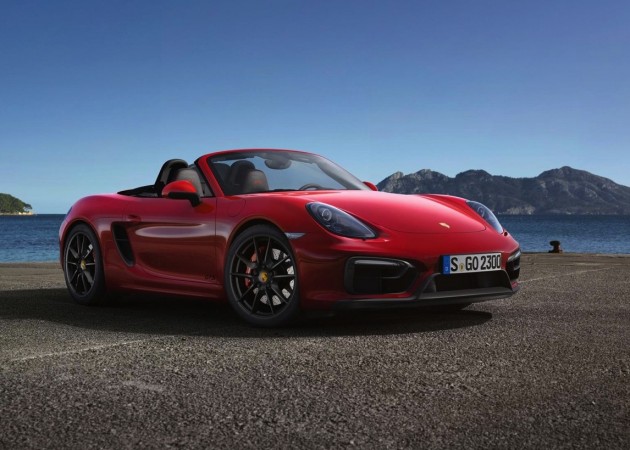 Sitting in the engine compartment behind the driver is a 3.4-litre naturally aspirated flat-six engine producing 243kW and 370Nm. It’s linked up to a six-speed manual transmission, while a PDK dual-clutch auto is optional.

On the tarmac the GTS is able to cover 0-100km/h in a cracking 4.7 seconds, which is quicker than any other Boxster. The time is achieved with the PDK auto option which also comes with a launch control function for quick getaways. The top speed is 280km/h.

Despite the spectacular performance Porsche is also celebrating the fact the GTS is the company’s first open-top mid-engined vehicle that passes Euro 6 emissions regulations. It offers an average consumption of just 8.2L/100km in PDK form, and 9.0L/100km with the manual. 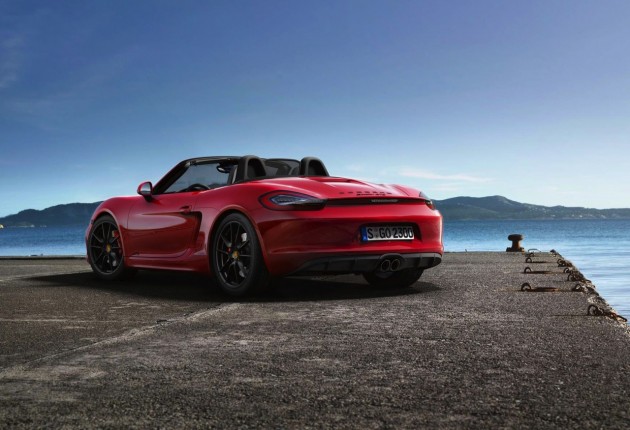 Distinguishing the GTS over its more regular counterparts is a subtle bodykit, with tidy spoilers and skirts, all topped off with a set of 20-inch Carrera S alloy wheels wearing 235mm front and 265mm rear tyres.

Inside, a similarly discreet yet sporty theme is carried across. There’s sports seats in leather with lots of soft-touch Alcantara spread around the place, while a comprehensive multimedia interface sits in the dash to provide in-car entertainment, comfort, and connectivity.

It will go on sale during the middle of this year. Australian prices are yet to be announced – we will update this report as soon as we hear more.

UPDATE: The Porsche Boxster GTS will arrive in Australia in May, with prices starting at $146,000.