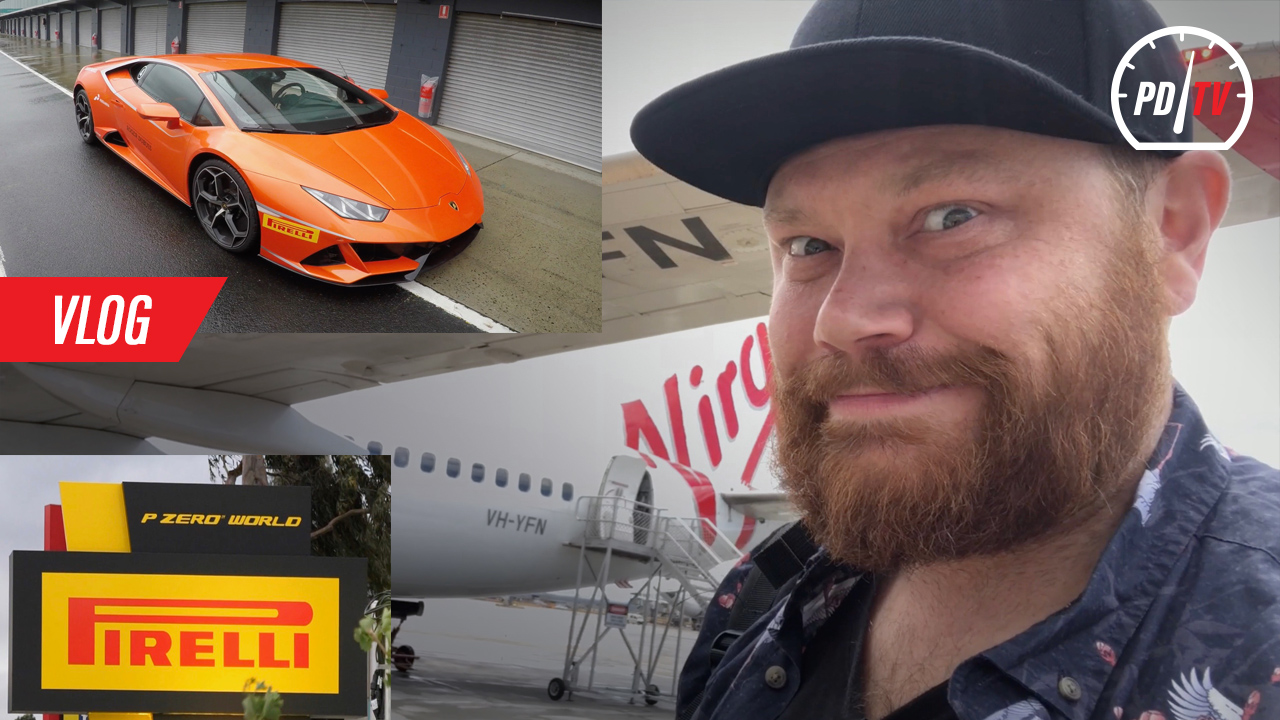 Pirelli and Lamborghini teamed up to open the first P Zero World in Australia recently, down in Melbourne. It is the fifth P Zero World on the planet. So, we thought we’d better get down there to check it out. 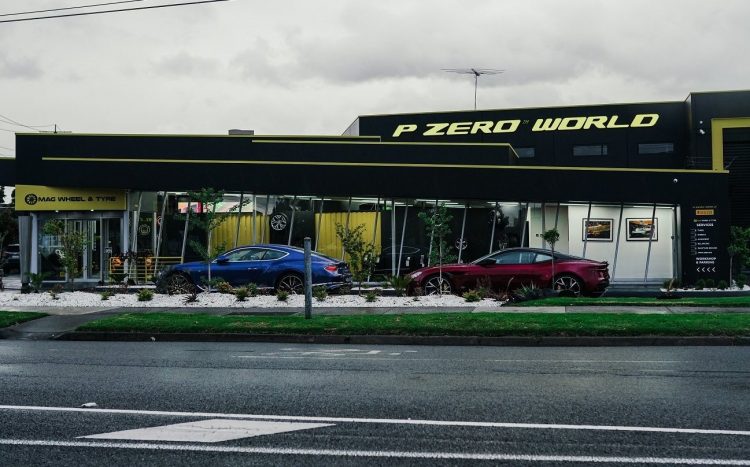 What is P Zero World? It’s essentially a mecca for automotive and driving enthusiasts wanting to sort optimum grip from their vehicles. Pirelli describes it as a “boutique for tyres”, where fans can come and check out not only the very best and latest products the company has to offer, but also receive a high level of consultancy in regards to the perfect fit tyre for your car. 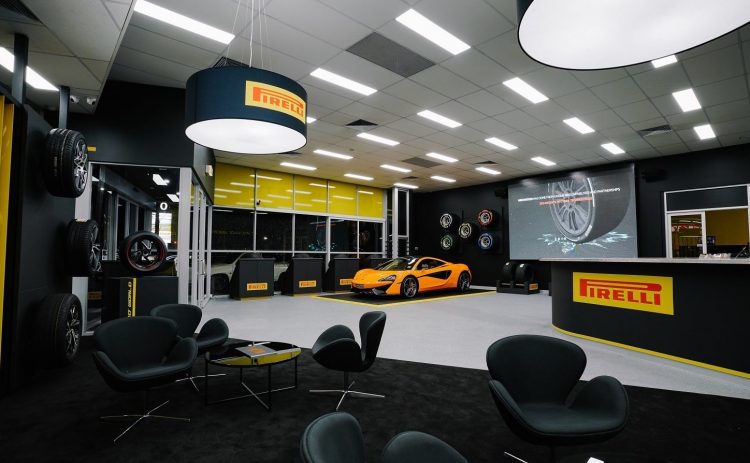 To help celebrate the opening, Pirelli teamed up with Lamborghini to put on a bit of a showcase for media using the Aventador S, the Urus SUV, and the new Huracan EVO (seperate review coming soon).

We were given the opportunity to test out the latest P Zero and P Zero Corsa tyres. Pirelli also wanted to show off its latest Scorpion Winter and All Season tyres on the Urus, including on a special off-road track. 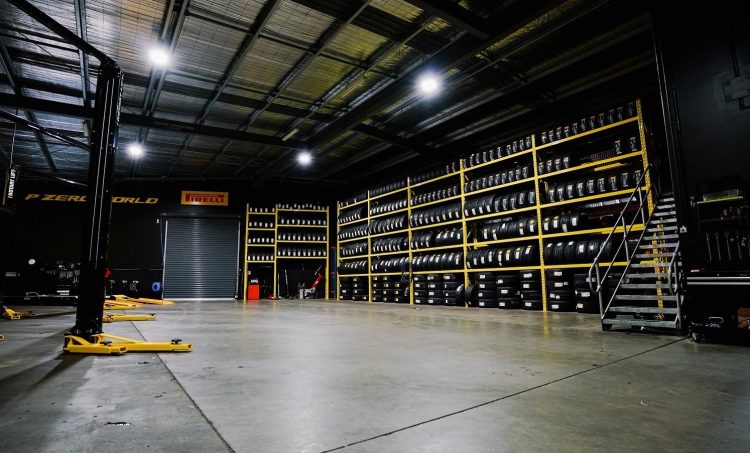 Where did all of this take place? At the prestigious Phillip Island Circuit of course. The fitting location, known for presenting four seasons in one day, is known as Australia’s premier race track. As it turns out, we were presented some tough weather during the track stints.

To showcase this event we thought we’d try out a trending video style known as the vlog (video blog). PD contributor and co-founder Josh Bennis was at the event to see what it was all about. Check it out in the video below.

If you’re interested in heading over to P Zero World in Melbourne, Victoria, it’s located at 102 Chifley Drive, Preston.