McLaren has released a video of the new McLaren 12C Spider, showcasing its track performance and its drop-top roof function. The exceptional footage was taken using cinema-quality RED camera technology. 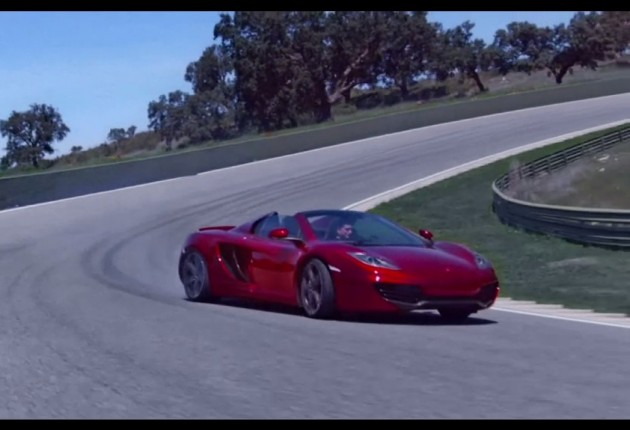 As previously reported, the 12C Spider is now on sale in Australia with deliveries set to take place in November. Prices start at $543,900. Check out the video below to see what all the fuss is about.