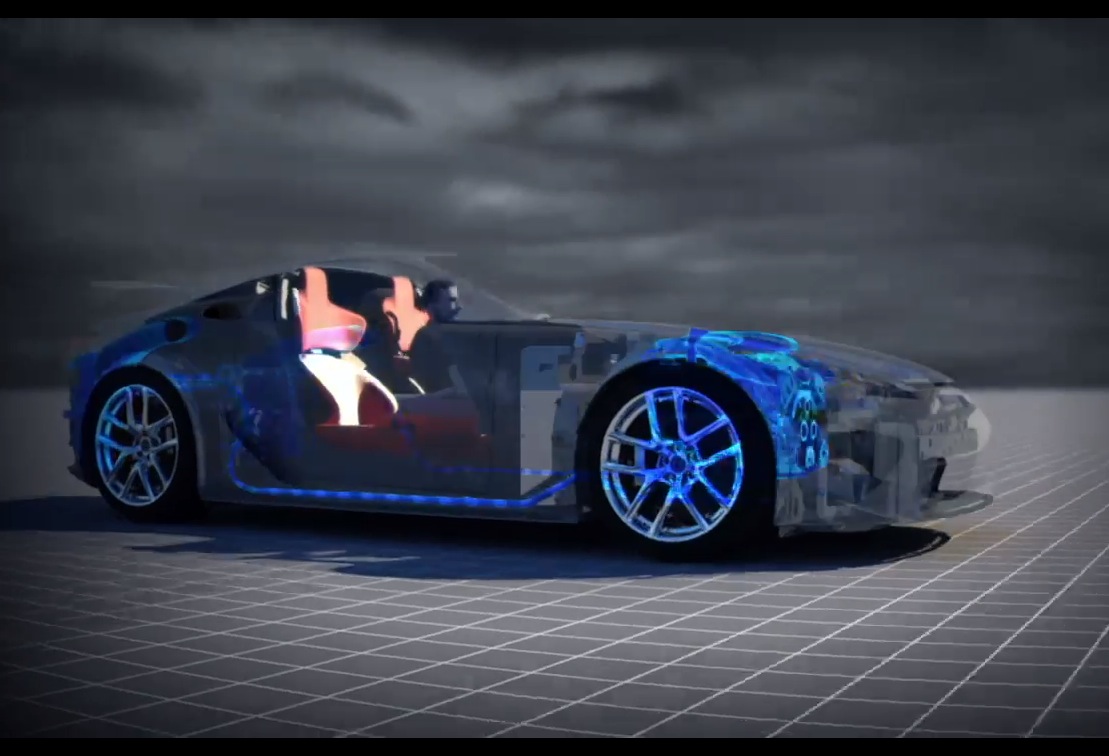 Lexus has prepared a special video paying tribute to the astonishing LFA supercar. The limited-run coupe went out of production late in 2012, however, a successor or at least a sports car borrowing from its technology is expected. 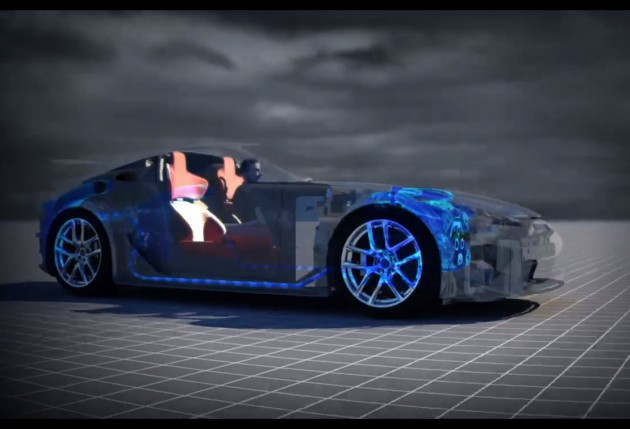 Just 500 examples were ever made, and each were hand built by just 150 people. Each feature a mostly carbon fibre construction, a hydraulic rear wing, and a sharp and very low front spoiler system, all aerodynamically optimised for maximum performance.

Under the bonnet sits perhaps one of the most exquisite production engines made, to date. It’s a 4.8-litre naturally aspirated V10 producing 412kW at an incredible 8700rpm (redline cutoff is 9500rpm). It’s able to propel the coupe from 0-100km/h in just 3.7 seconds.

For driving enthusiasts, the LFA is right up there as one of the most desirable cars of this era. Although a specific successor has not been confirmed, much of the technology will trickle through to future Lexus vehicles. Fingers crossed we see another fine example being made soon.