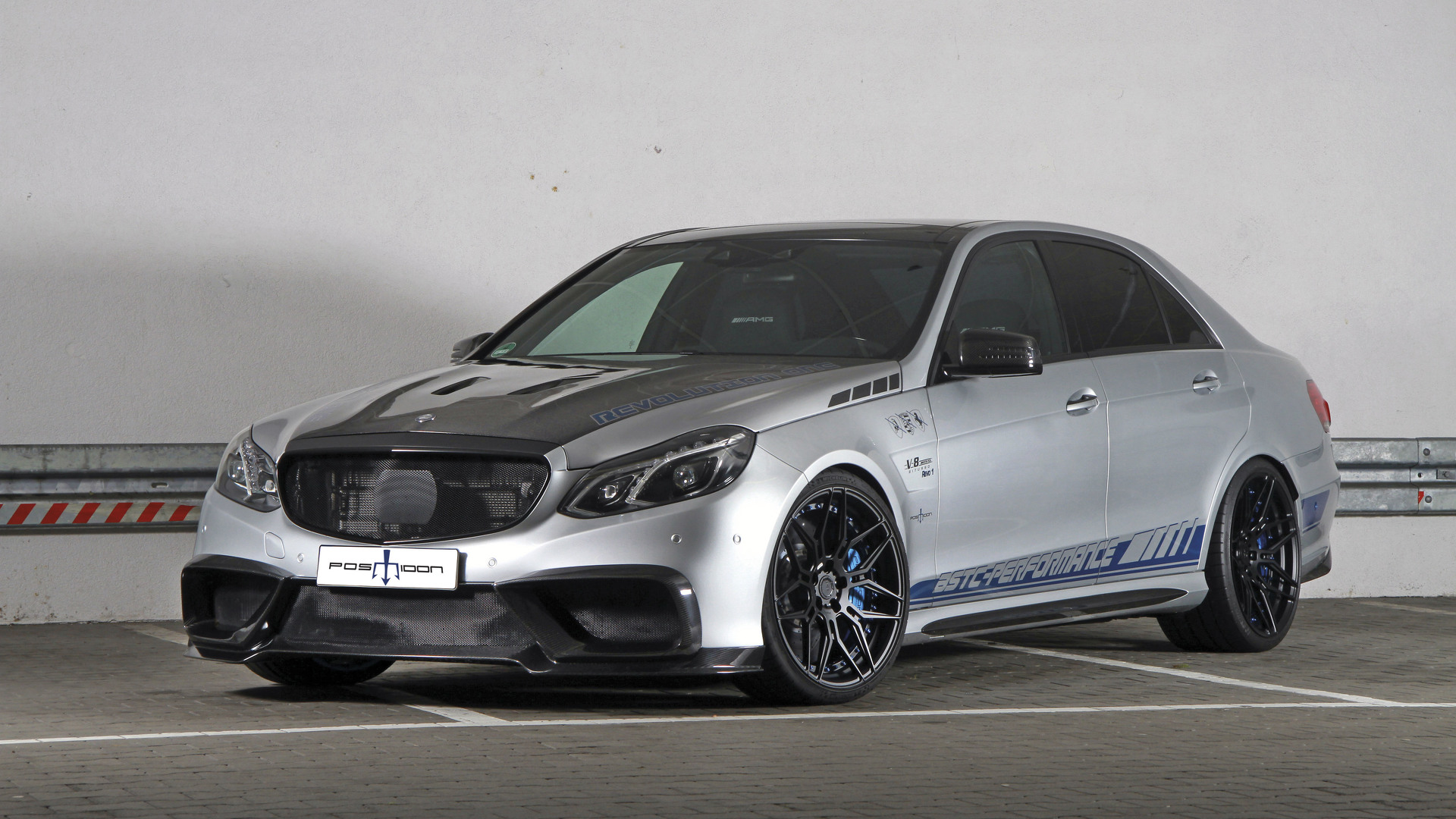 German tuners Posaidon has released the most powerful street legal Mercedes-AMG E 63 package it has ever created, called the RS850+. 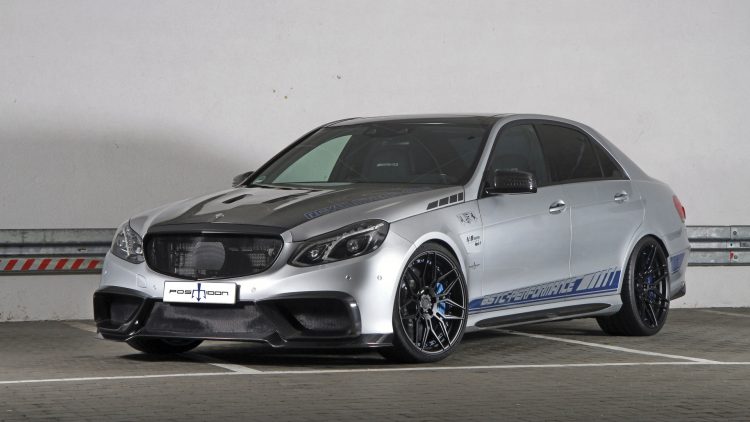 In order to achieve this, the team at Posaidon had to swap out nearly all of AMG’s work on the powertrain, adding heavy-duty componentry, two larger turbochargers, a re-mapped ECU and a tweaked version of Merc’s 4Matic four-wheel drive system and limited-slip differential.

In addition, the team at Posaidon have added 420mm carbon-ceramic brakes with six-piston calipers up front, and 360mm four-piston brakes at the rear. These are hidden behind 20-inch alloy wheels wrapped in 255/30R front and 295/25R rear rubber.

Weight saving has taken many shapes and forms in the RS850+, but none more-so than the removal of the E 63’s rear seats, and front seats that are replaced with C 63 AMG Black bucket seats, saving 40kg.

The exterior has received the Posaidon touch too, with a much more race-inspired aesthetic, including a carbon fibre bonnet, front bumper, rear diffuser, rear wing, mirror caps and exhaust tips.