Peugeot has revealed the 2013 Peugeot RCZ facelift just before its public debut at the 2012 Paris Motor Show. The updated model gets fresh styling, particularly at the front end, and some in-car equipment updates. 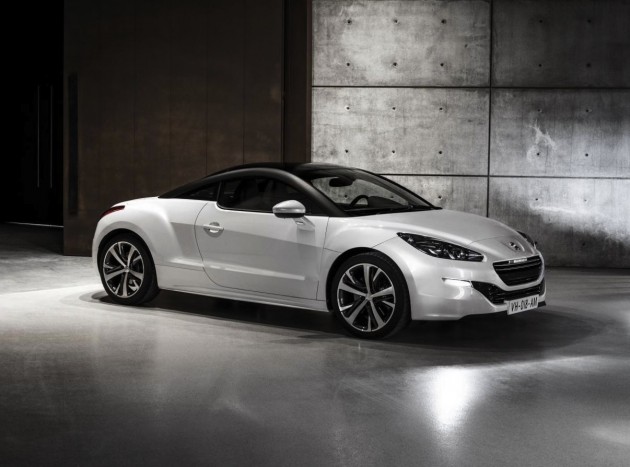 Peugeot is planning to make a big impact at the upcoming show, and will showcase a number of concept cars, including the dramatic Onyx concept revealed yesterday, and a number of new model production cars including the new RCZ and 208 GTi. 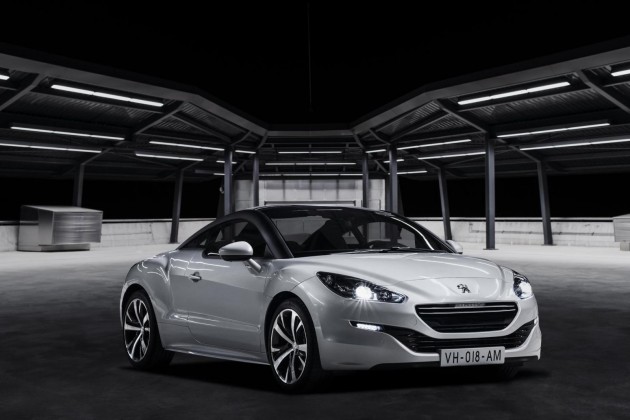 It’s the styling that has taken a leap forward though, with a more modern, slimmer front grille layout, a new bumper bar that’s more in tune with Peugeot’s latest design language, and a set of LED daytime running lights.

At the back the rear bumper bar has been revised with a smoothed off theme. There’s also a set of new taillights and a slightly different rear diffuser section. 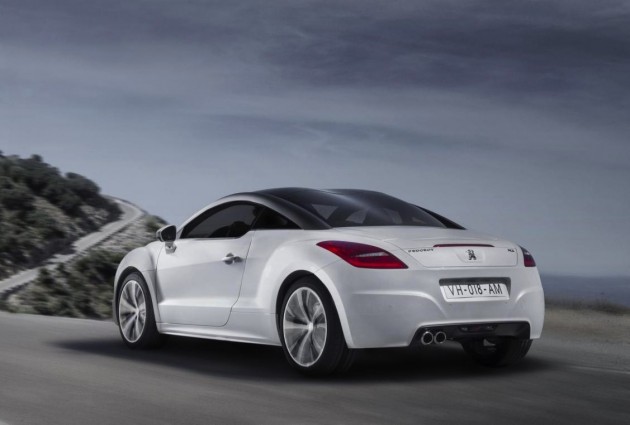 Inside, the 2013 model features the company’s latest Connect Navigation system also seen in the 508. It’s made up of a 7.0-inch LCD screen and comes with all the usual Bluetooth and USB compatibility functions. 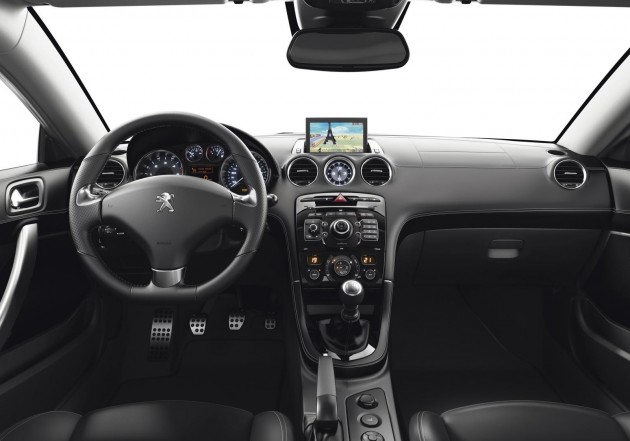 The new model is set to go on sale in Europe during the start of 2013. It will likely follow in Australia a short time afterwards.

Full Australian specifications are expected to be announced in the near future.