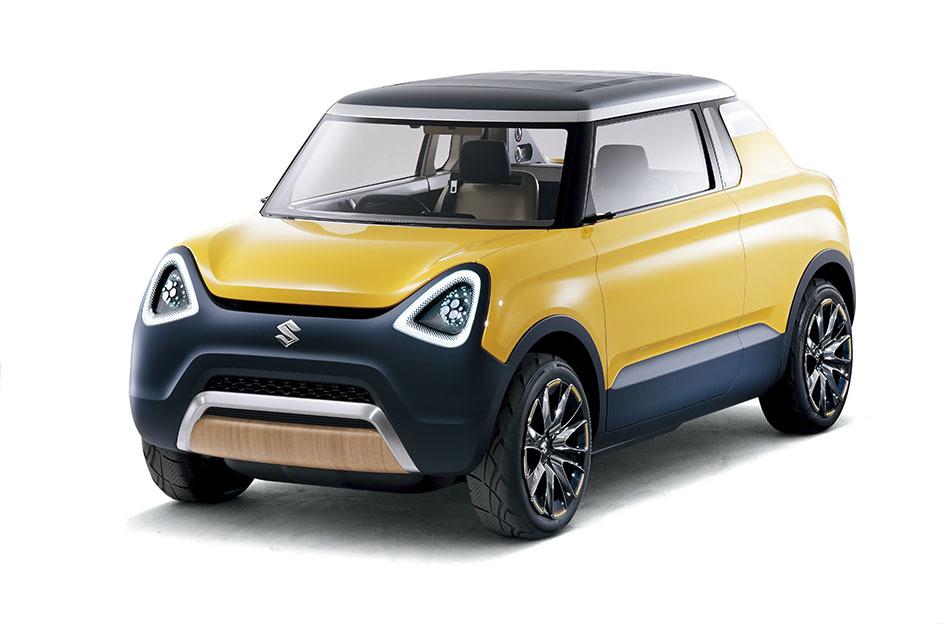 Suzuki has shown some of the concepts it intends to show at the Tokyo Motor Show almost a full month before their public debut, including a redux of the Mighty Boy. 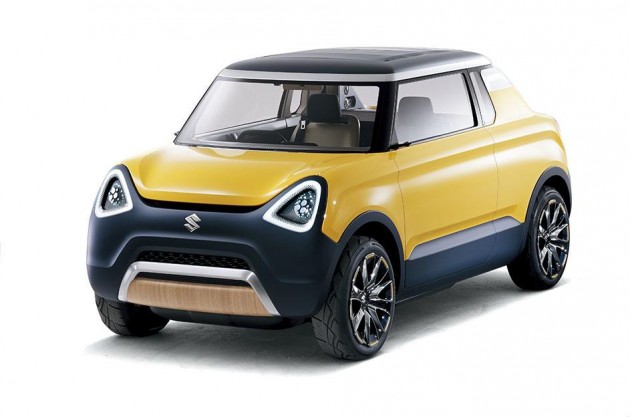 Previewed by the iM4 concept of the Geneva Motor Show in March, the Ignis concept, revives one of Suzuki’s discarded nameplates. The Ignis crossover features edgy, retro styling reminiscent of Suzuki’s late 1970s hatchbacks, with a modern interior featuring toggle switches and a neat layout. Power is expected to come from a 1.0 ‘Boosterjet’ turbocharged three-cylinder engine. It will be accompanied by an Ignis Trail, featuring some off-road styling elements and optional all-wheel drive.

Fans of the Mighty Boy pint-sized ute from the 1980s will no doubt appreciate the Mighty Deck concept. It’s a modern tribute, with a versatile rear deck arrangement, featuring treated wood that extends to the interior. Other features of the Mighty Deck are two-tone paint and open top roof. Dimensions are 3.39m in length, 1.47m wide and 1.54m high. 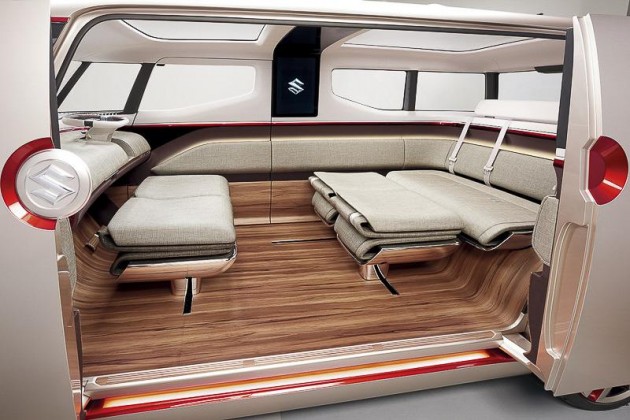 There’s also a modern tribute to the Type 1 Volkswagen Kombi; the Air Triser. Featuring cherry red and white two-tone paint, the Air Triser boasts a flexible interior that can be configured into a lounge, with a large monitor when it is stationary. Powering the Air Triser is a hybrid system featuring a 1.4-litre Boosterjet engine and an electric motor system.

More details will be revealed at the Tokyo Motor Show, which opens on October 30.