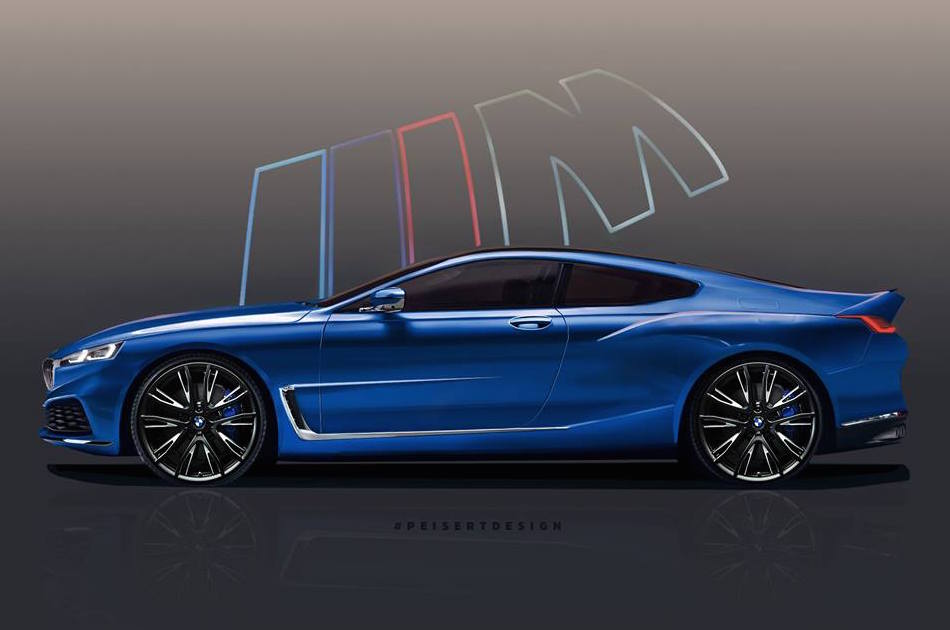 Remember the news of BMW confirming a new 8 Series? A digital artist has put together a rendering of what the car might look like. 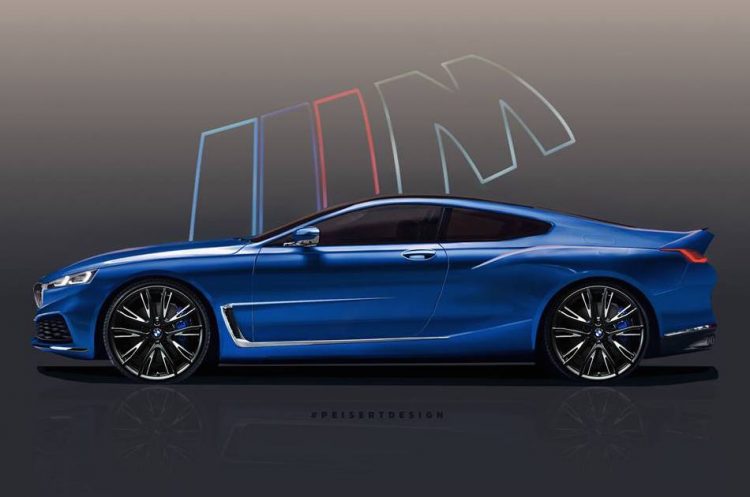 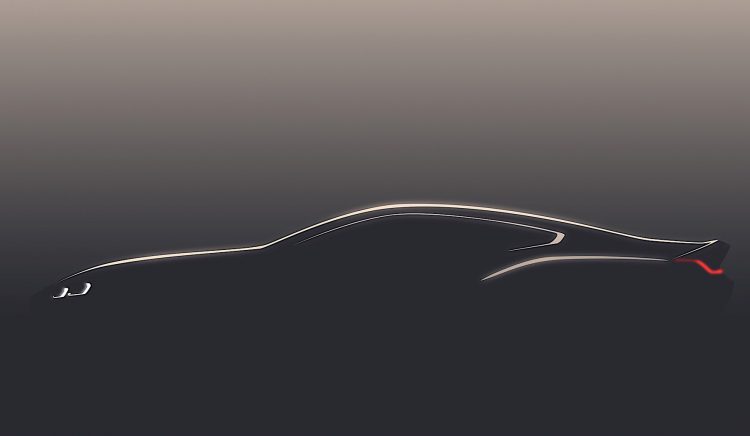 Based on the official teaser image, which was a dark silhouette-style preview of the side profile, digital artist Jan Peisert has drawn what could very well be a pretty accurate depiction of the new grand tourer.

In the front guard you see BMW’s vent which has become a bit of a trademark on modern two-door models including the 4 Series and 6 Series, while toward the back is a defined rear haunch to highlight the width and presence of the 8 Series, similar to what is seen on the official teaser.

The rear end and taillight arrangement, with an integrated lip spoiler and iconic rear quarter window, looks about spot on in our opinion. At the front is where things go a little sketchy (pardon the pun) in our view. The headlights appear too tightly crimped and the lower intakes seem too large.

BMW last produced the 8 Series back in 1999. It was available in 840i and 850i trim (and variations), featuring either a V8 or V12 engine, respectively. At this stage it’s too early to tell if BMW will reintroduce a V12, although a 4.4-litre twin-turbo V8 is very likely.

Check out the video below to see how Jan Peisert came up with the design.