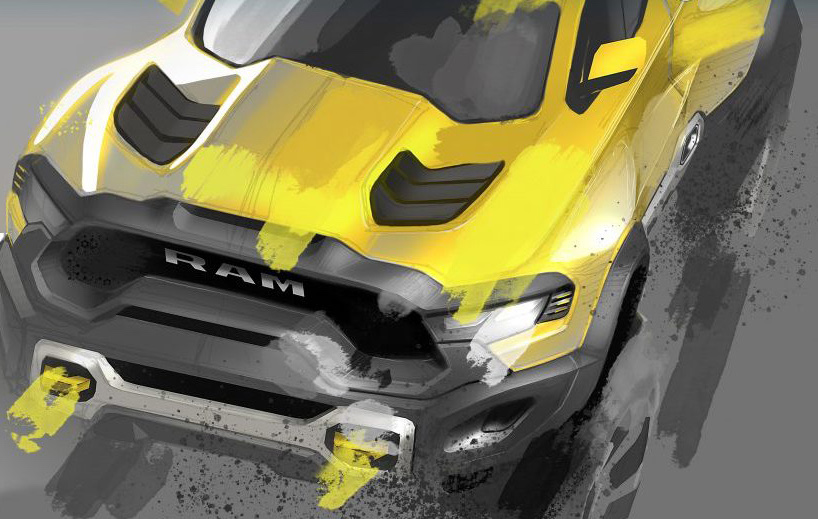 RAM is preparing a production version of the Rebel TRX Concept that it unveiled in 2016, and reports say it will come with FCA’s supercharged V8 Hellcat engine. This’ll make it the most powerful truck in its class. 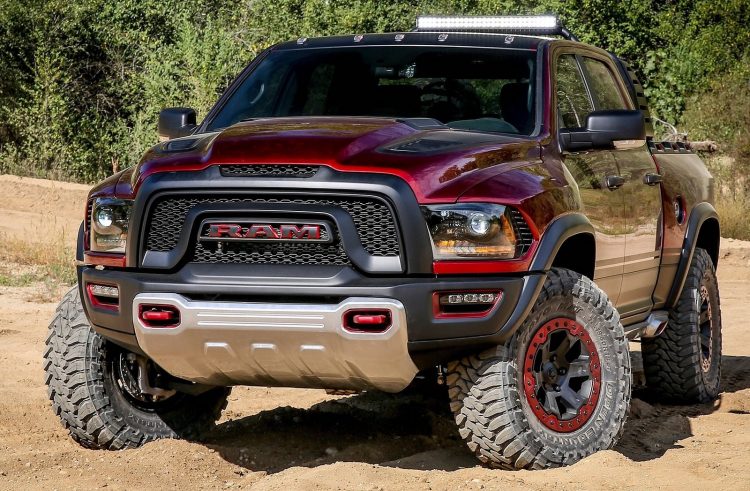 The TRX is set to be based on the 1500, which is sold in Australia. However, like the concept, the body and all major components will be swapped for bespoke, high-performance items. For example, the body is likely to adopt big, bulging wheel arches like on the concept. These are expected to envelop unique wheels that wear chunky tyres.

Of course, the main attraction to the TRX will no doubt be the engine. According to a recent Allpar report, the production version will come with the engine that we all hoped; the 6.2-litre supercharged V8 Hellcat unit. And it isn’t set to be watered down, either.

There’s talk of it producing the full 527kW (707hp) like in the Jeep Grand Cherokee Trackhawk (522kW in Australia) and Dodge Charger Hellcat. Aside from special creations by the likes of Hennessey Performance, this will make the RAM 1500 Rebel TRX the most powerful pickup in the class.

All of that will apparently be sent through a heavy-duty four-wheel drive system, again, like in the Jeep, with an eight-speed automatic providing the speeds. There’s no mention of a 0-100km/h time but given the standard RAM 1500 V8 weighs in at 2.5 tonnes (heavier than the Jeep; 2.4 tonnes), we’d anticipate a time of around 4.0 seconds. 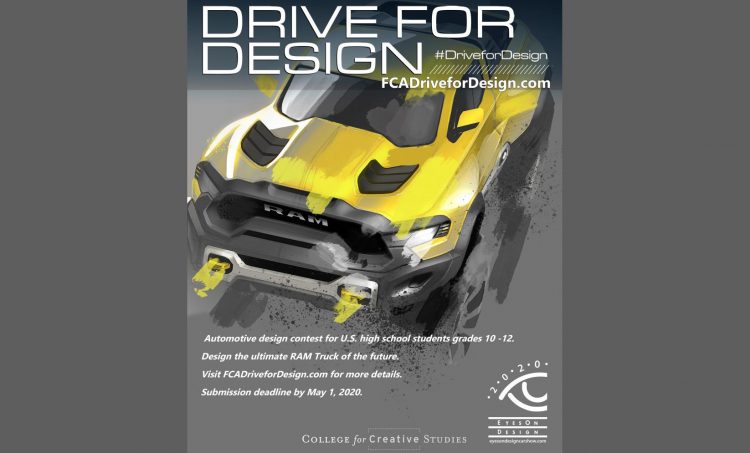 As for the design, FCA recently conducted a design contest called the Drive for Design, with the contest poster showing an aggressive interpretation of the 1500. Speculations suggest it could borrow many cues from that sketch.

The full reveal is expected to take place in the coming months, and, due to fears of the coronavirus, it’ll probably happen online as opposed to at a big motor show. Since the RAM 1500 is offered in Australia we’re keeping our fingers crossed in hopes that the TRX will find its way here too.