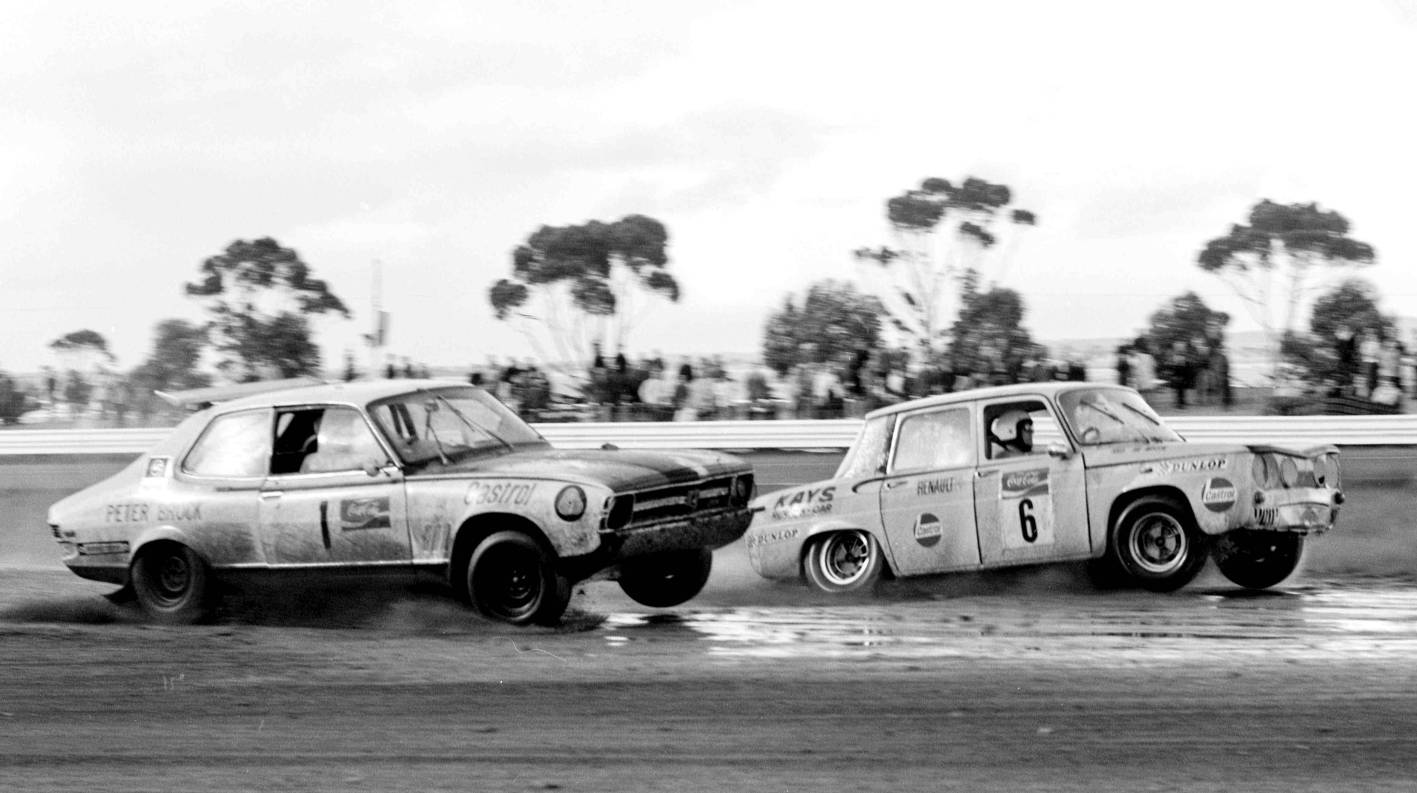 Local motorsport and rally fans will be excited to hear Rallycross is coming to Australia, or we should say, coming back to Australia for the first time in decades. 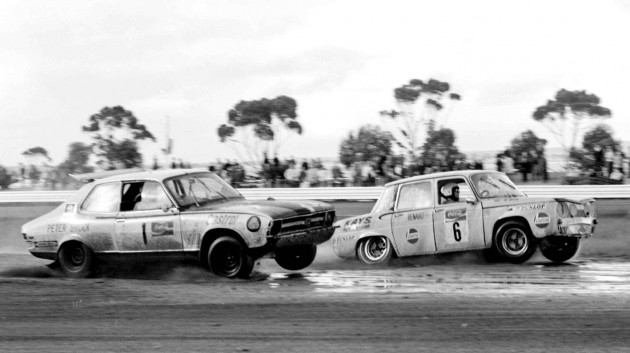 A special function to relaunch Rallycross is being organised for mid-May this year at a freshly-developed venue at Broadford Motor Cycle Complex near Melbourne. Various motorsport professionals including past Rallycross drivers and CAMS officials will be there to assess the course and layout in time for events later this year.

So far there is an event planned for July 19 and October 25, with six events scheduled for 2016. It’s all being put together by Rallycross Australia which is formed by the Australian Rally Championship and Rallycross competitor Bob Watson. It’s also supported by CAMS, which is the official governing body for Aussie motorsport.

For those who don’t know what Rallycross is, it’s a blend of tarmac and dirt racing that takes place within a special arena that can be viewed all at once by spectators. It’s currently a huge success in the US and has been a popular event in the UK where the sport was born in 1967. It was also popular in Australia, where racing drivers including Peter Brock, Allan Moffat and Larry Perkins started their careers.

The local event will see two types of vehicles competing, including Type 1 cars which require a CAMS Level 2S licence and a driving history of at least one Rallycross event, and Type 2 cars that must comply with CAMS rally class. The Type 2 drivers require a CAMS logbook and must hold a CAMS circuit licence (NC, PC, CC, PCC) or Rally licence. 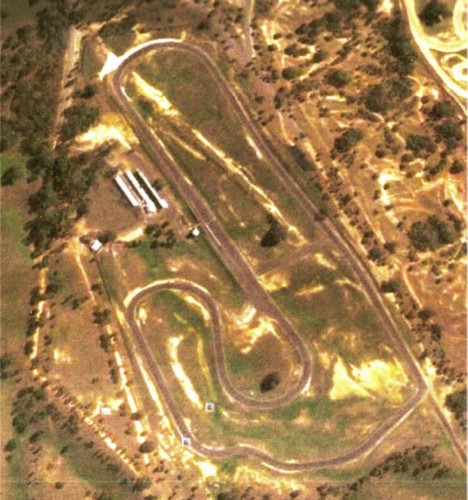 Cars will compete four at a time, with three laps (1.8km each) of spectacular jumps and water splashes and lots of sliding action. The first event will be limited to 60 competitors, with cars currently qualifying for Australian Autocross or Rally events.