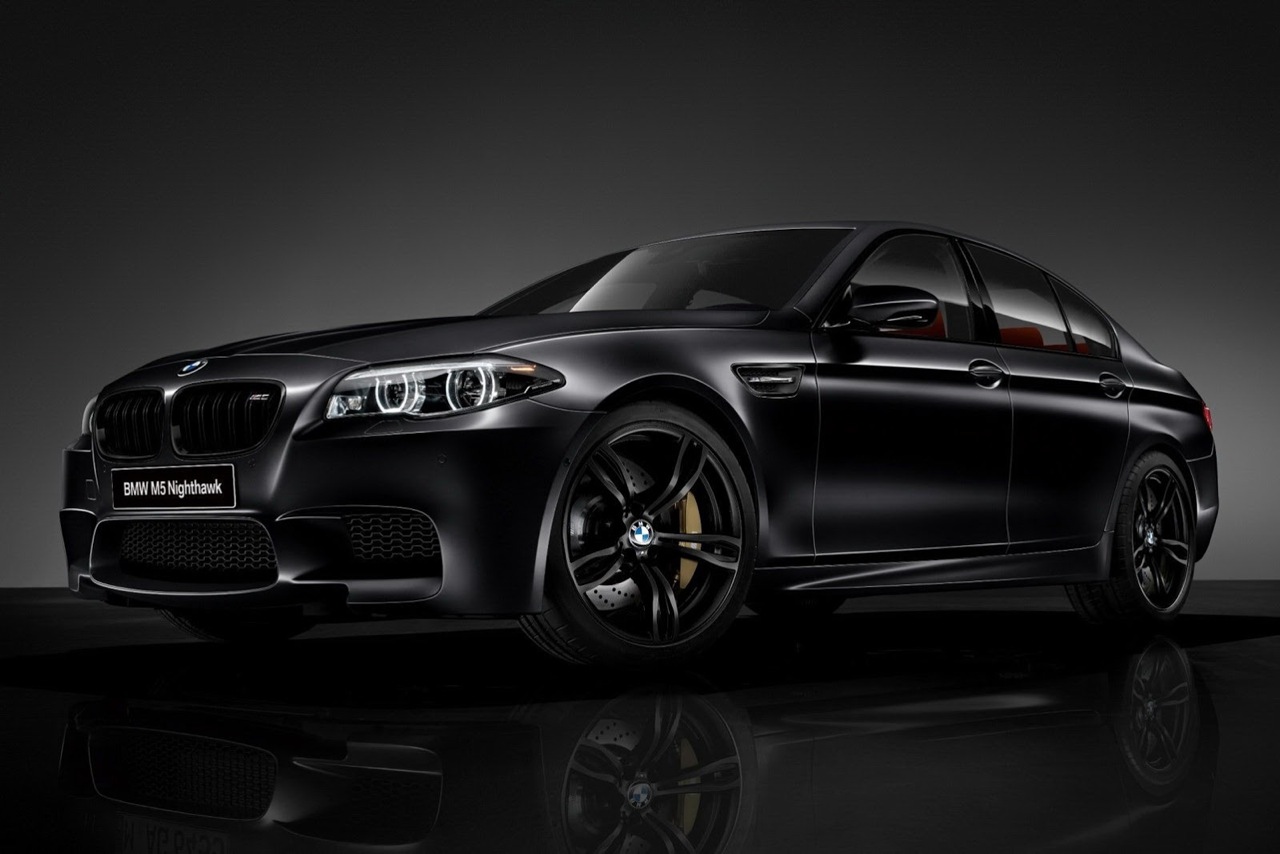 Sometimes the creative boffins at car companies come up with the perfect names for their cars don’t they? The new BMW M5 Nighthawk limited edition is a prime example. 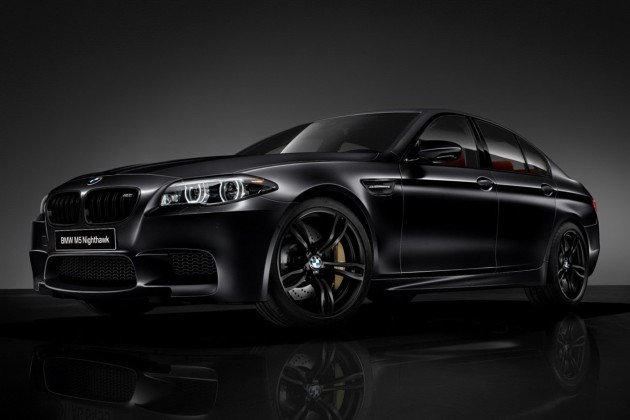 To extend the dark sinister look, the front grilles are surrounded in bespoke shadow chrome trimmings, with matching the door handles, side mirrors, side vents, and exhaust tips.

You might be thinking the M5 Nighthawk would have to come with some ridiculously powerful engine under the bonnet to suit the devilish theme going here. And you’d be right. It comes with the regular 4.4-litre twin-turbo V8 with the recently announced Competition Package.

Just 10 examples of these seriously stealthy machines will hit the market. Each come with a Sakiru orange leather upholstery with the M Performance carbon trim line. Very nice.