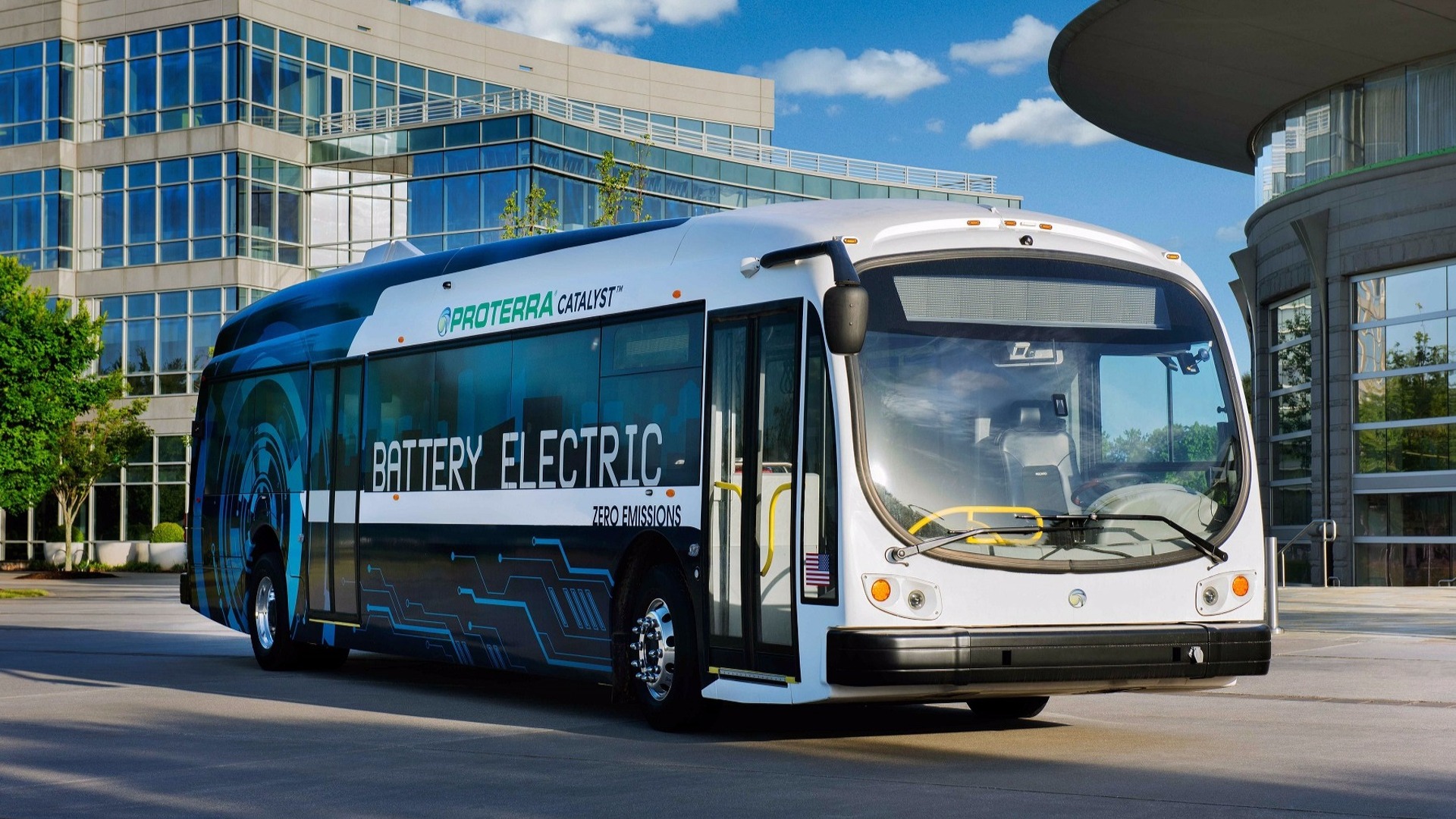 US company Proterra has released details of a radical new electric bus design, largely constructed from carbon fibre and powered by a 660kWh battery pack. 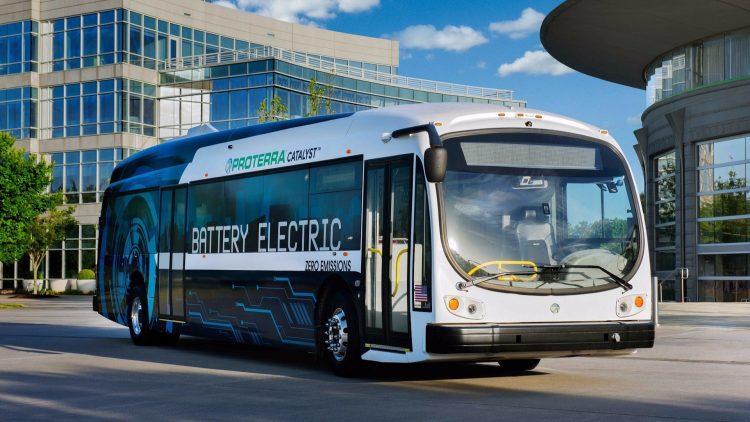 What could genuinely turn out to be the future of buses, the Catalyst E2 prototype has a claimed range of 563km in real-world driving conditions, and around 1000km under test conditions on a single charge. This figure of course varies depending on the amount of passengers the bus is carrying, but Proterra insists the E2 is more than capable of handling most, if not all transit routes in the US and around the world.

The E2 can seat 40 passengers thanks to its 13-meter construction, weighing in at 18 tonnes – significantly less than its equivalent petrol/diesel counterparts due to the carbon fibre reinforced composite body.

Proterra says its fleet has covered four million kilometers so far, equating to a 4500-tonne reduction in CO2 emissions, and a fuel saving of around two million litres of diesel. 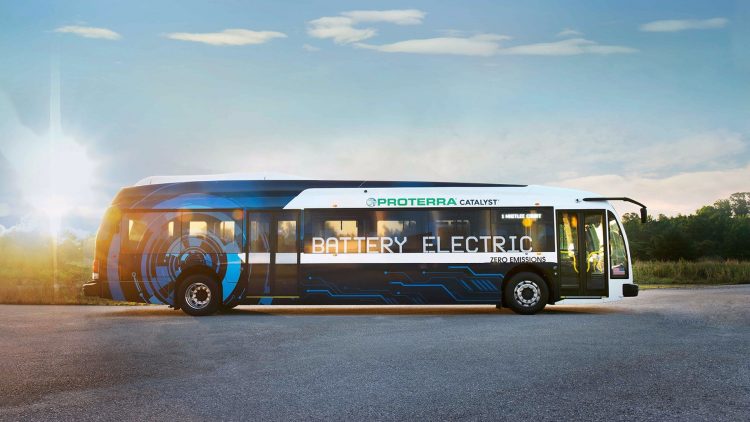 The majority of bus fleets around the world are powered by diesel engines, which are becoming less favourable in the eyes of the public and, increasingly, government regulators.

Advancements in EV technology have created a market for Proterra to capitalise on, with the US start-up having already sold 312 units of its Catalyst FC and XR series models – a 220 per cent sales increase over 2015. Ryan Popple, CEO of Proterra said:

“[our] primary goal has always been to create a purpose-built, high-performance electric vehicle that can serve every single transit route in the United States. The question is no longer who will be an early adopter of this technology, but rather who will be the last to commit to a future of clean, efficient, and sustainable mobility. With the Catalyst E2 offering a no-compromise replacement for all fossil fuel buses, battery-electric vehicles have now broken down the final barrier to widespread market adoption.”

Electric buses haven’t had a chance to take off in Australia, but it would be nice to see our local services adopting a similar philosophy soon. What do you think?